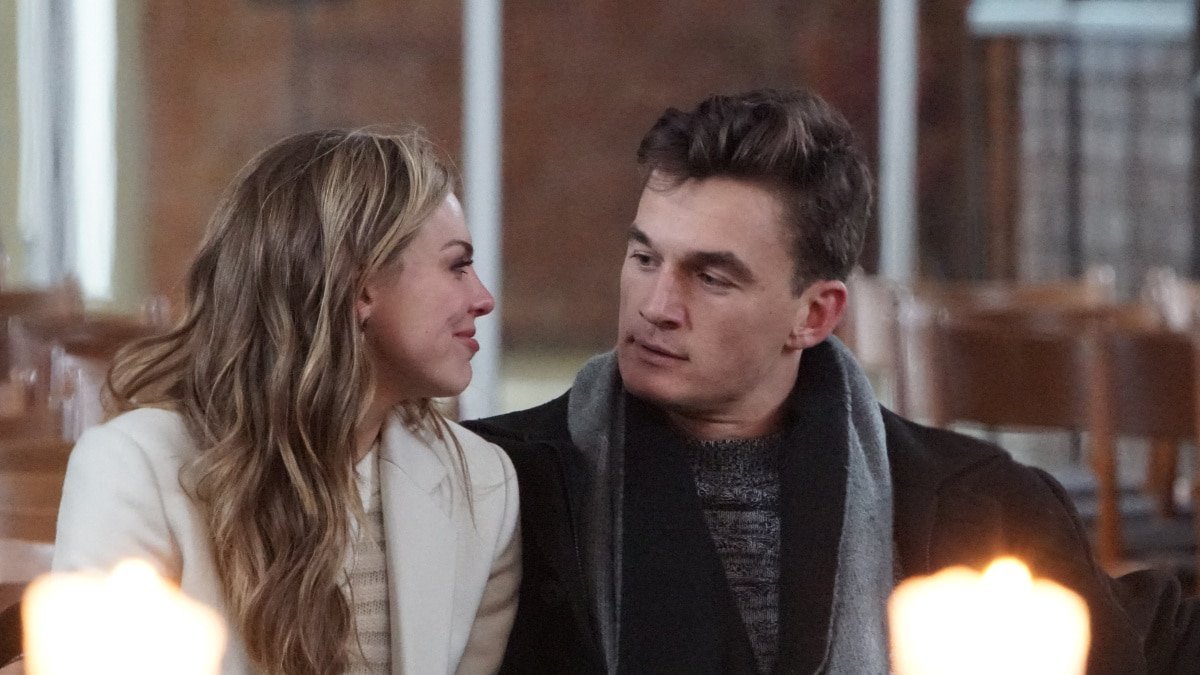 There are only four guys left on The Bachelorette and Hannah Brown has connections with all of them. During tonight’s episode, Hannah visited the guys’ hometowns and met their families.

Each of the experiences was different and fans may have hoped that this would be the episode where Hannah saw Luke P for what he is and send him home.

But she continues to give him second chances, and he was given a chance to prove himself on the upcoming overnight dates.

Since Hannah still has strong connections with Tyler, Peter, and Jed, she decided to keep all four of them on the show. In other words, no was sent home after the hometown dates. She saw no major red flags during hometown dates that resulted in her leaving the show.

Hannah appears to still be torn between the four remaining guys with the biggest question marks being around Luke P.

She has a strong connection with Tyler and Jed. Peter is also a sweetheart, who continues to steal her feelings with his awkward makeout sessions and sweet words.

But Luke P has continued to stress her out and make her upset, especially in relation to him unable to express his feelings and how he continues to talk about the other guys.

Next week, Hannah will go on the overnight dates in Greece and one or more of the guys will have to leave the show, as the finale and the proposal are just around the corner.

Next week’s episode will surely bring on some tears and break one or more hearts.

The Bachelorette airs Mondays at 8/7c on ABC.