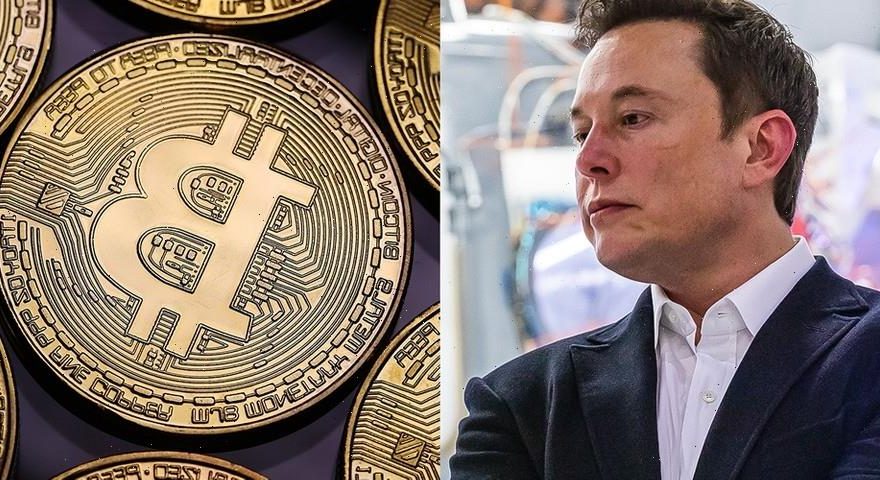 Known for his notorious cryptocurrency tweets, Musk sent the value of bitcoin down the drain by 17 percent after his announcement to withdraw Tesla’s acceptance of bitcoin payments. After the Sunday tweet, the value of the cryptocurrency traded down 8.5 percent below $45,000 USD a coin. The major dip in price is bitcoin’s largest setback in more than three months and since the price shot up in January.

One Twitter user suggested that those holding BTC should brace when they find out that Telsa has sold off its entire Bitcoin holdings. The Tesla Motors CEO tweeted, “Indeed.” The tweet does not directly mean that Tesla has already sold its bitcoin holdings, but it is enough to create some FUD.