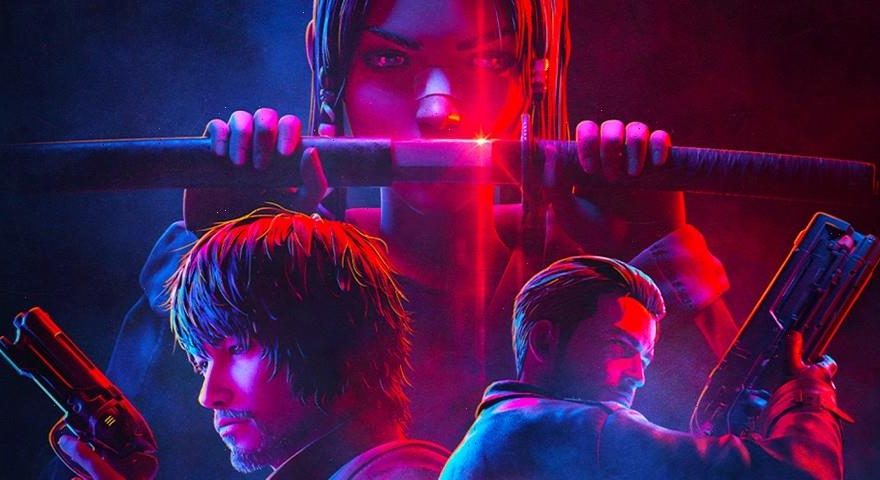 Blade Runner: Black Lotus is an upcoming animated series directed by Shinji Aramaki and Kenji Kamiyama, and co-produced by Crunchyroll and Adult Swim.

The series is set in Los Angeles 2032 and follows a young female replicant named Elle. Elle wakes up devoid of memories with a programmed set of deadly skills and the only clues she has are a locked data device and a tattoo of a black lotus tattooed on her shoulder. Over the course of the series, Elle starts to uncover the details behind her brutal and complicated past as she slowly discovers her identity. The newest trailer found below shows Elle caught up in an endless action-packed cycle of searching for answers and evading deadly foes in the gritty cyberpunk metropolis.

The behind-the-scenes video found above features Executive Producer Joseph Chou and co-directors Kamiyama and Aramaki speaking about how they created the world of Blade Runner: Black Lotus and the significance of the Blade Runner franchise. Chou noted that this show is actually a full-CG animation production with motion capture from human actors, delivering an end result that’s visually stunning and unique.

Scheduled for 13 episodes, Blade Runner: Black Lotus will debut its first two episodes on November 13 on Adult Swim and Crunchyroll.