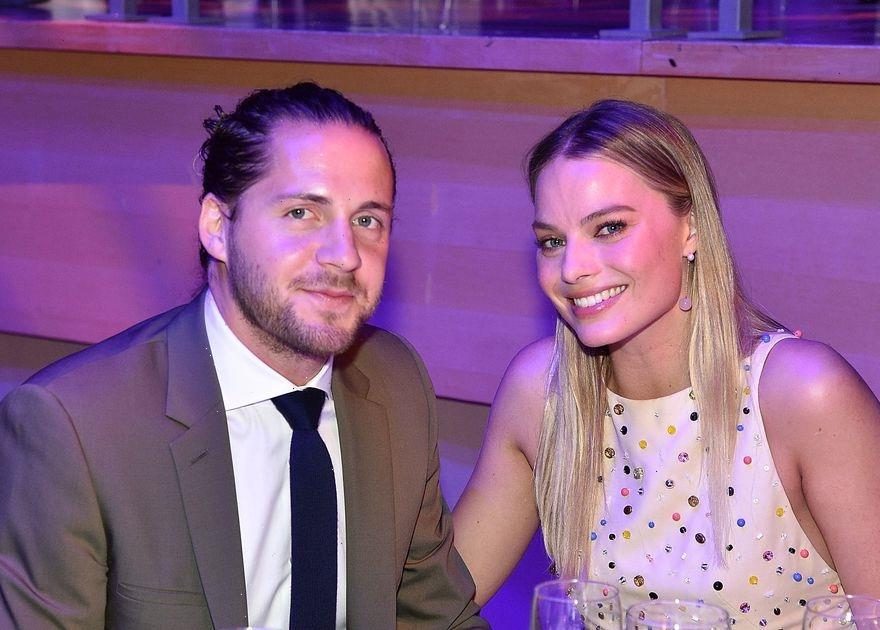 Hollywood actress Margot Robbie has revealed that she is a 'massive Harry Potter nerd' and even married an extra from the films.

The Suicide Squad actress, who transformed into a Love Island star as she celebrated her 31st birthday, tied the knot to Tom Ackerley in a secret ceremony in Byron Bay, Australia, in 2016.

Meanwhile Wolf of Wall Street beauty Margot revealed how she would have married her beau 'very quickly' if she would have known about his part in the Harry Potter films.

Australian actress Margot met Tom, 31, on the set of Suite Francaise in 2013, which was released in 2015, where she played the supporting role of Celine while he was the assistant director.

However, prior to his role as a director, Tom started his career in the film industry as an extra in the first three Harry Potter films.

Tom, who co-produced I, Tonya, with Margot in 2017, starred as a Hogwarts student in Harry Potter and the Prisoner of Azkaban where Draco Malfoy (Tom Felton) pushed him to get a closer look at hippogriff Buckbeak.

The actor also starred as a Hogwarts students in the first Potter film, Philosopher's Stone, as well as the Chamber of Secrets.

Margot appeared on The Graham Norton Show in 2020 and revealed how she is a 'massive, massive nerd' when it comes to Harry Potter.

Commenting on a picture of her younger self reading a Harry Potter book on birthday with a mug of tea, she added: "I lied to the optometrist because I wanted to have glasses like Harry Potter."

Speaking about her husband's role in the films, she continued: "My husband is in the Harry Potter movies. I know, I was like: 'Had you told me sooner we would've been married very quickly.'

"But he was an extra when he was a little kid he was one of the Slytherin extras when Draco pushes some kids out of the way to see Buckbeak in the third book. He pushes my husband out of the way."