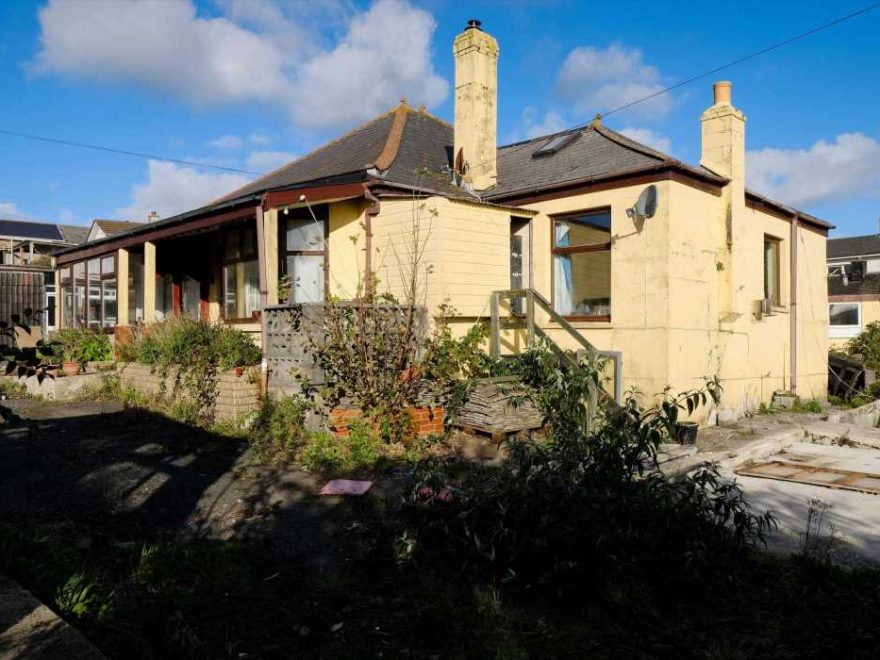 AN ABANDONED home with rooms full of old junk has hit the market for an eye-watering £140,000.

The bungalow sits on a large plot of land in Cornish mining town Redruth – but the new owner stands to gain a lot more than its charming views. 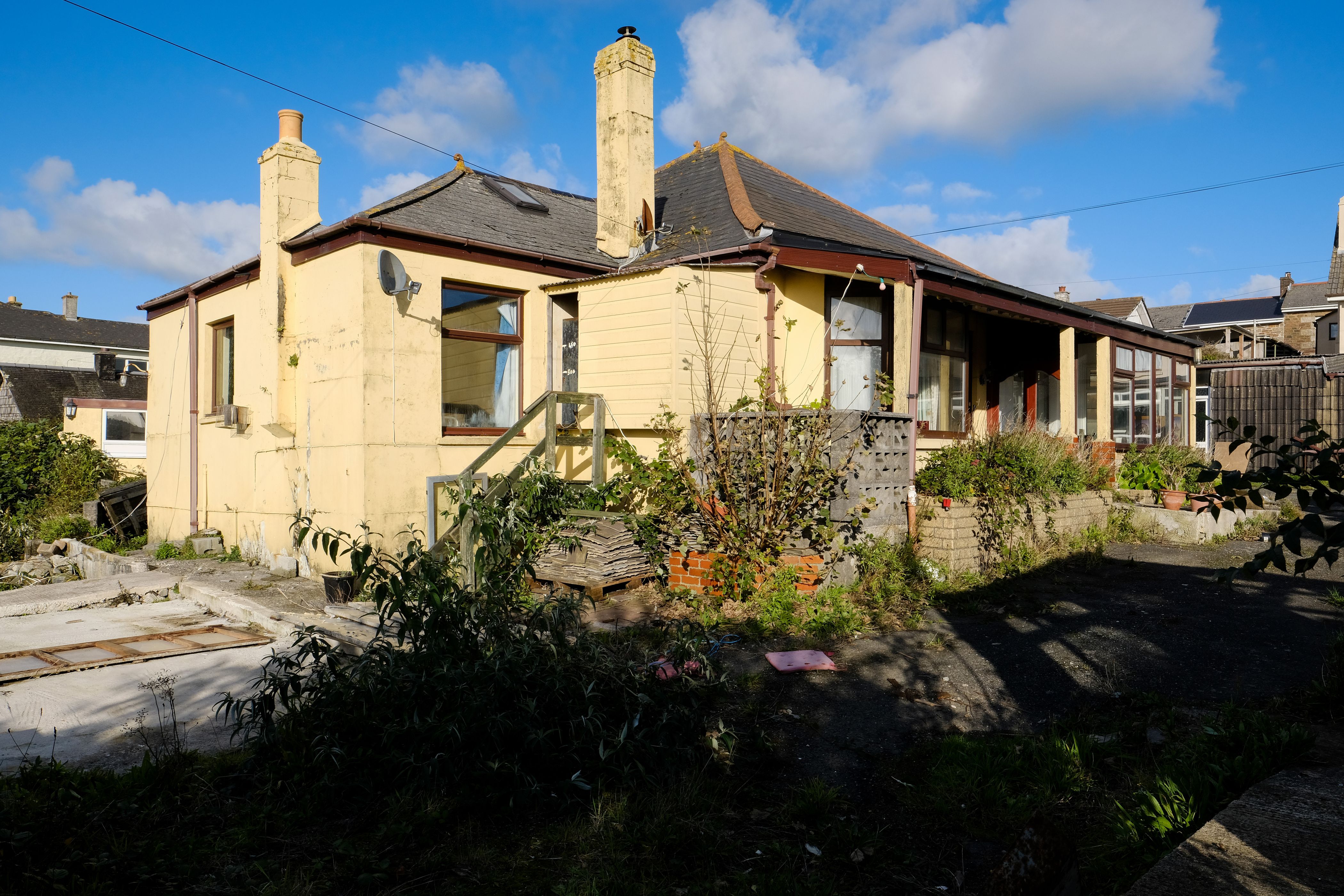 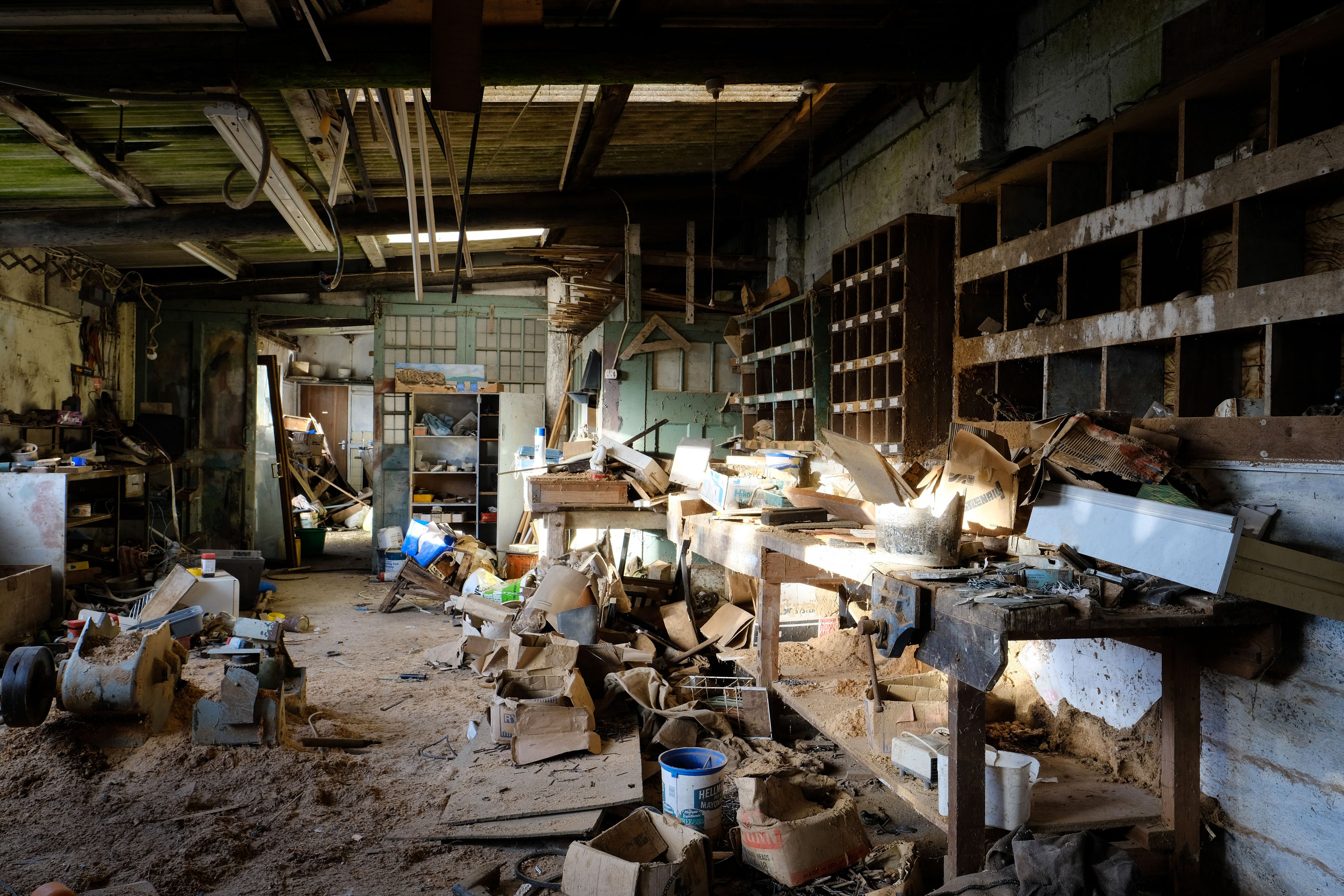 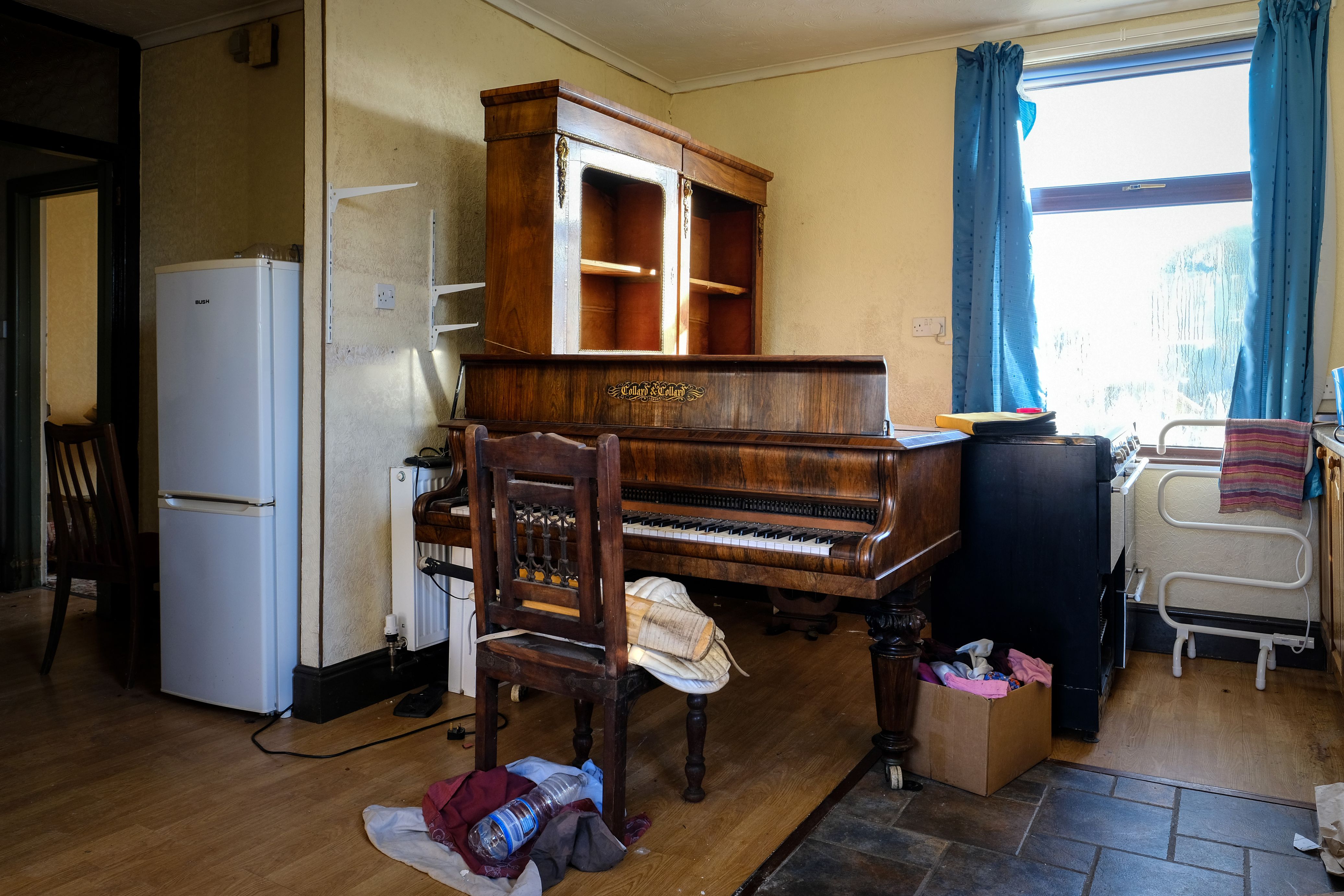 The 60s-style home will be put up for auction with all the possessions – including a baby grand piano – its former owner left inside.

Pictures from inside the property show rubbish piled high in every room and bizarre items no longer wanted.

The house is surrounded by various outbuildings, including a large workshop where tools have been left exactly as they were on the last day of business, many years ago.

But once the belongings have been sorted and cleared, the bungalow will probably have to go due to historic mining works underneath.

It is more likely suited to an investor who can demolish, bolster and rebuild, estate agents say.

The home is gradually caving as a result of subsidence, meaning the ground beneath a building sinks, pulling the property's foundations down with it.

Listed with EweMove, the description reads: "This plot offers a lot of scope for development due to the size and location, subject to the necessary permission being obtained."

Following the death of the long-term residentin August 2019, the bungalow has come to market after the current owner found themselves without the time needed to renovate the property.

Rebecca Stoneman, Local Property Expert for EweMove in Redruth, said: "The property has come to market from a vendor who isn’t here enough to deal with it – to deal with the problems."

"It’s just such a lovely big plot. It’s right in the centre of Redruth, the views are
lovely, and it would be wonderful if it could just stay as a home.

"The whole stamp of the place is big for Redruth, and so it would be lovely if it could stay this way, but obviously I don’t think it can, which is really sad."

Towering behind the bungalow is what remains of the stack from Pednandrea Mine.

Although a chimney – which now stands in someone's garden – was erected in 1824, there are public records that mention Pednandrea Mine dating back to the late 17th century. 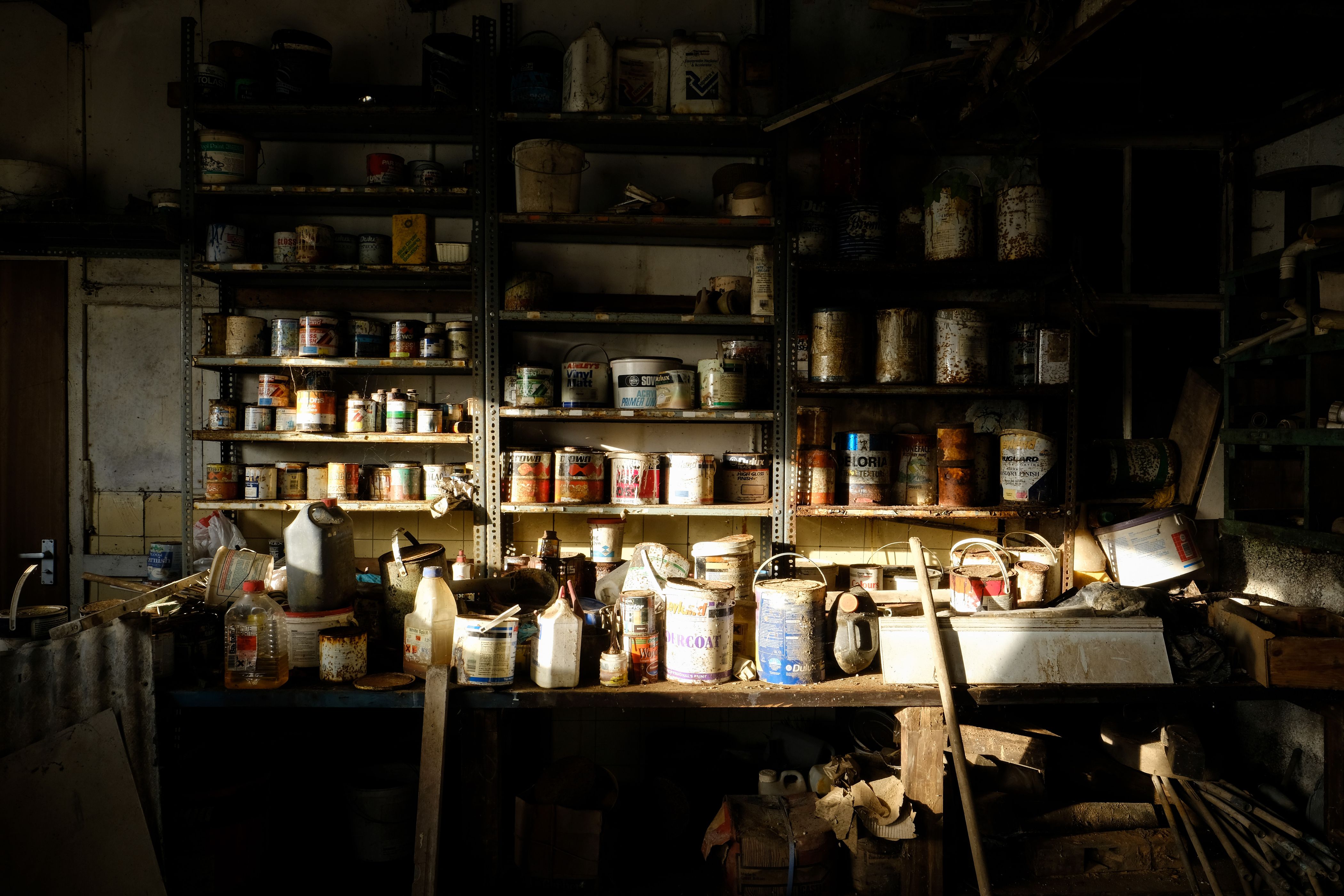 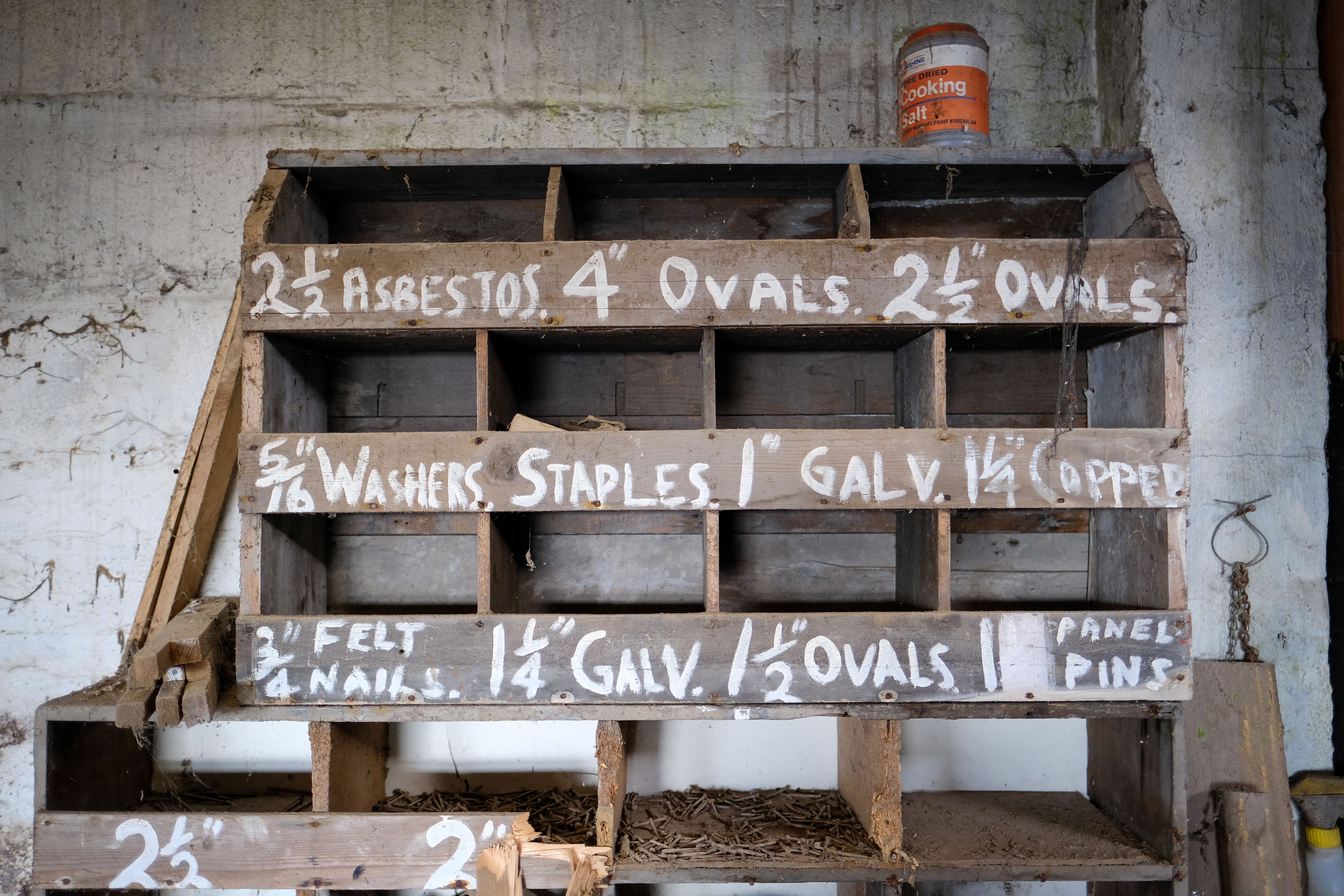 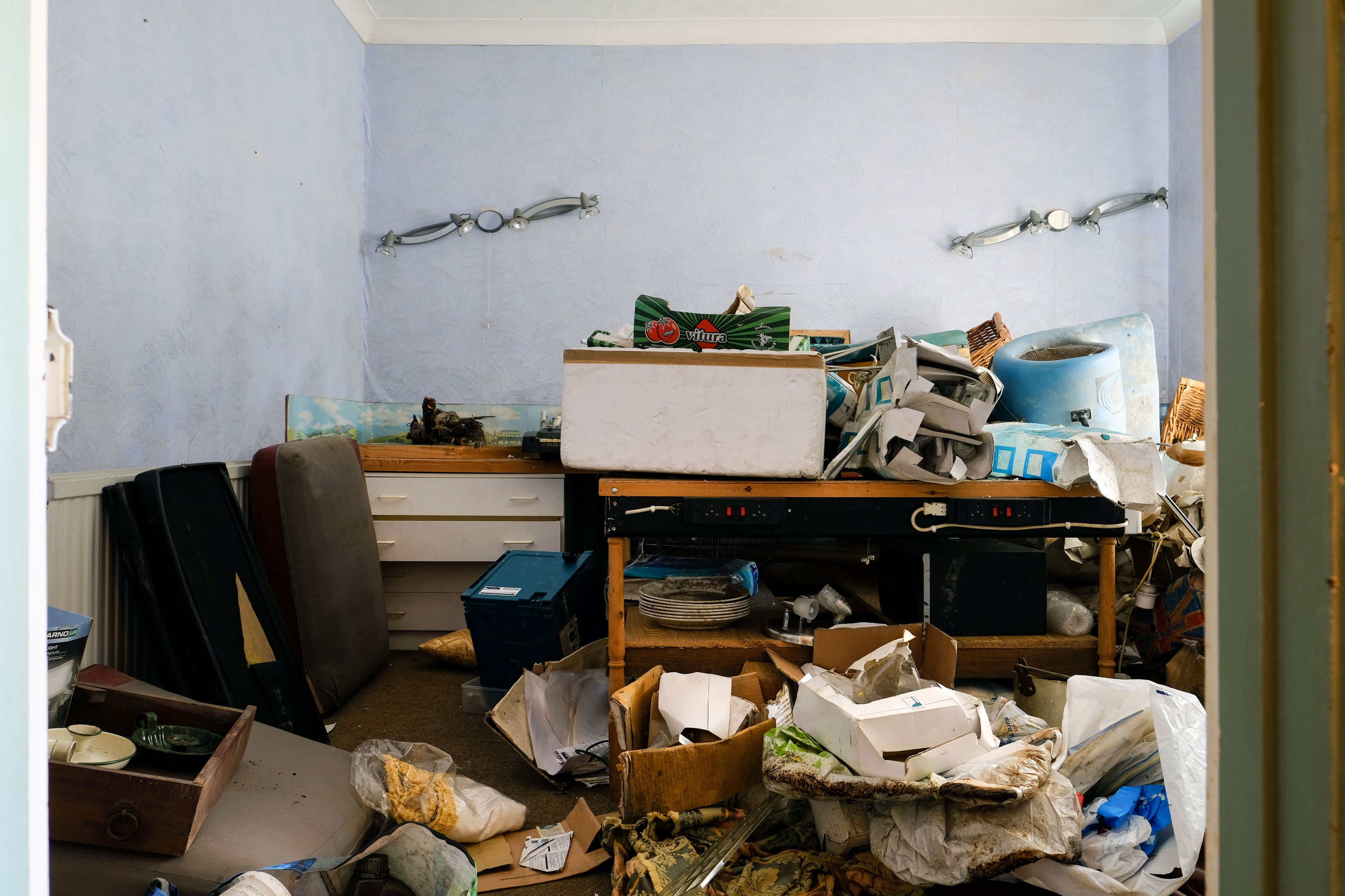 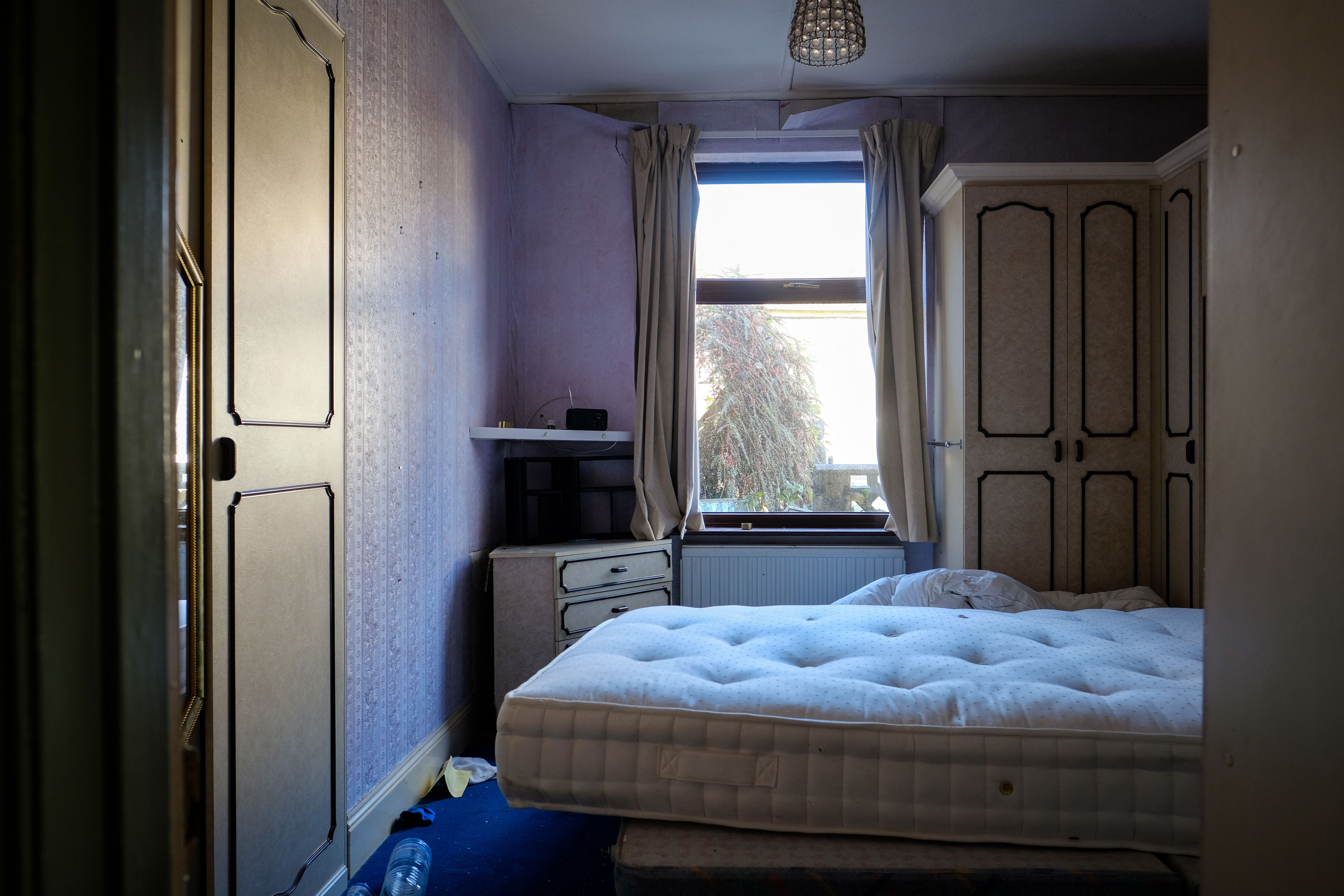