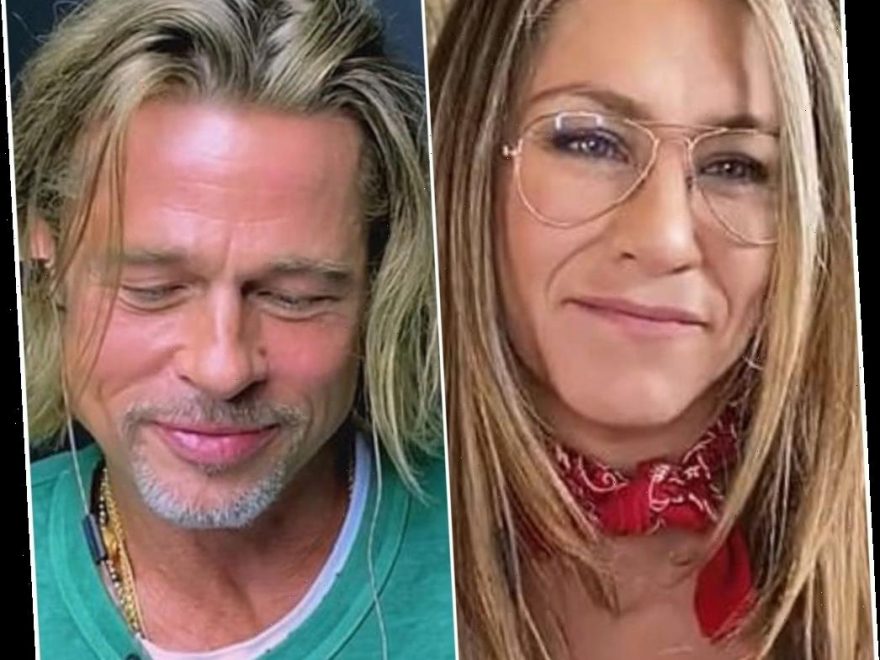 Brad Pitt and Jennifer Aniston have reunited again ― and things got a little flirty between the former couple.

Alas, it was all in the name of art when they took part in the star-studded table read for the classic 1980s film “Fast Times At Ridgemont High.”

Brad and Jen, who were married between 2000 and 2005, were joined by a stellar cast including Oscar-winning actors Julia Roberts, Matthew McConaughey, Sean Penn and Morgan Freeman, who took the role of narrator.

During the reading, Pitt read the lines of popular high school student Brad Hamilton while Aniston played the part of Linda Barrett.

And in a perfect bit of casting, the Hollywood stars recreated a risque scene between Phoebe Cates and Judge Reinhold from the 1982 film. 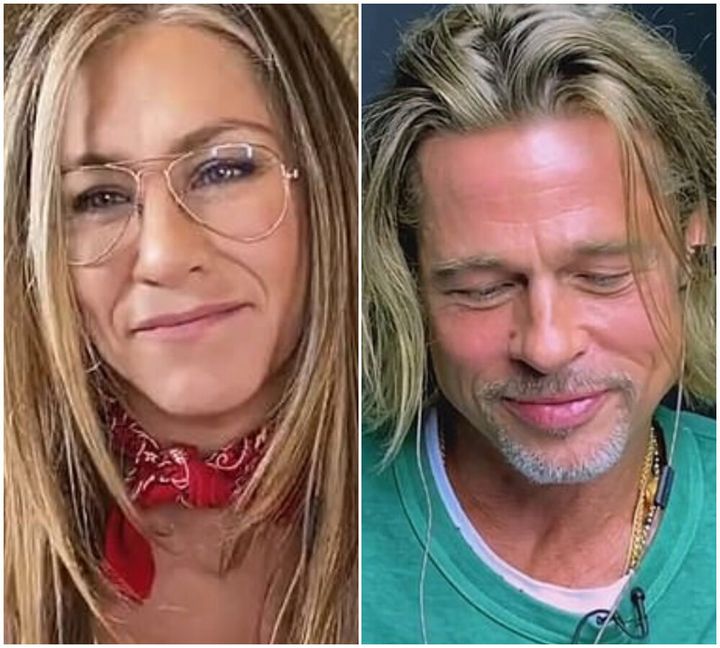 “Hi, Brad,” Aniston read. “You know how cute I always thought you were. I think you’re so sexy. Will you come to me?”

Brad struggled to keep a straight face throughout.

Hollywood’s former golden couple have rekindled their friendship in the years following their split, and in January shared a touching moment backstage at the Screen Actors Guild Awards, where they were both winners.

The table read was to support charities Core and Reform Alliance in their efforts to alleviate the impact of the coronavirus pandemic.