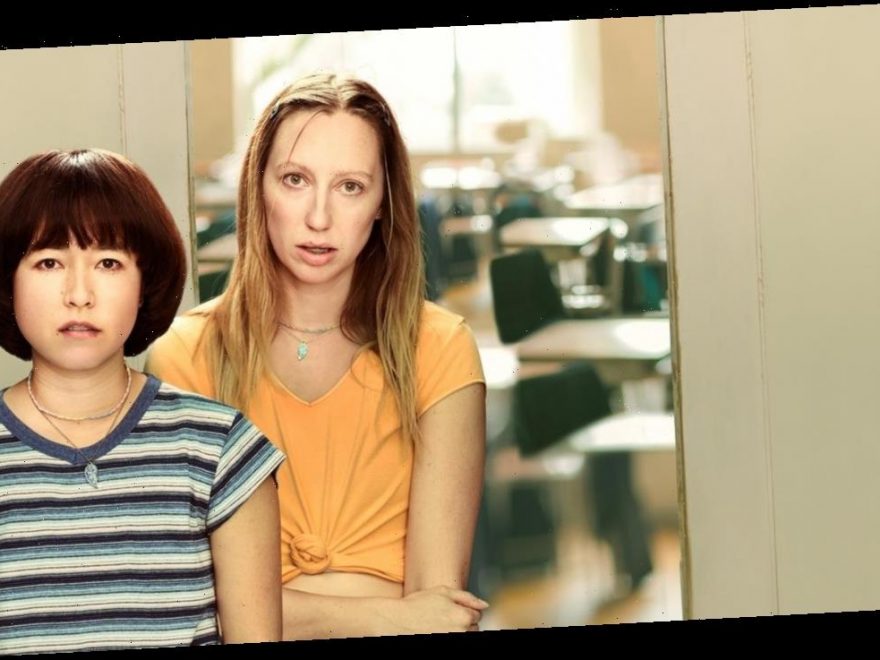 PEN15 is kicking off its second season with heightened anticipation after Season 1’s critical acclaim, and the songs in PEN15 Season 2 are just as worth getting hyped for. Season 1 featured a list of early 2000s bangers to go along with the show’s year 2000 setting, and the latest season offers plenty of jams from the time period — along with a lot more.

The new season treads less on mainstream ground and instead goes for a lot of deep cuts. There are almost guaranteed to be songs in the PEN15 season 2 soundtrack that you’ve never heard before, so prepare for just as much of a retro exploratory listening experience as a trip down memory lane. That’s not to say the season doesn’t feature early 2000s fixtures like Will Smith, Vitamin C, and Three 6 Mafia — it does. But there are also a lot of smaller indie acts and songs from the early to mid-’90s. Curiously, there’s also a healthy selection of songs from the ’50s and ’60s, with the soundtracks to the final two episodes of the season consisting almost entirely of tunes from the early rock and roll era.

"Slob on My Knob" by Three 6 Mafia

"Gettin Jiggy Wit It" by Will Smith

"As I Lay Me Down" by Sophie B. Hawkins

"Rollercoaster" by B *Witched

"World of Possibilities" by The Pastels

"The Way You Look Tonight" by Tony Bennett

"Since You Fell In Love" by Joe Montgomery

"That Boy of Mine" by The Sherrys

"Haunted After Midnight" by Slim Martin

"One Fine Day" by The Chiffons

The soundtrack is not commercially available, and since the Season 1 soundtrack never saw a commercial release, Season 2’s likely won’t be released for purchase, either. But the show does have an official Spotify playlist that collects each of these songs, along with dozens of other 2K hits that don’t show up in the season, like Britney Spears’ "Lucky," N*SYNC’s "Bye, Bye, Bye," and Sisqo’s "Thong Song." You can have a listen here and journey back to a much simpler time.