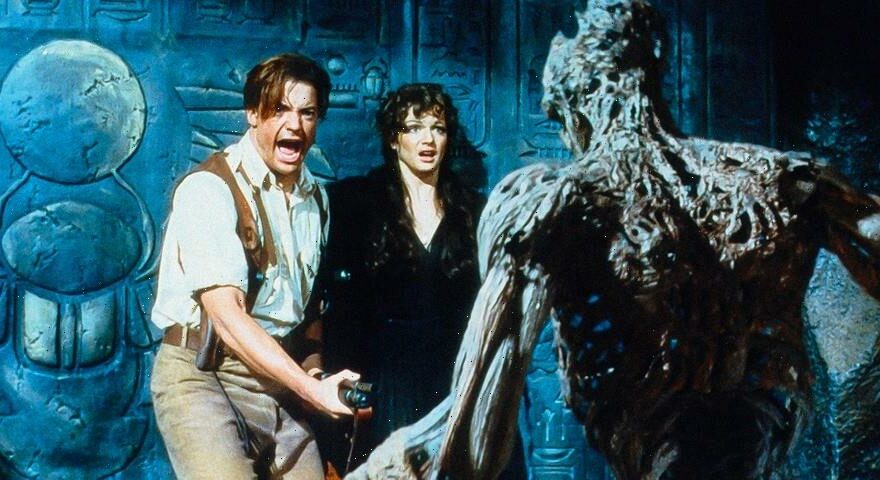 The actor briefly spoke to Variety about the possibility of returning to the franchise, and what will need to be done in order for him to sign on. “I don’t know how it would work,” Fraser said. “But I’d be open to it if someone came up with the right conceit.” Meanwhile, Sommers revealed why they gave the role of Rick O’Connell to Fraser, giving him his flowers for being tough, funny and humble. “He could throw a punch and take a punch and he had a great sense of humor,” the director shared. “You really like the guy. He never comes across as cocky or arrogant.” He added that even though filming put a physical strain on Fraser’s body — including a knee injury — he stayed professional and got the job done, “He was game for anything we threw at him.”

Fraser starred in the first three films released in 1999, 2001 and 2008, but did not return for Universal Pictures and Alex Kurtzman’s reboot in 2017 that instead starred Tom Cruise. The movie was received negatively by critics and fans and lost around $95 million USD, forcing the studio to cancel its supposed cinematic universe. Fraser explained that the reboot was simply not “fun” — a key factor in what made Sommers’ franchise successful. “It is hard to make that movie,” he said. “The ingredient that we had going for our Mummy, which I didn’t see in that film, was fun. That was what was lacking in that incarnation. It was too much of a straight-ahead horror movie. ‘The Mummy’ should be a thrill ride, but not terrifying and scary.”

“I know how difficult it is to pull it off,” Fraser continued. “I tried to do it three times.”

Elsewhere in entertainment, Bella Ramsey was advised not to play The Last of Us while she was auditioning for the HBO Max adaptation.
Source: Read Full Article