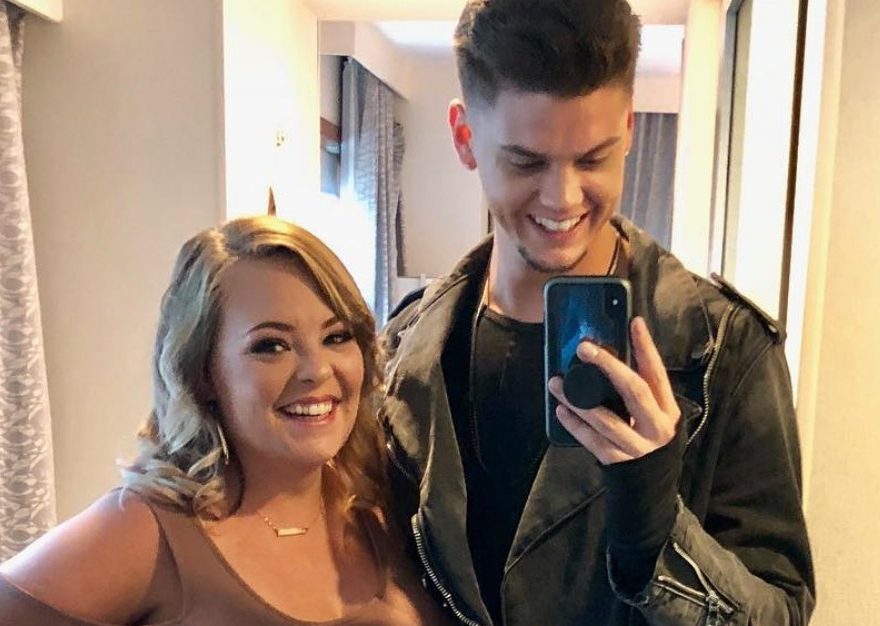 The rumor mill is working overtime. Catelynn Lowell and Tyler Baltierra became tired of people speculating about the state of their marriage during the Monday, July 29, episode of Teen Mom OG. Despite the ups and downs this longtime couple has faced over the last year, they’re still going strong.

Since Catelynn and Tyler’s month long separation ended just before they welcomed daughter Vaeda into the world, they’ve been doing better than ever. In an effort to keep their relationship positive, they’ve decided to keep doing things on their own so they can maintain a little of that independence they enjoyed while they were apart. 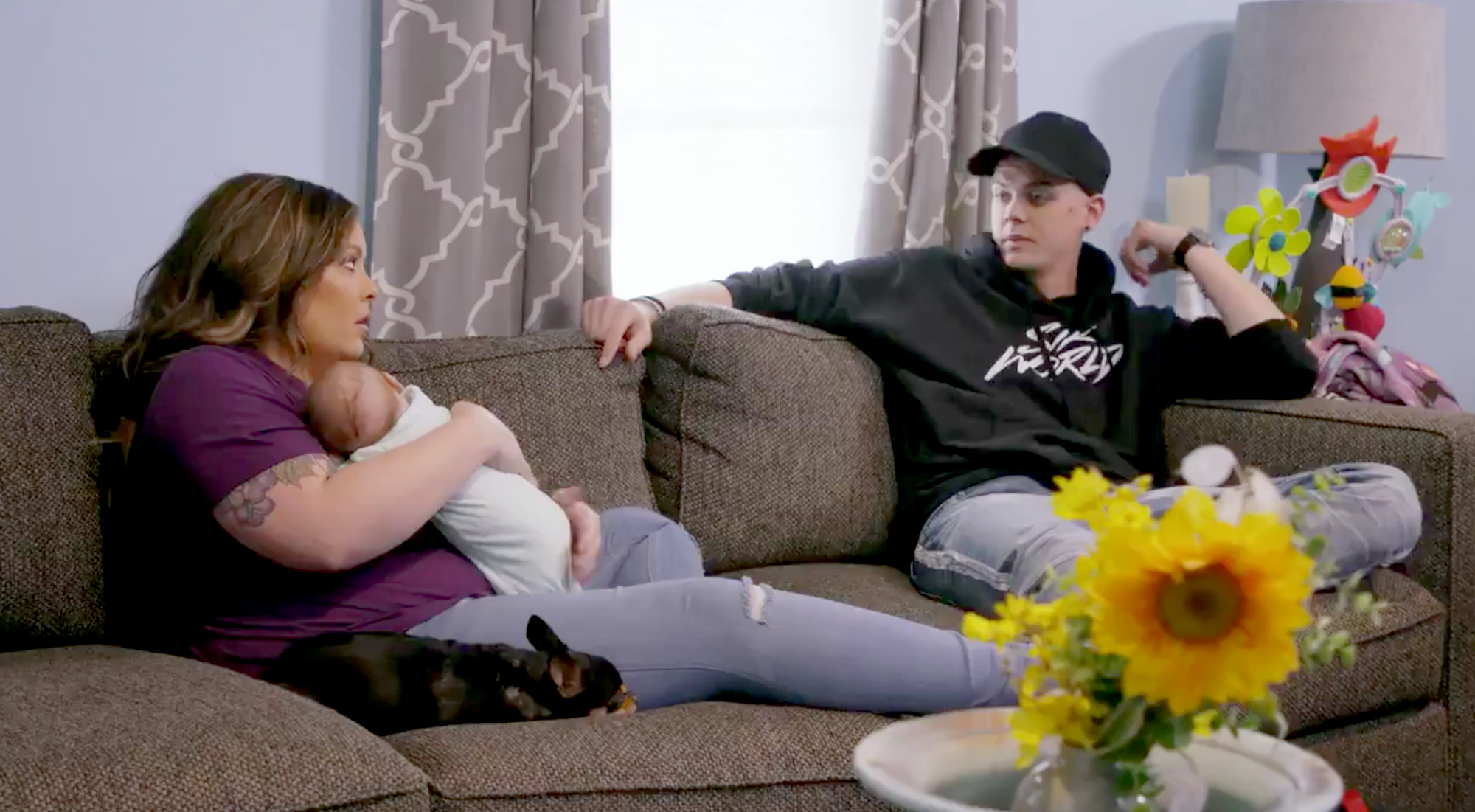 “Tyler and I are in a really good place right now, and one of the things we learned during our separation is that it’s good for our relationship to give each other freedom,” Catelynn said. “So Tyler is going to visit some friends for a few days while I have the kids.”

But Tyler’s trip to Arizona without kids caused people to wonder if they were splitting up, and the comments they were getting on Instagram were really getting to Catelynn.

“I’m so frustrated that everything we do gets so twisted,” she admitted after reading comments from people who were convinced Tyler was no longer wearing his wedding ring. It bothered her enough that she almost skipped out on a night with her friends without the kids — which she was really looking forward to since she stopped breastfeeding. Ultimately, she left Nova and Vaeda with Tyler and went out. 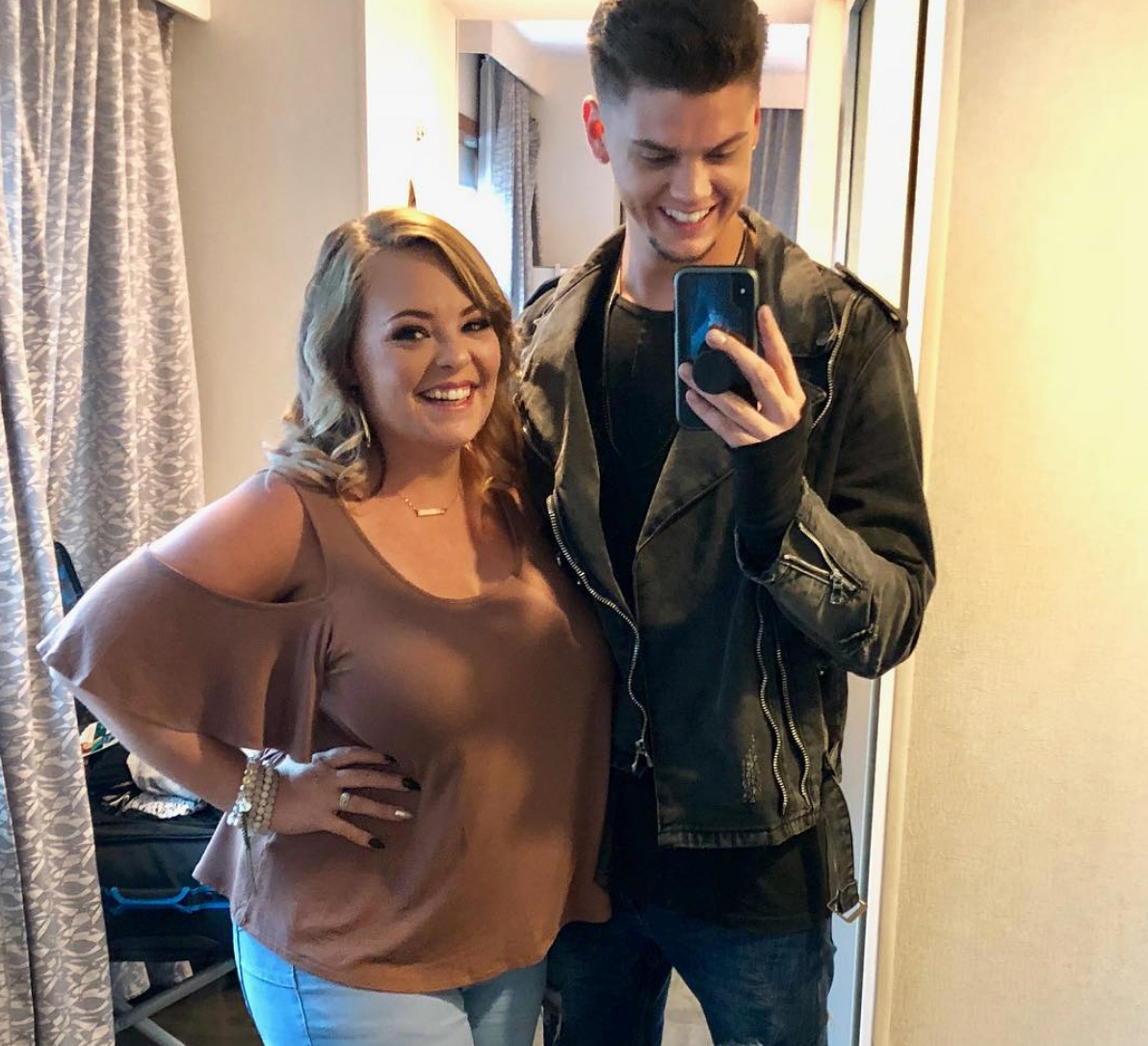 Cate went all out, taking a limo with her friends and hit the club for drinks and dancing. More comments flooded in, but she managed to have a good time anyway.

Meanwhile, Maci Bookout asked Taylor McKinney to get a vasectomy so she could stop taking birth control, but he wasn’t ready to make that call, and Cheyenne Floyd took her daughter, Ryder, to meet her boyfriend Matt’s family for the first time.