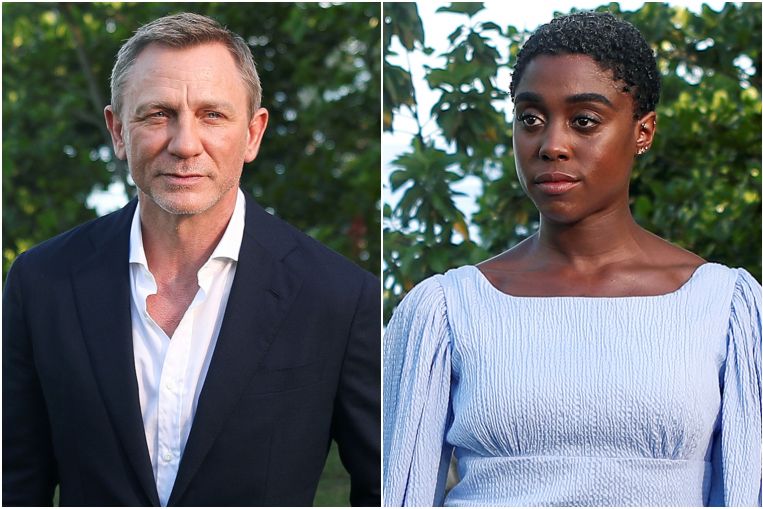 The news will leave the fans shaken and stirred.

British tabloid Daily Mail reported on Sunday (July 14) that the upcoming 007 movie will see Daniel Craig, who portrayed the suave spy in the last four James Bond outings, handing over the licence to kill to Lashana Lynch.

The plot supposedly will see Bond come out of retirement to help rid the world of baddies.

While the casting of the black British actress may shock Bond fans, pundits have regularly debated over whether the producers would bow to the call to have more diversity and gender equality in Hollywood.

They noted that with Craig, 51, wanting to exit from Bond movies, this was a chance for a change, with talk that black actor Idris Elba, 46, was in the running to take over.

A source told the Daily Mail: “There is a pivotal scene at the start of the film where (MI6 director) M says: ‘Come in 007’ and in walks Lashana who is black, beautiful and a woman.”

But others note that Lynch, 31, who was in the cast of blockbuster Captain Marvel (2019), is a relative unknown.

Would she be able to stamp her mark, as other Bond actors, from Sean Connery to Craig, have?

There is also money at stake, given the huge franchise that Bond is.

The producers reportedly dropped well-known director Danny Boyle from helming the 25th Bond movie – currently being shot – after they felt uncomfortable with his attempt to drastically alter the character’s fate.

Phoebe Waller-Bridge, who was brought in to help sharpen the script, has told an interviewer that the franchise “has just got to evolve, and the important thing is that the film treats the women properly”.

But she added: “He (Bond) doesn’t have to. He needs to be true to his character.”

Which means that diehard fans can at least still count on Bond – retired or not – to continue to be a hit with women on screen.