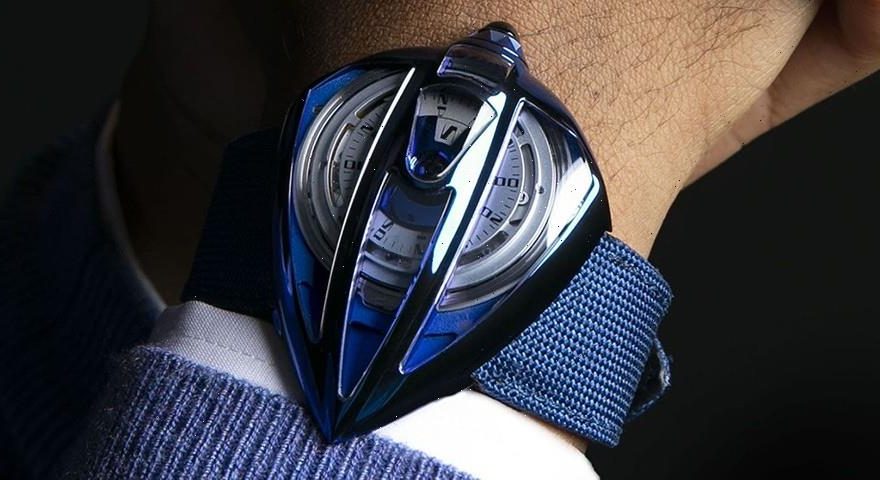 Producer and watch collector Swizz Beatz laid down a challenge to Swiss independent watchmaker De Bethune in 2020, asking the atelier to take its Dream Watch 5 further than ever before.

The result of the multi-hyphenate’s out-of-the-blue request for a watch based around the “themes of light and transparency” is the Dream Watch 5 Tourbillon ‘Season 1’, which De Bethune co-founder and master watchmaker, Denis Flageollet set out to make “user-friendly and easily legible.”

The thermally blued, polished titanium case features seven panes of blue-tinted sapphire crystal while a small, two-tone sphere of blued steel and palladium indicates the phases of the moon. 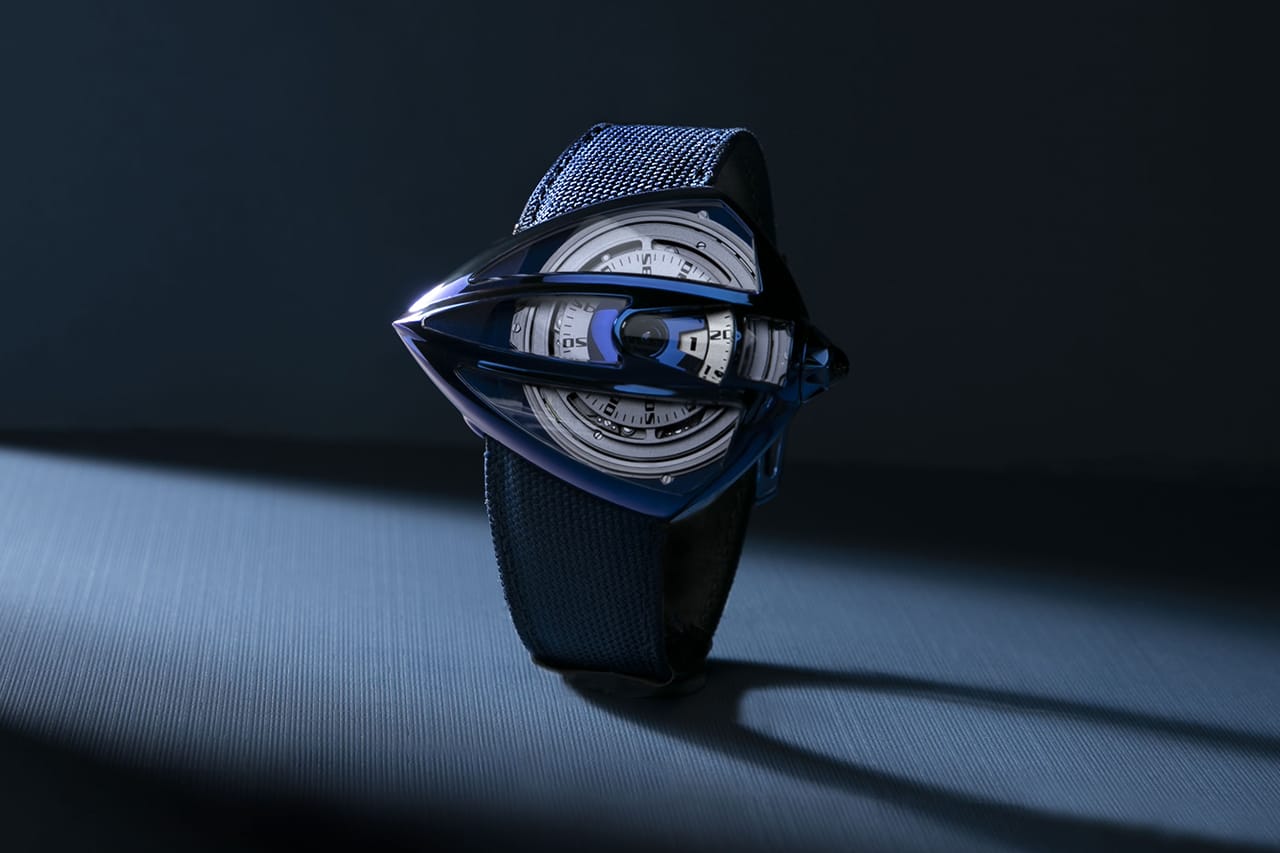 The time is displayed using concentric hour and minute rings, visible through a hand-cut piece of sapphire crystal, while the central display reveals the moonphase through a mechanism accurate to a single lunar day every 1,112 years.

The rear crystal is shaped to magnify the fine details on the handwound DB2149 movement and its tourbillon, which despite being constructed of 63 individual components weighs just 0.18 grams.

Just 10 pieces of this version of De Bethune’s most outlandish design will be produced, with one presumably finding a place in Swizz Beatz’s collection, priced $520,000 USD.

Elsewhere in watches, the latest installment of Behind the HYPE looks at the Rolex Submariner and how it remains relevant after nearly 70 years.
Source: Read Full Article