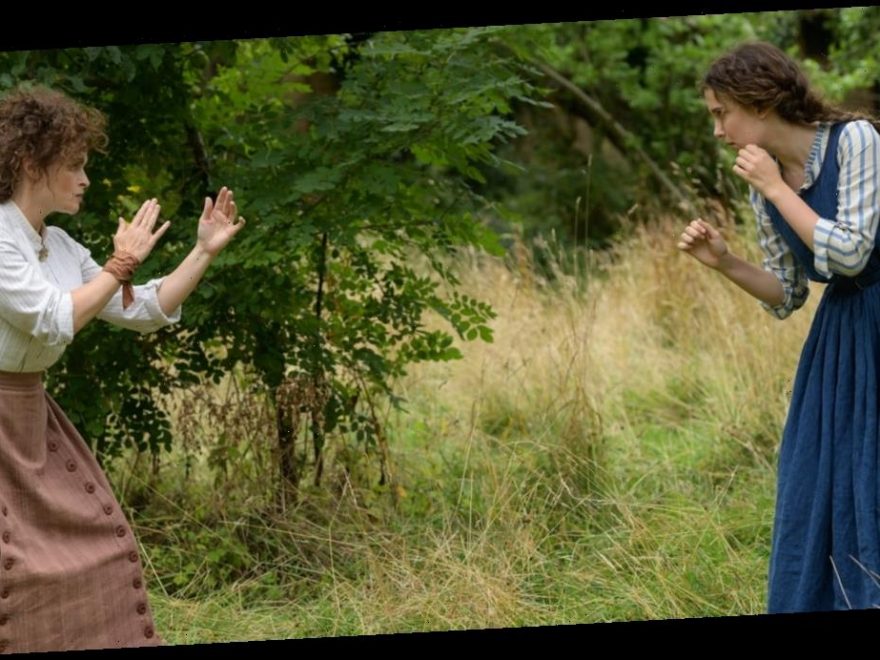 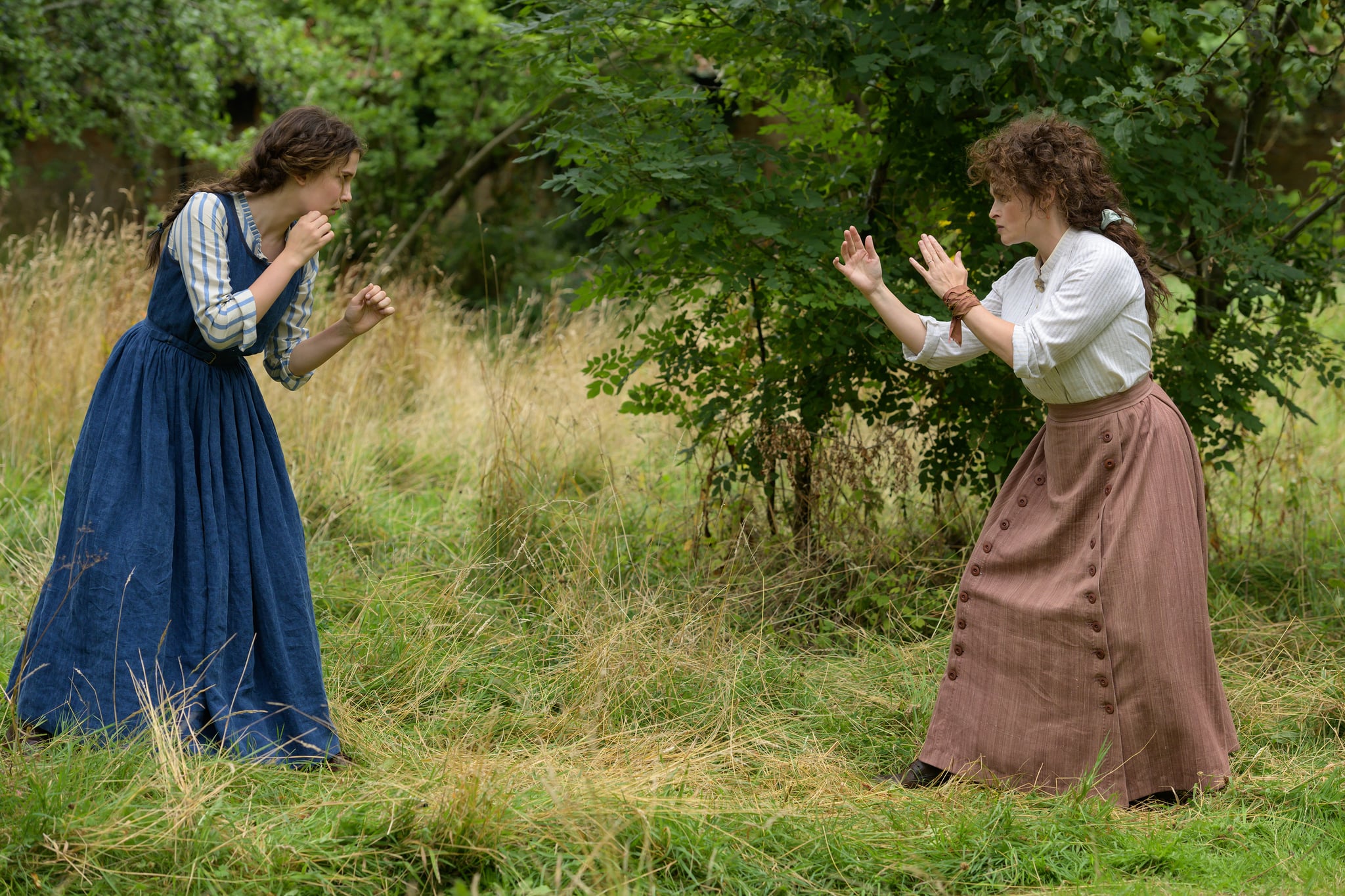 Netflix’s Enola Holmes might not have the most perplexing puzzles, but it’s enjoyable all the same. One of the central mysteries of the film, which premiered on Sept. 23, involves the disappearance of Enola’s mother, Eudoria, who goes missing on the young detective’s 16th birthday. Enola is left in the care of her older brothers, Sherlock (Henry Cavill) and Mycroft (Sam Claflin), with the latter being her guardian in the absence of Eudoria. When Enola discovers that Mycroft intends to send her to the dreadful Miss Harrison’s Finishing School For Young Ladies, she runs away and embarks on a mission to find Eudoria, using a decoder card that her mother left behind for her to parse ciphers.

Throughout the movie, which takes place in 1884, Eudoria’s leave is revealed to be tied to the suffrage movement. After Enola visits one of her mother’s old friends Edith Grayston (Susan Wokoma), she remembers seeing Eudoria and Edith at an all-women meeting being held at their Ferndell Hall home. That recollection leads Enola to a deserted den at Limehouse Lane where the coterie appeared to have experimented with ammunition and dangerous devices. Enola also finds pamphlets about civil disobedience and flyers that describe suffrage assembly plans. One booklet includes an article about an explosion that previously took place at the offices of the Criminal Investigation Department in London. Evidently, Eudoria is involved in some very emphatic and commanding acts of dissent.