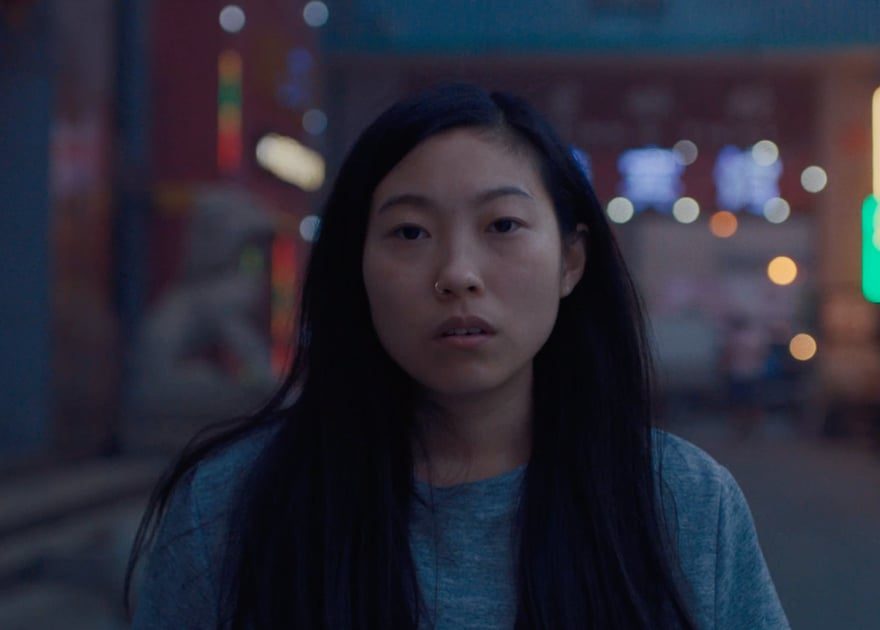 Rather than being based on a true story, A24’s The Farewell has been marketed as drawing inspiration from “an actual lie.” And now, in our exclusive featurette from the critically acclaimed indie film, we have a bit of insight into what gave writer and director Lulu Wang the big idea.

The Farewell tells the story of Billi (played by Awkwafina), a young Asian American woman who discovers that her beloved grandmother Nai Nai (Shuzhen Zhao) has been diagnosed with terminal lung cancer. Although Nai Nai has been given a short time to live by doctors, her family decides not to tell her that she’s dying. Instead, in a twist truly stranger than fiction, they throw an impromptu wedding to unite their scattered family members and reconnect with the matriarch before she passes.