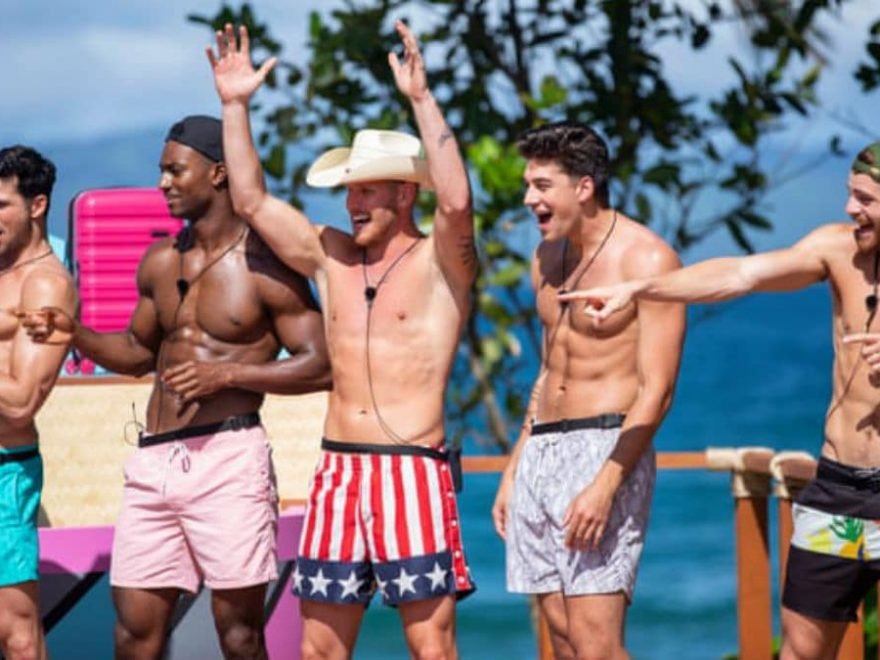 Twitter has words for Cashel and Weston after they shaded Zac and Elizabeth’ relationship last night.

A rather enlightening game of fill in the blank Twitter Bingo revealed several insights into what the islanders thought of each other. Zac and Elizabeth were labeled a boring couple by one Twitter user during the game, and Weston agreed.

Elizabeth and Zac were seriously offended by the label, getting upset with each other and America. What they don’t know, at least as of last night’s episode, is that Weston is not the only one in the villa who finds them boring.

Cashel teamed up with Weston and Yamen to talk smack behind their pal Zac’s back. They slammed him for spending the entire time in the villa with Elizabeth. Weston even whined Zac does not hang out with him as much since the duo became boyfriend and girlfriend official.

Twitter is not happy with the guys for dissing Zac because he found true love. One user called Weston and Cashel insecure because their romances have bombed in the villa. Another user bashed Cashel, Weston, and Yamen for saying Elizabeth was controlling Zac.

Several other Twitter messages took digs at the way Weston, Yamen and Cashel acted towards women. Weston was a jerk to Katrina and is obsessed with Kelsey only because of her looks. Yamen is still in the social media doghouse for sending Alana packing.

If there were a vote tonight for the biggest douche on the show, Twitter would have a hard time choosing between Cashel and Weston. It’s amazing how they both went from being adored by fans to bottom of the barrel with Yamen.

Social media is not wrong. Yamen, Weston, and Cashel were total dogs for the way they were talking smack behind Zac’s back. It was difficult to watch them be such haters for the last few minutes of the episode.

Do you agree or disagree with Twitter’s outrage toward Cashel and Weston over them shading Zac and Elizabeth?