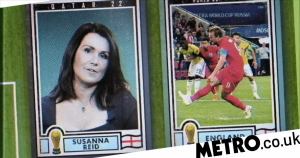 The 2022 World Cup is just around the corner, and the Good Morning Britain team are looking ahead to the ‘controversial’ football tournament days before its launch in Qatar.

From Sunday November 20, the competition is set to kick off – pun intended – with the England men’s football team playing their first match in Group B against Iran on Monday afternoon.

British broadcasters will be following the men’s national side every step of their way as they attempt to win their first World Cup trophy since 1966, with GMB stars including Susanna Reid, Ed Balls, Richard Madeley and Ben Shephard taking part in the coverage.

In a new GMB video released exclusively by Metro.co.uk, the anchors acknowledged that not only will this year’s World Cup be ‘different’, but it will also be ‘controversial’.

The tournament has been steeped in controversy amid criticism of Qatar being chosen as the host nation, given the country’s strict stance against the LGBT+ community, where homosexuality is illegal.

In the GMB promo clip, the presenters of the ITV programme are displayed as faces on football playing cards, alongside footballers Harry Kane and Gareth Bale, who will be representing England and Wales respectively. 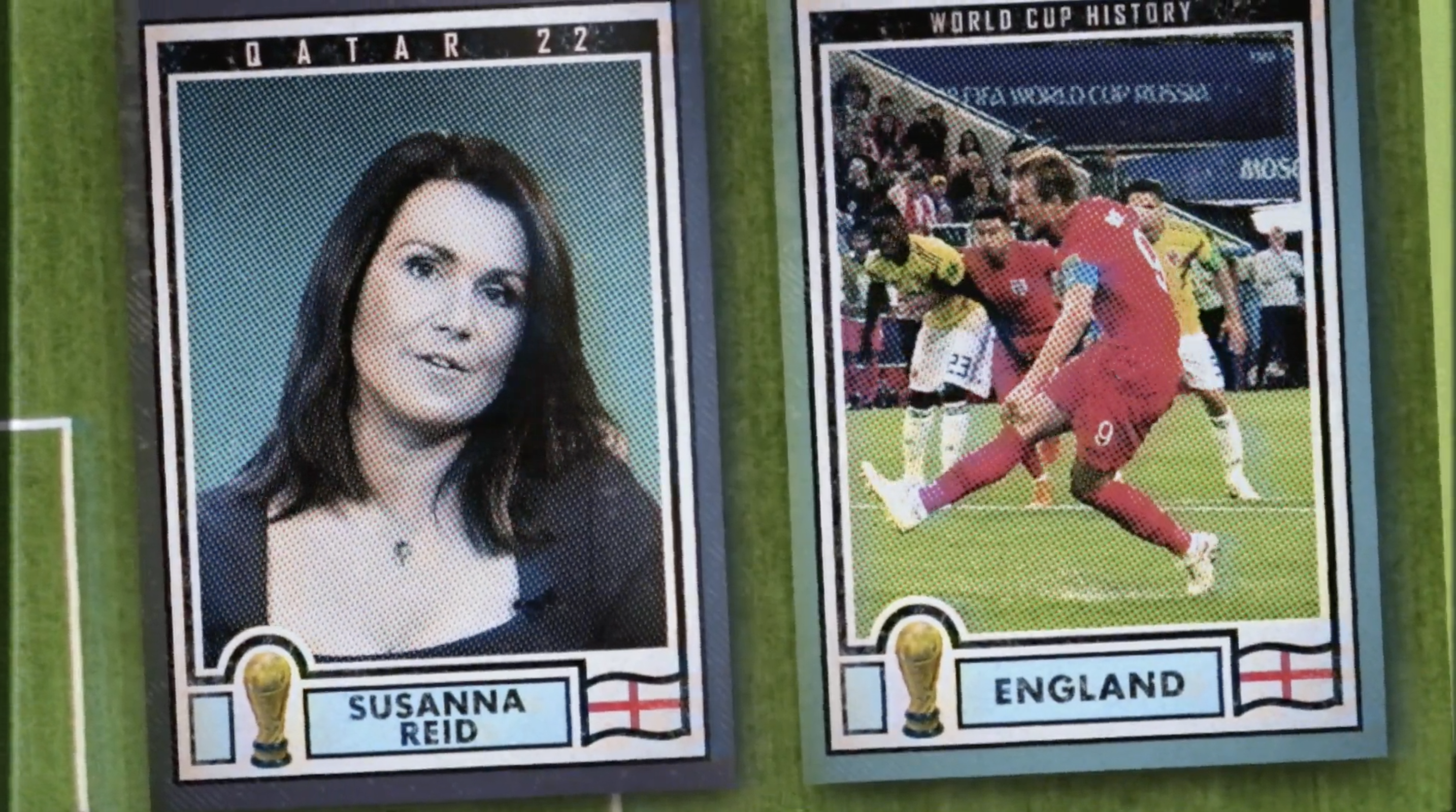 ‘This year’s World Cup is different,’ Susanna states, as Ed adds: ‘In the Middle East for the first time.’

‘It’ll be controversial,’ says journalist Sean Fletcher, before presenters Richard Gaisford and Jonathan Swain point out that the matches will be played ‘in the desert’ and ‘in the winter’.