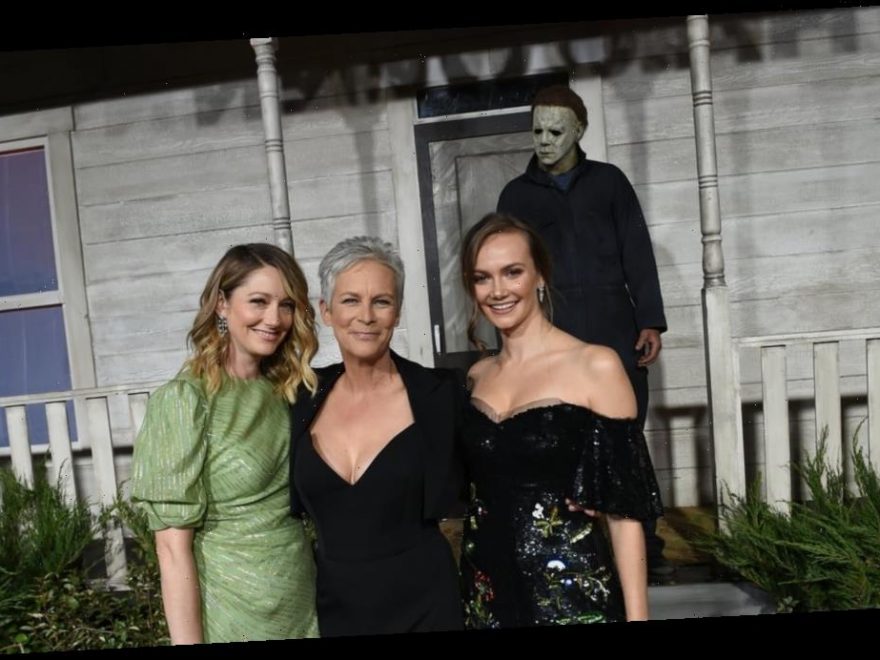 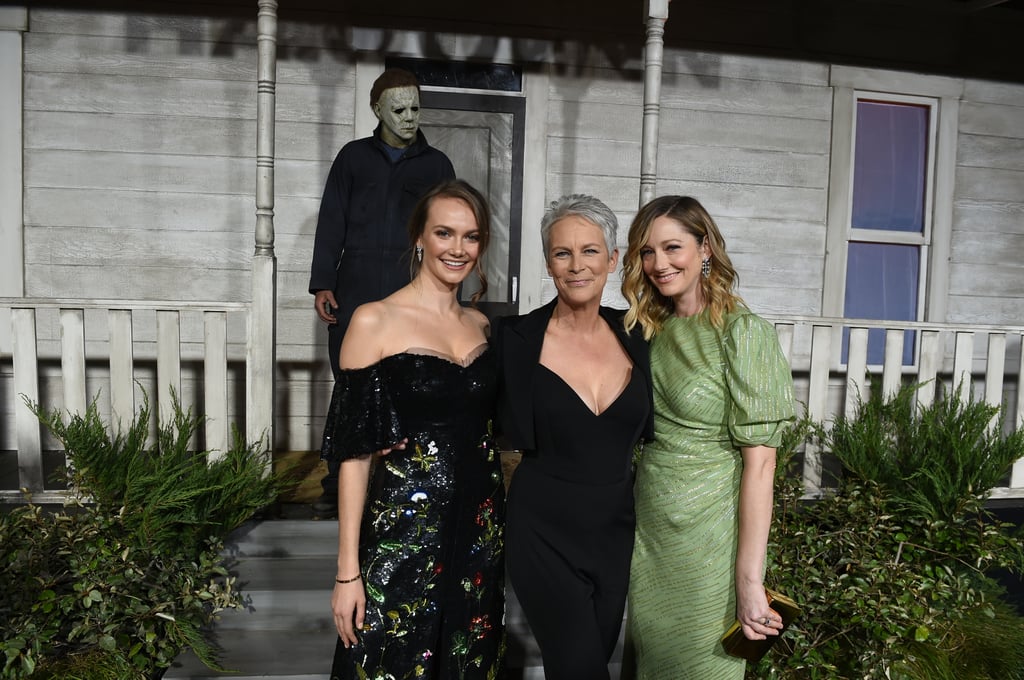 Laurie Strode and her crew are back for Halloween Kills, with extra help from a few new faces. The 2018 Halloween might have been a direct sequel to the 1978 classic, but it didn’t end Michael Myers’s story permanently — we’re getting, in fact, a trilogy. The next two films will be directed by David Gordon Green and written by Green and Danny McBride. Originally set to come out in 2020, Halloween Kills has been pushed back until October 2021, and the final movie, Halloween Ends, is slated to come out in October 2022. Still, that doesn’t mean that we’re in the dark altogether. Plot-wise, the spooky follow-up will remain in Halloween of the year 2018 as Laurie and other survivors form a mob against the mysterious killer. And other than the story, we have lots of details, including intel on the cast, which will feature many familiar faces. Jamie Lee Curtis, Judy Greer, and the rest of the gang are back, with support from both OG Halloween actors and newcomers. Read ahead to check out who’s returning and who’s brand new to the scene!