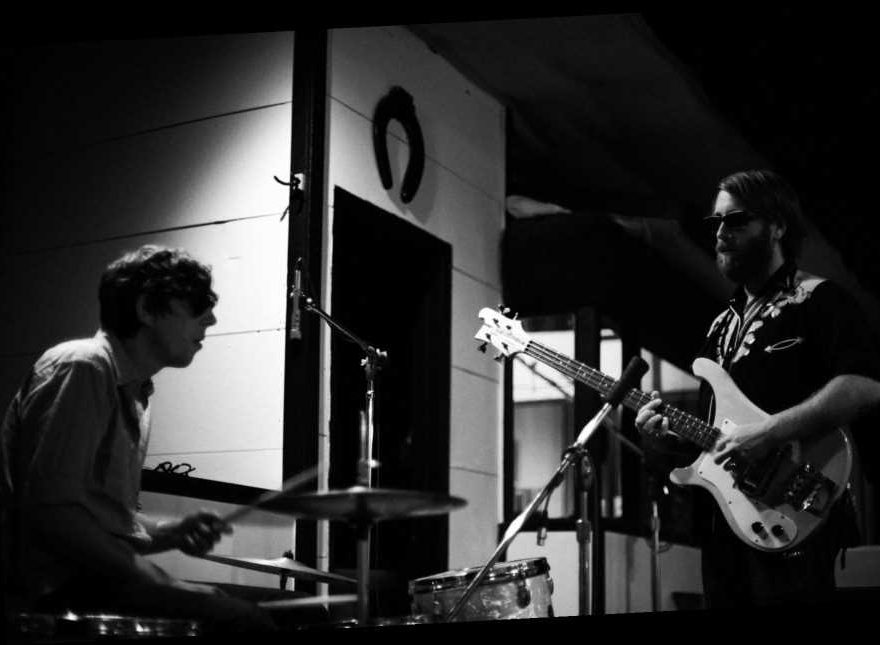 The Black Keys will celebrate the 10th anniversary of their 2010 album, Brothers, with a new reissue featuring two previously unreleased tracks. The set will arrive December 18th via Nonesuch Records.

The band announced the reissue with a silly trailer, directed by Bryan Schlam, that opens back in 2010 with a young fan picking up a copy of Brothers and trying to text his friend about it on a flip phone when he’s suddenly hit by a car and left in a coma. Ten years later, the fan finally wakes up and the vaping nurse who happens to be in his room at the time declines to offer any specifics about the real-life horrors that await outside in 2020 — but he does cheerfully explain the details of the Brothers reissue and offer an update on how the Black Keys are doing in general. (“Are we at war with anyone?” the fan asks, to which the nurse replies, “Oh, no, Jack and the Keys squashed that beef!”)

The Brothers reissue will be released in three formats: a seven-inch box set, a double-LP vinyl set, and a CD box set. Each will come with two previously unreleased tracks, “Keep My Name Outta Your Mouth” and “Black Mud Part II,” plus the rarity “Chop and Change,” which was part of the soundtrack for The Twilight Saga: Eclipse. The Brothers reissue will also be the first in an annual series of archival releases the Black Keys are planning to drop going forward.

All three versions of the reissue will feature new liner notes from Rolling Stone’s David Fricke, as well as an assortment of other extras. The seven-inch box set (which is limited to 7,500 copies worldwide) will include a 60-page book of archival photos, a limited edition poster, and will feature cover art made with special heat-sensitive ink. The vinyl in the double-LP set will be pressed on 140-gram vinyl, come packaged in a gatefold double-pocket album jacket, and include an insert with photos. And the CD will come with a booklet featuring Fricke’s liner notes and an assortment of photos.