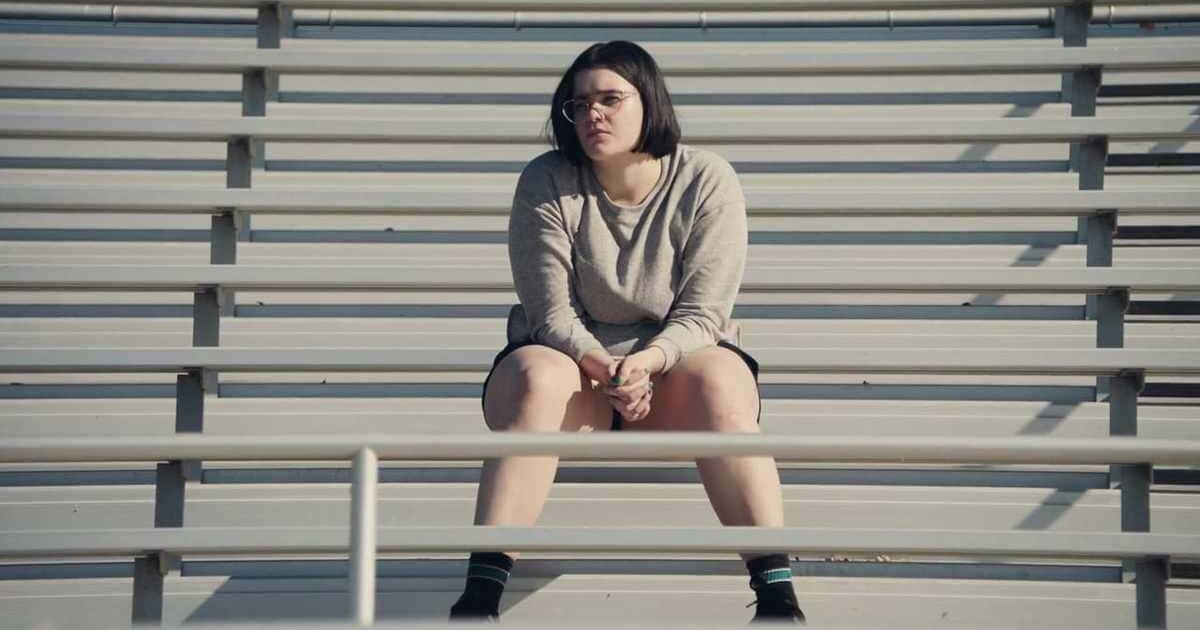 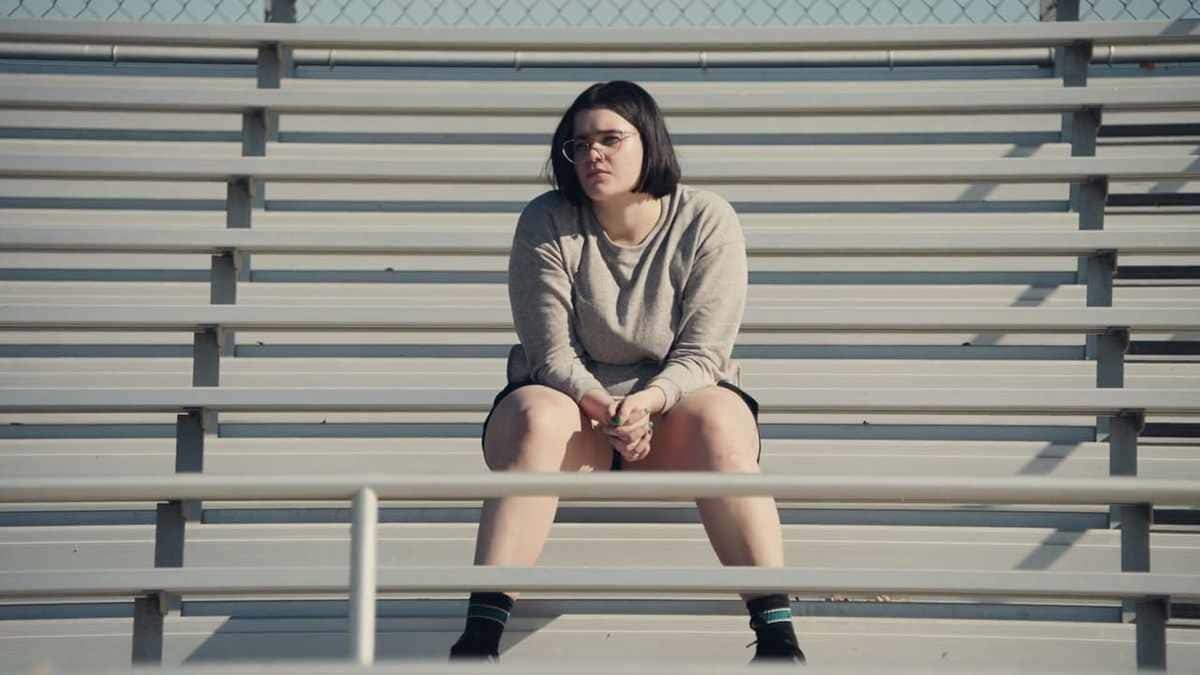 HBO’s Euphoria makes no qualms about being a gritty, darkly realistic telling of what teenage life can be like. In the most recent episode, we learn that Kat has a history on the internet as a “Tumblr-famous” fanfic writer. But, as it turns out, there was a lot more reality to Kat’s internet past than viewers realized at the time.

Perceptive viewers took note of Kat’s blog URL during the episode, thunder-kit-kat, and realized that it was actually the name of a real blog on Tumblr, purporting to belong to “Kat, 16.” Here’s the catch: the blog began posting in October 2018, nearly nine months before Euphoria aired. And while some shows have “character” social media accounts, they’re always clearly labelled as such and typically don’t launch until right around the show’s debut, so that fans can enjoy them as bonus materials but always clearly know they’re fictional. In this case, however, the Tumblr blog interacted with real users for several months under the guise of being just an average, real-life teenage fan, with fandoms matching those of the fictional Kat (most notably One Direction, as shown in Euphoria itself).

Tumblr is unusual in that its platform mainly consists of sharing the work of others through a “reblog” feature. Tumblr blogs are largely curated, meaning that a large amount of content (fan fic, artwork, GIFs, meta analysis, and so on) on a given blog did not originate with the blogger but with someone else from whom they reblogged it. The “kit-kat” Tumblr behaved like a normal Tumblr in that regard, posting the occasional snippet of original content along with sharing content “she” liked — meaning that content created by other bloggers was used in official HBO marketing without their knowledge or consent.

Here’s where things started getting messy. On Tuesday morning, Twitter users began sharing the realization that the blog existed and had been pretending to be a typical fan for a long time. By early Tuesday afternoon, the blog title and URL had changed from thunder-kit-kat to its-nott-thatt-serious. And by Tuesday evening, that second link was dead, too, the blog seemingly deleted or deactivated. Attempting to go to either blog results in Tumblr’s error page with the words, “There’s nothing here.” 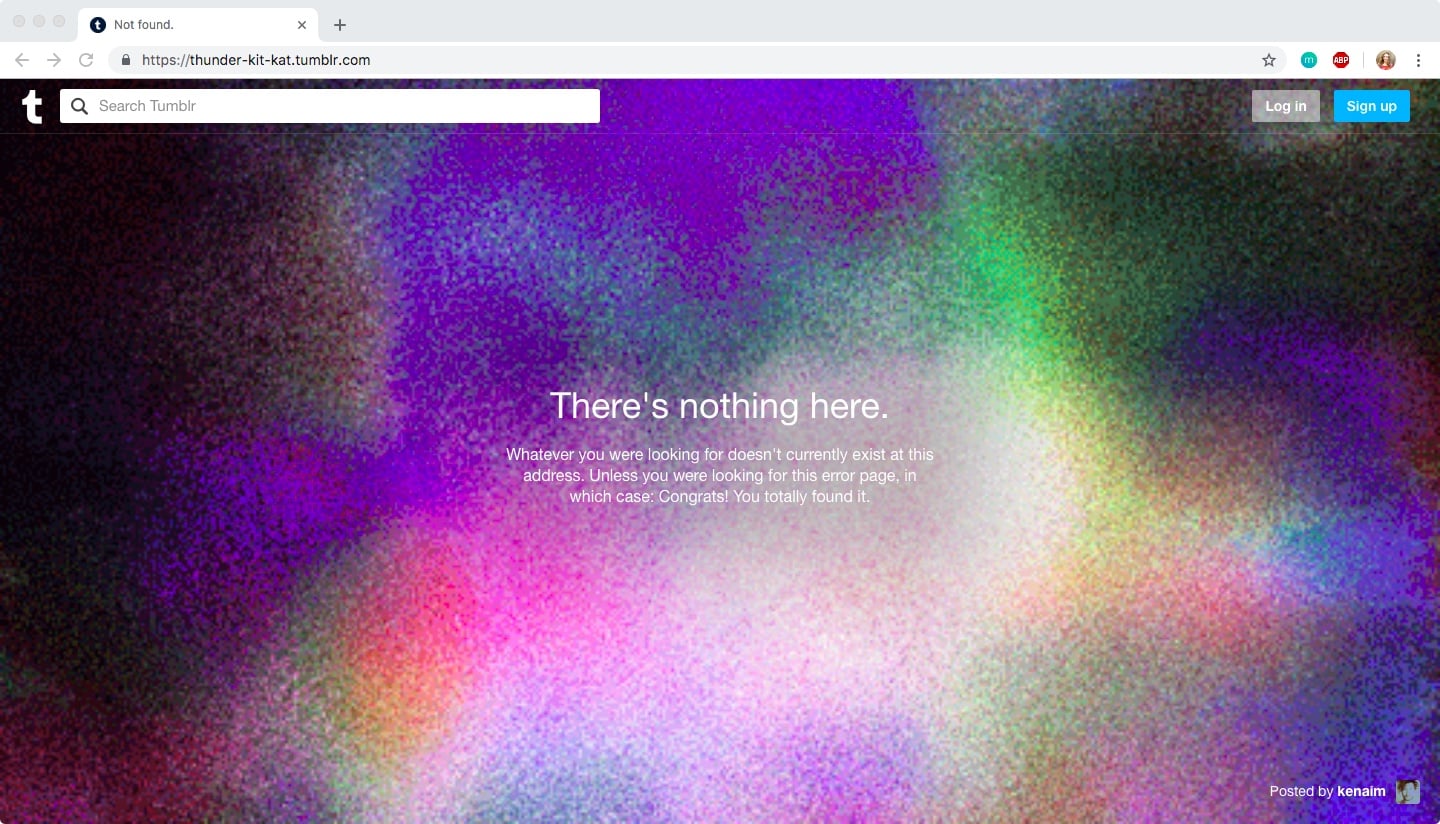 There’s a split among fans: while some think it’s good fun that the show went so far as to literally create a Tumblr for their character and post as “her,” others are horrified at the realization that a marketing team posed as an underage teenage girl without making it clear that the blog was fictional. This controversy comes hot on the heels of a related outcry related to the same episode, which depicted a highly sexual cartoon “illustrating” Kat’s fan fiction of One Direction members Harry Styles and Louis Tomlinson: Tomlinson commented on a Twitter thread about the episode, “I can categorically say that I was not contacted nor did I approve it.”

It’s clear that HBO seemed to want to get the “realism” of the fan community — which does have a large presence on Tumblr — by integrating themselves organically into the community that their character was a part of. However, there’s a fine line between interacting with fans organically and pretending to be one of them in order to create an episode that can be interpreted either as a love letter to fan culture or an open mockery of it. We all know to be cautious because folks aren’t who they say they are online, but those people who pretend in order to confuse or trick others are usually portrayed as the bad guys. Personally, I think a brand like HBO should do better.