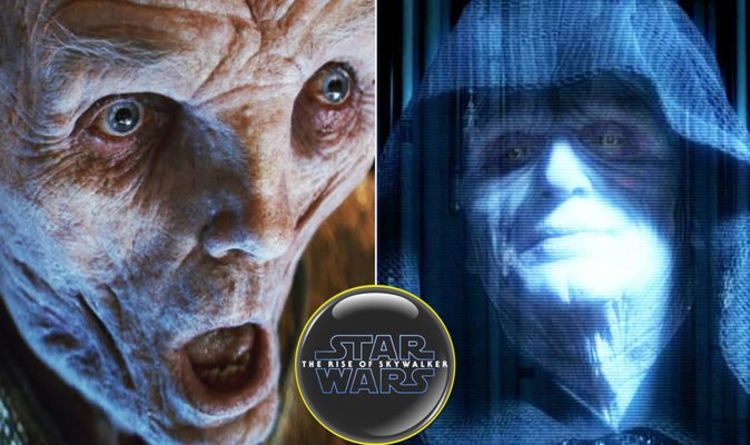 Back in April, the first teaser for Star Wars Episode IX: The Rise of Skywalker debuted. After some thrilling scenes, the trailer ended with Rey and gang approaching the wreckage of Death Star II as Darth Sidious’ laugh could be heard. Somehow Emperor Palpatine survived his fall at the end of Episode VI: Return of the Jedi or is living on in some other way. Whatever way he’s returned, fans are adamant there must be a connection to Supreme Leader Snoke.

The following should be taken with a large grain of salt, seeing as his sources are unconfirmed.

He says: “A description of Kylo Ren and his Knights of Ren entering what is described to be a First Order base – that is said to have been the original headquarters before Kylo Ren joined.

“[They] eventually make their way into Snoke’s vault that is said to contain many of his personal items that were left behind.” 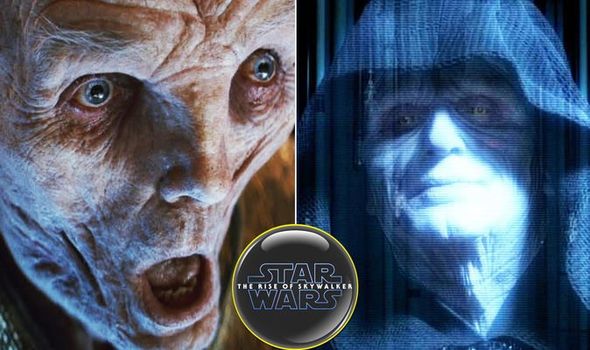 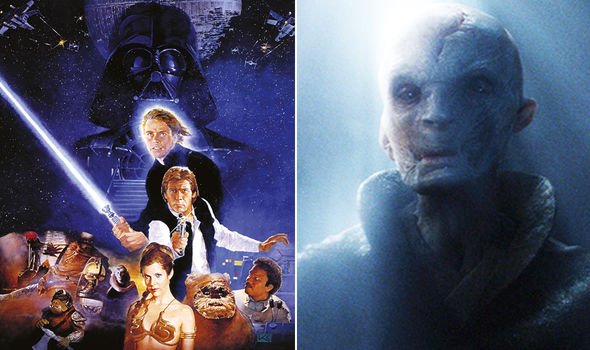 He continued: “One of the sequences is said to involve Kylo Ren activating an old holo-projector that plays a hologram of Snoke that went out to Darth Sidious during the events of Episode VI.

“It’s described that Snoke warns Sidious to not search for him or only conflict and destruction will follow.

“It’s said to be a threat by Snoke to Sidious after Palpatine sent out an army into the Unknown Regions to discover the dark entity and what kind of threat he would be to the Empire.

“Though it’s said that Snoke’s message never reached Palpatine since it was too late as he died by the hands of Darth Vader on Death Star II.” 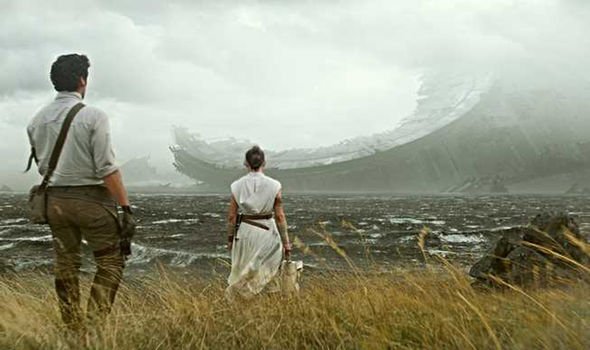 He added: “Snoke’s appearance in the hologram is said to be similar to Darth Maul’s in Solo – where it’s somewhat coloured, where Snoke is wearing a black hood over his head and sitting on a throne.

“Snoke also explains in the message that he had destroyed Palpatine’s forces that were searching for him to learn more about Snoke.

“This is all said to take place during the infancy of the First Order.”