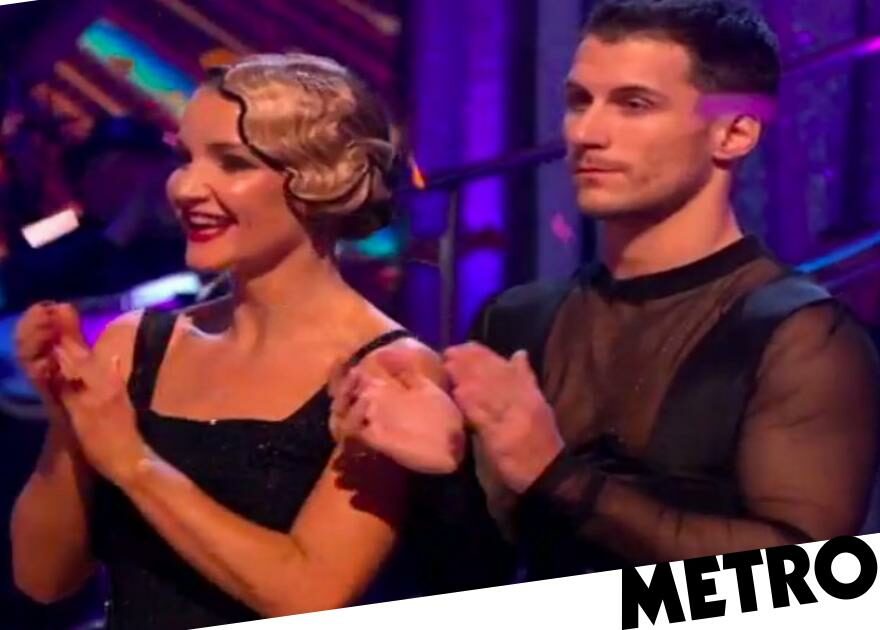 After what felt like one of the most closely fought finals in Strictly history, Hamza won Strictly, beating Helen, Fleur East and Mollie Rainford.

Helen won the hearts of the nation, after going from strength to strength each week following the shock split from her husband Richie Myler just months before heading to the dancefloor.

In turn, there were plenty of Strictly fans gutted that Helen didn’t get to top off her extraordinary journey by taking home the big prize, including her partner Gorka who did not hide his disappointment on the night, which didn’t go unnoticed by viewers.

Once the result had been announced, Fleur and Vito Coppola and Molly and Carlos Gu rushed over to congratulate Hamza, with Gorka remaining still.

After comparing the reaction to Joey Tribiani losing out on his Soapy Award in Friends, Helen chuckled as she appeared on Monday’s Lorraine, telling host Ranvir Singh: ‘The thing in is what I love about Gorka and our friendship, we’re so honest – it’s written all over our faces. 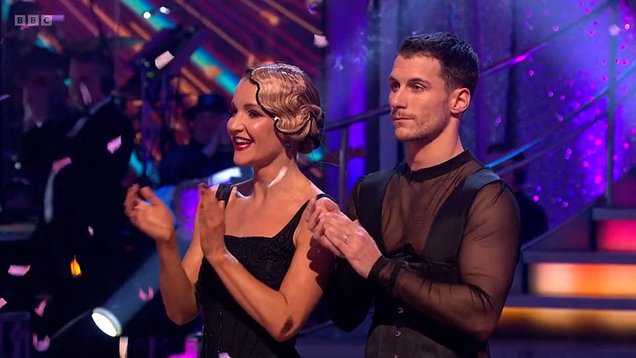 ‘I’m not taking anything away from Hamza and Jowita, they have been brilliant all season, and we are delighted for them,’ the former Blue Peter star stressed.

‘Gorka’s helped give Hamza so many tips and support, it’s like a real family.’

As Gorka scowled from the sidelines, Hamza had viewers in pieces with his adorable speech praising partner Jowita Prystal, who he called ‘an angel disguised as a human being’.

‘This is the best thing that has ever happened to me,’ he said.

Following his win, it’s now been reported Hamza will actually be teaming up with Helen.

According to The Sun, the pair will be hosting Countryfile together as well as embarking on their own huge solo projects with Helen tipped to become the BBC’s ‘golden girl’.

Strictly Come Dancing returns to BBC One in 2023.