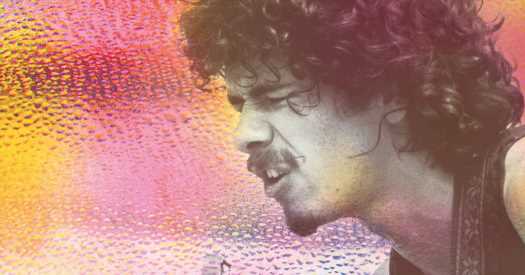 “Every Woodstock musician I’ve talked to, when asked what performances they liked, immediately cites Santana as an obvious mega-highlight,” said Andy Zax, the co-producer of “Woodstock — Back to the Garden: The Definitive 50th Anniversary Archive,” a mammoth 38-CD boxed set released on Aug. 2.

Santana, a psychedelic jam band from San Francisco that incorporated Latin and African polyrhythms into blues-rock, was one of the least-known acts at Woodstock. It was added to the festival mainly because the manager Bill Graham, also the most powerful concert promoter in the country, forced them onto the bill.

When Santana went on at 2 p.m. on Saturday, the crowd was taken aback by the bandleader Carlos Santana’s scything, nimble guitar playing, and a rhythm section that included two percussion players, at the time uncommon in rock bands.

Carlos Santana called from his office in San Rafael, Calif., to discuss which two bands played a better set than Santana, why Woodstock was a glorious social experiment, and how a change in schedule led to him hallucinating while onstage. These are edited excerpts from the conversation.

We’re talking about something that happened 50 years ago. Do you have a strong memory?

Yes, I inherited that from my mother. I have a pretty much photographic memory when it comes to music and melodies. 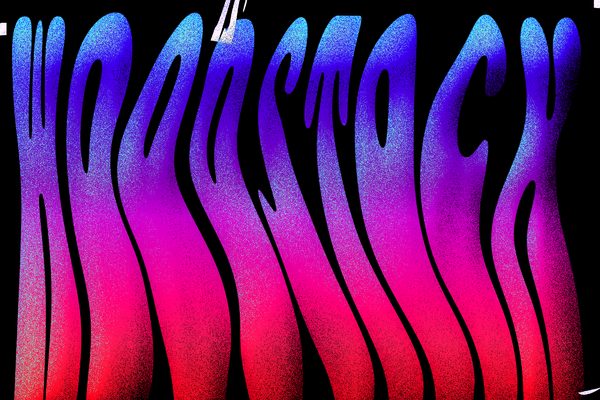 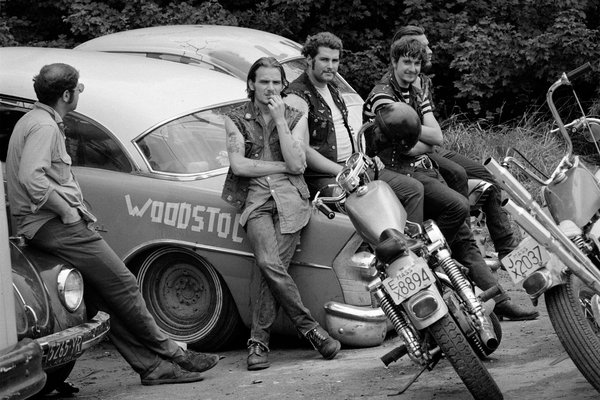 The band hadn’t yet released its first album. How did you get booked at Woodstock?

Our manager, Bill Graham, was my first archangel. I have certain people who show up at the allocated, correct time and place, and open big doors for me. Bill invited us to his house in Mill Valley. We were still living in the Mission [District] in San Francisco. He said, “There’s going to be a concert that’s going to change your whole life. I need for you guys to really hear me: After this concert, people are going to start looking at you the way they look at the Doors and Jimi Hendrix. You guys will get in trouble because your heads are going to get so big, you’re going to need a shoehorn to go in a room.”

We rolled our eyes and we go, “Bill, we’re from the Mission. We don’t buy into that rock star thing.”

Lots of groups had long delays before their sets. But Santana was rushed onto the stage, right?

When we landed, the first person I saw was my brother and friend Jerry Garcia. He looked like one of those yogis in a cave in the Himalayas. He had that beatific, everything is all right already look. For me, he was like assurance, confidence and a sanctuary.

They’d told us we were going on two bands after the Grateful Dead. He goes, “Well man, you better get comfortable because apparently, we’re not going on until one o’clock in the morning. It’s a mess here. And by the way, would you like to take some of this?” It was mescaline. And I was like, “Let’s see, it’s 12:30 in the afternoon. By two o’clock in the morning, I’ll be all right.” I used to take LSD and mescaline a lot, so I knew the timing. After eight or 10 hours, you’re into what we call the amoeba state. Your thoughts become very galactic and universal and microscoped.

Two hours after I took it, there was a face in my face that said, “You need to go on right now, otherwise you’re not going to play.” By this time I was really, really on it, you know? I just held on to my faith, and what my mom taught me. I asked, over and over, “Just help me stay in tune and on time.”

I assume that in 1969, Jerry Garcia’s mescaline was pretty potent.

Oh, it was. I’d been dosed by them a year before. It took me two to three days to coordinate after that one. I’d been baptized into consciousness expanding, I’ll call it, so that didn’t scare me.

We knew already they had a reputation for dosing other bands and since we were opening for them in Las Vegas, I made sure to carefully wash this Coca-Cola can I was going to drink. But what I didn’t know is, they knew how to put a syringe in the soda can. So we played our set and left, and on the way from the airport to the plane, the hall kept getting longer and longer. The colors in the carpet and in the wall started oozing like lava. I said, “Uh oh, they got me.” When I sat down on the plane, I looked out the window as we were taking off, and the Vegas lights looked like Aztec hieroglyphics. [Laughs] I said, “This is going to be intense.”

When you were onstage at Woodstock, were you hallucinating?

Oh totally. You can tell by my body language. I’m wrestling with the guitar — not wrestling in conflict, but like a surfer, wrestling to maintain and sustain a balance. That’s the key to everything in life. Whether you’re straight or on mescaline, maintain your composure and your balance.

Everyone now says it was a great set. But in the moment, what kind of reaction did you get?

It was the same as seeing black and brown kids and poor white kids in Harlem River Drive on the hottest day in the summer, and somebody opens up a fire hydrant with cold water. It was just glee!

We came on full on with congas and the audience was like, “Oh, this is like being at Hippie Hill or at the [Central Park] fountain in New York.” And you get to smoke weed and you get to hear congas, and music that makes you celebrate, not think about fear or Vietnam or Nixon or whatever.

That was a beautiful thing that I’ll hold true till the day I leave this planet. I witnessed, with my own eyes and my heart, that people can get along, with unity and harmony. No fights. Share granola or a blanket or whatever. I got to see that humans are capable to coexist with benevolence. That’s why we’re still talking about Woodstock, man.

Who played the best sets at Woodstock, and where does Santana rate?

There was only three bands I recollect that were putting it all on the line. You’re playing like Buddy Rich or Miles Davis; you’re playing for your life. Sly and the Family Stone for me is No. 1. Jimi Hendrix is No. 2. Everybody else has to fight with us for No. 3.

What we brought was basically African rhythms and melody. After Woodstock, every band all of a sudden started getting congas. Miles had congas. The Rolling Stones had congas. Because they saw that mixing congas with guitars is a win-win situation — especially with women!

For you, when did Santana’s Woodstock set peak?

It peaked when the audience woke up to us, even though it was in the afternoon. It was a breath of fresh air, because Santana’s music connects to Africa, and always gives you joy. Joy is the opposite of fear. Right now, everybody is selling fear, from the president all the way down to Hollywood.

You know what? This is the best part of the interview, man. I hope The New York Times can help us have a Woodstock in every city, every weekend. Because we need the colors. We need the balloons. We need the barbecues. Filipinos, Irish, Italian — we just need everybody to become a creature that celebrates being alive.

I know people say, “Santana took too much acid.” Well maybe you haven’t taken none at all! You see what it is. I see what it can be and should be, which is how it felt when the Berlin Wall came down, or Mandela was freed. That’s what Woodstock was about: a collective consciousness, commonality, unity, harmony, celebrating.

Bill Graham predicted that the band would become bigheaded after Woodstock. Did it?

Oh, totally. In my case, I fell out soon enough to embrace spiritual discipline. I moved to Queens, New York, and cut my hair. I wasn’t doing drugs, wasn’t drinking, changed my diet. For 10 years. I was devoted to a certain code of conduct that serves me well now. I got more energy than when I was 17.

I’d like to hear a little bit about your bigheaded phase.

[Laughs] Sure you do. You buy expensive, flashy cars, and you waste a lot of time in the mirror changing clothes. It becomes like what happened to Prince and Michael Jackson and Whitney Houston. You create this mask — it’s called persona, like Batman and Bruce Wayne — that is draining to maintain. That’s why I made a change to drop that and become a person rather than a personality.