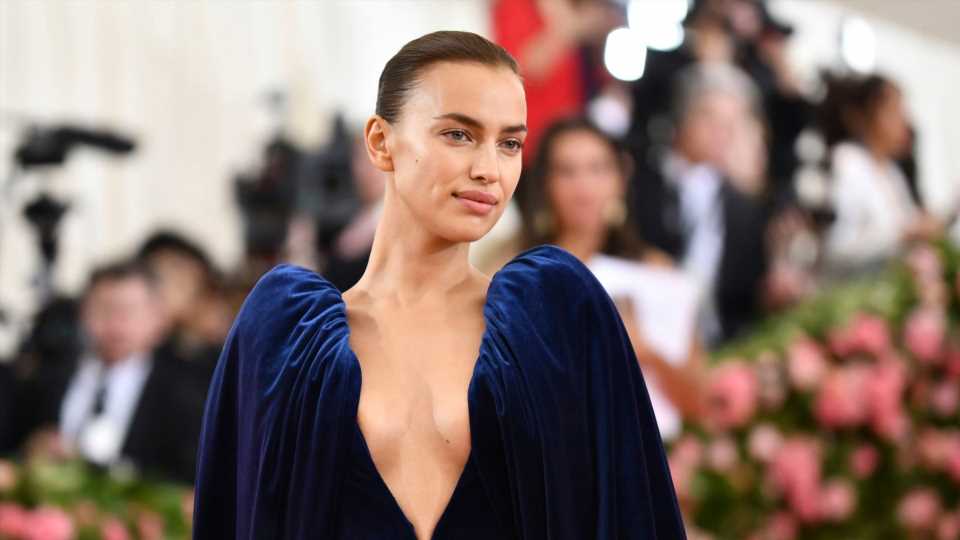 This model is living her best life after a high-profile split. Irina Shayk showed PDA a new man after her split from Bradley Cooper. Shayk and Cooper broke up five weeks ago. Since then, Shayk has been moving on with her life, taking time for herself and her daughter, and (possibly) exploring a possible new relationship.

Shayk and Cooper were at the center of rumors concerning the A Star Is Born director and his muse Lady Gaga. The pair costarred in last year’s Oscar-winning film, playing love interests and musicians. The duo made such an impression with fans that many thought the pair were secretly an item, especially after their steamy Oscars performance. The rumors, however, were just that. Weeks following the Oscars, Shayk and Cooper spent time apart before realizing their relationship just wasn’t working anymore.

Now, the model seems to be exploring a new flame. This week, Shayk was seen out at a New York City playground with her 2-year-old daughter, Lea. Who else was there? A mystery man. Photos of the pair show them looking quite close with one another. According to HollywoodLife, the mystery man had his hand on Shayk’s shoulder, as he nuzzled his face against her back in a partial hug. (See the photos here.)

While Shayk has possibly been exploring a new relationship, she and Cooper have made co-parenting their daughter a major priority. Both parents have spent quality time with the toddler as they continue to delve further into custody negotiation. Regardless, the former couple seem to be doing well following their separation. With Shayk’s her hopes for the future, we have no doubt the stunning model will find love again soon.