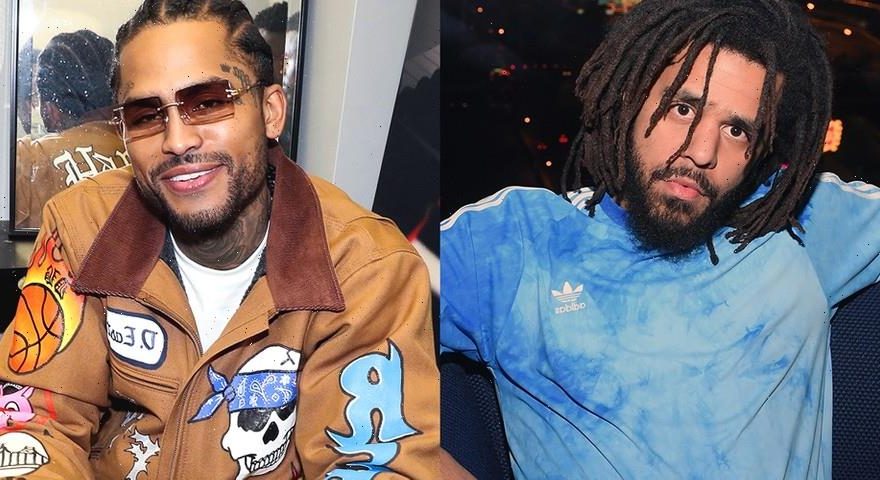 As the title reads, Cole dabbles into applying pressure by exposing fake wealthy rappers and showcasing his lyrical prowess. The verbose track debuted at No. 13 on the charts this week and is also currently the album’s fifth favored song charting-wise.

Directed by Scott Lazer, the video opens with the Fayetteville rapper suited in a large coat and Dreamville hoodie as he bops around a parking garage then proceeds to hop around multiple locations such as the subway, an empty basketball court similar to his album cover, and a low building rooftop. New York rapper Dave East also makes an appearance in the first minute of the video.

Elsewhere in music, Drake has dinner on the 50-Yard line of a stadium to celebrate the artist of the decade award.
Source: Read Full Article