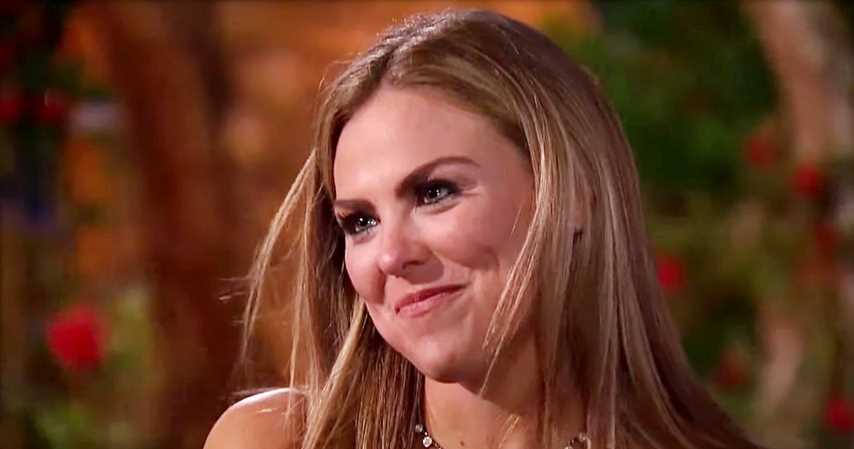 Jed Wyatt’s family encouraged him to focus on his music rather than his relationship with Hannah Brown during the Monday, July 8, episode of The Bachelorette.

Jed’s mom seemed skeptical of the pairing right away, kicking things off with a shady toast. “When you stick to your truth, it’s beneficial to everybody,” she said. The entire brood was floored that Jed could be considering an engagement when his passion for his music was top of mind. Jed himself noted that if he was going to marry Hannah, she would need to support his career goals. 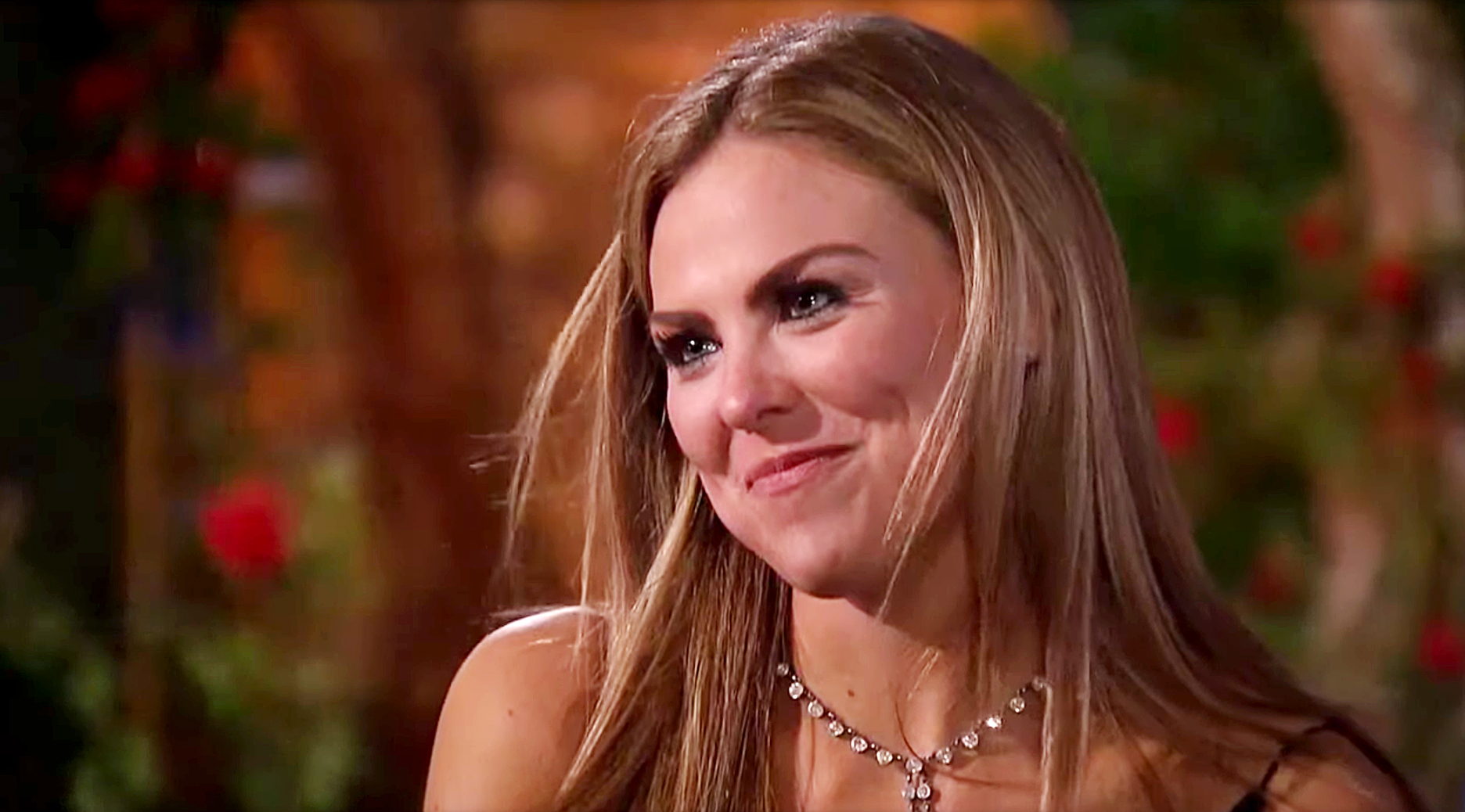 Hannah brought up Jed’s previous girlfriend during her chat with his mom, to which the matriarch replied, “He lived his life before Bachelorette.” His mother also admitted that she did not think her son was ready to get engaged because his life was following a different path. Though Jed told Hannah he loved her, she left his hometown worried that their relationship or his music would suffer if they stayed together.

Meanwhile, Luke Parker’s family and friends defended him fiercely when Hannah questioned his character and mentioned the repeated issues he had with the other men in the house. His father and brother insisted that the behavior she described was not representative of who he truly is, while fellow church members called him the “real deal” and the “nicest” guy.

Elsewhere in the episode, Peter Weber hesitated to say “I love you” to Hannah, and the Bachelorette’s fears about Tyler Cameron being unprepared for an engagement were put to rest by his family’s assurance of his intentions.

Hannah made an unprecedented move when it came time for the rose ceremony. With her decision down to eliminating either Jed or Luke, she opted to take all four men to fantasy suites.

The Bachelorette airs on ABC Mondays at 8 p.m. ET.