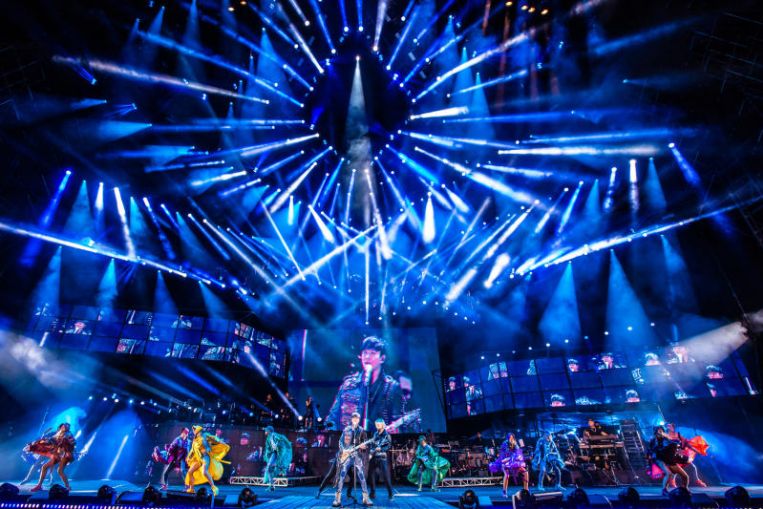 The show, titled JJ Lin Sanctuary 2.0 World Tour, will be held on Dec 21 at the National Stadium. It will be the 38-year-old’s first show at the iconic venue.

Lin, one of Mandopop’s top acts, performed four sold-out shows at the Singapore Indoor Stadium in August last year for his Sanctuary World Tour, with tickets snapped up within hours of release.

The tour made its way to around 20 cities, including Beijing, Shanghai, Sydney and Melbourne.

Following its success, the singer-songwriter plunged straight into developing the enhanced JJ Lin Sanctuary 2.0 World Tour, which is designed for outdoor seating stadiums and kicked off in March this year in Hangzhou.

In addition to his well-loved hits, such as Twilight, Those Were The Days, Little Big Us, If Only and Practice Love, the set list is also expected to include Resurgence, the theme song for the second stage of his Sanctuary tour.

General sales start on Aug 30 at 10am. Mastercard cardholders get priority booking on Aug 29 from 10am to 11.59pm.