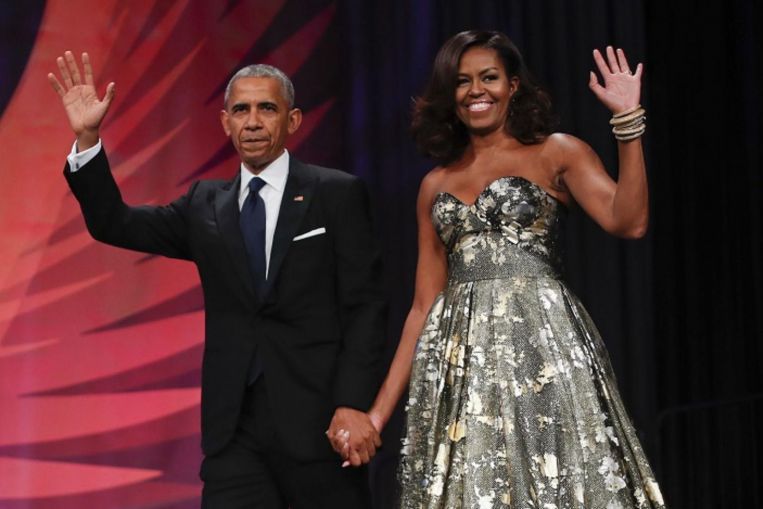 NEW YORK (AFP) – They refer to us as the “foreigners”, says a downbeat employee at an Ohio car glass factory where hundreds of Chinese labourers have come to work, far from their wives, children and homeland.

But the worker in question is American, and is finding life very different under new management after billionaire “Chairman Cao” swept into town to reopen a shuttered General Motors factory in 2014.

This is “reverse globalisation”, say Oscar-nominated directors Steven Bognar and Julia Reichert, who filmed the plant’s closure in 2008 and returned to chronicle its reopening by Fuyao corporation for the documentary American Factory.

The film charts a Midwestern rust belt community’s journey from optimism at the plant’s reopening – bringing back vital jobs – towards creeping anger and disillusionment as the Chinese management imposes exhausting demands on workers and sacks those who do not comply.

The all-access look at how both American and Chinese workers, from blue-collar to management, had their lives transformed by powerful global economic forces caught the eyes of none other than Mr Barack Obama and his wife Michelle.

The former first couple acquired American Factory at January’s Sundance Festival, and will release it on Netflix and in select theatres from Aug 21 as the first offering from their Higher Ground Productions company.

“Mrs Obama said it resonated with her because her father had done an intense, hardworking job for decades just to provide for his family,” Bognar said.

Reichert said “she felt her own family in the film, and I think (Mr Obama) felt there was a certain amount of policy issues and big broad globalisation” themes in the documentary.

The battle for economic supremacy between the United States and China is perhaps the defining geopolitical story of the 21st century.

The film-makers set out to understand what that rivalry looks like on a human level, and were granted extraordinary access by Fuyao founder and chairman Cao Dewang, who was as interested in bridging the cultural divide and showcasing Chinese capitalism as making a profit.