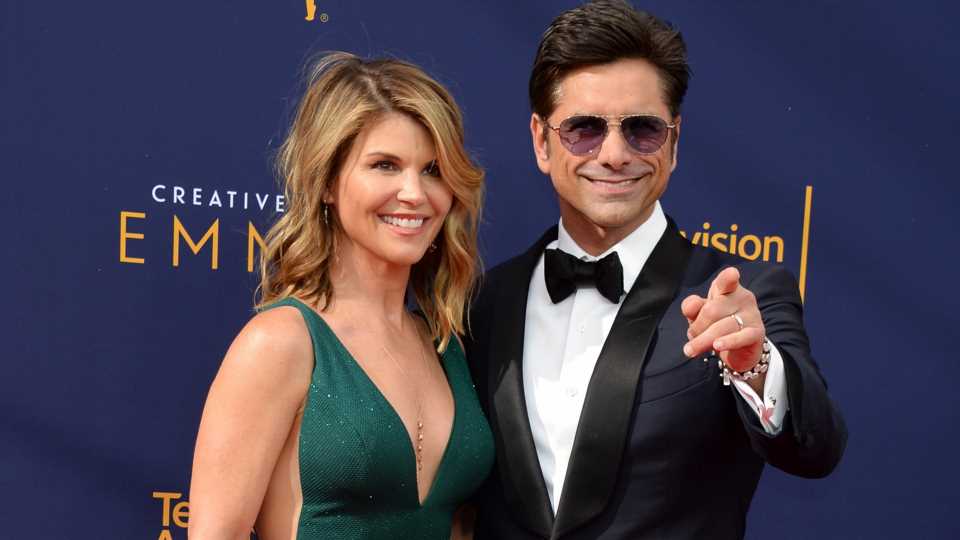 As Fuller House heads into its final season, there will be some big things to handle; closing out a series that has been on and off for 30 years won’t be easy. One of the trickiest things facing the cast and crew of Fuller House is Lori Loughlin’s exit will be handled. Loughlin’s longtime co-star and TV husband John Stamos is now sensitively weighing in on this tough situation.

Speaking with Entertainment Tonight, Stamos offered what he could about where things stand with Loughlin and Fuller House as of now. Stamos said he’s still trying to “figure out” how Loughlin’s Fuller House absence will be explained, telling ET, “I haven’t been on the show yet and it hasn’t come up, so I’m going to talk to some people about it this week and see what’s going on. I’m just going to wait a little longer before I talk about it. It’s a difficult situation for everyone involved. I don’t mean just on our side.”

Stamos, who is a producer on the final season, did offer a tease about the story which could indicate how the show will pull as much focus as possible away from Loughlin’s absence: “I’m on some of [the episodes] but it’s become a girls show and I think a lot of the storylines will be around them.” 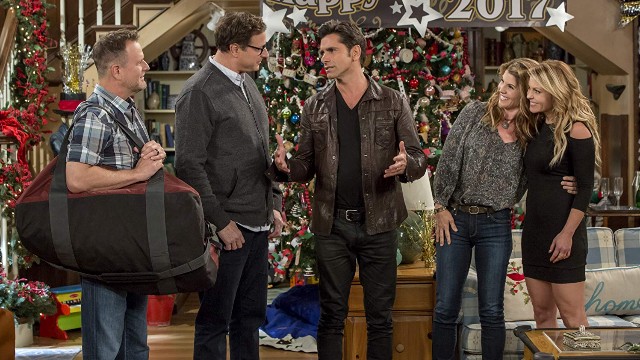 Following Loughlin’s arrest for her alleged involvement in the college admissions scandal in March, the actress has gone mostly underground. Facing decades in prison for money laundering and allegedly working with her husband, Mossimo Giannulli, to pay approximately $50,000 in bribes to get their two daughters into the University of Southern of California Loughlin’s legal woes have led to her recent departure from her two main acting gigs. In addition to Fuller House confirming Loughlin wouldn’t be returning for the final season, the Hallmark Channel also parted ways with Loughlin in the wake of her arrest.

Loughlin’s Fuller House co-stars have expressed sympathy and support for her in recent months. Fuller House now faces the unenviable task of tackling how to explain away the absence of one it’s most well-known stars and lead characters who has been integral to the series since it first premiered back in 1987.