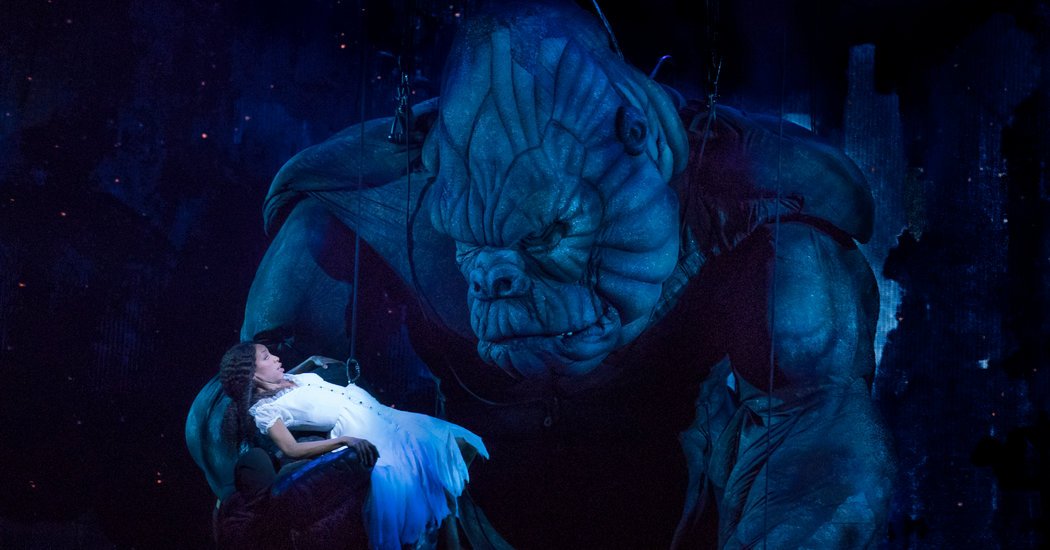 “King Kong,” the big-budget musical driven by its massive namesake puppet, will close Aug. 18 after less than a year on Broadway, the show’s producers announced on Tuesday.

“The Cher Show,” the jukebox musical that won Stephanie J. Block a Tony Award in the title role, will wrap up on the same day.

Each show arrived on Broadway with a presold — and yes, larger than life — name in its title. And the closings come as major disappointments, given the time, talent and expense it took to bring them to the New York stage.

Boasting three title performers and a bounty of tunes from the singer’s lengthy career, “The Cher Show” featured a book by Rick Elice (“Jersey Boys”) and direction by Jason Moore (“Avenue Q”). Jeffrey Seller, who brought “Hamilton” to Broadway, was a co-producer. Bob Mackie did the lavish costumes.

But the critic Jesse Green, writing in The New York Times, called the production a “maddening mishmash.” For the week ending June 23, the show grossed $858,578, only 58 percent of its potential. 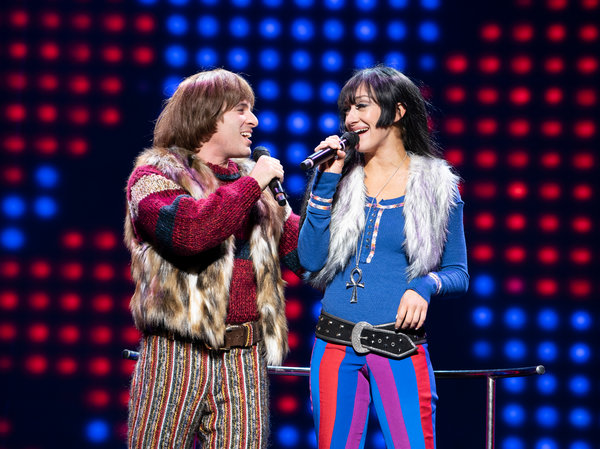 “King Kong” was the first traditional stage production from Global Creatures, the Australian company whose realistic animatronics brought life to arena shows like “Walking With Dinosaurs” and “How to Train Your Dragon.”

It arrived in New York later than expected. After a run in Melbourne, “King Kong” initially aimed for a 2013 opening, then 2014, before eventually announcing its 2018 arrival in the spring of 2017. Various creative teams were attached along the way.

“King Kong” was capitalized for up to $36.5 million, according to a filing with the Securities and Exchange Commission. That sum — enormous by Broadway standards — has not been recouped.

The show eventually opened to stinging reviews, with most of the praise going to the towering title character himself, a colossal marionette clocking in at 20 feet tall and 2,000 pounds. For the week ending June 23, it grossed just shy of $783,000 at the box office, only 53 percent of its potential take.

Fourteen performers operate the lifelike ape, whose innovative expressions and movements exceed what most audiences have typically seen from puppetry on Broadway, and were recognized with a special Tony Award this month.

The creative team for “King Kong” included the writer Jack Thorne, who also was behind the script for “Harry Potter and the Cursed Child,” and the director and choreographer Drew McOnie. The score was written by Marius de Vries, with songs by Eddie Perfect.

“King Kong” will live to rampage through another city, however: The show is slated to open in Shanghai in 2021, and a news release on Tuesday promised a North American tour and productions in Japan and Spain.

And “The Cher Show” still has a sequin or three up its sleeve, announcing a national tour that will open in Rochester in October 2020.

In the meantime, the next Global Creatures show to arrive in New York — “Moulin Rouge! The Musical” — begins preview performances Friday at the Al Hirschfeld Theater. 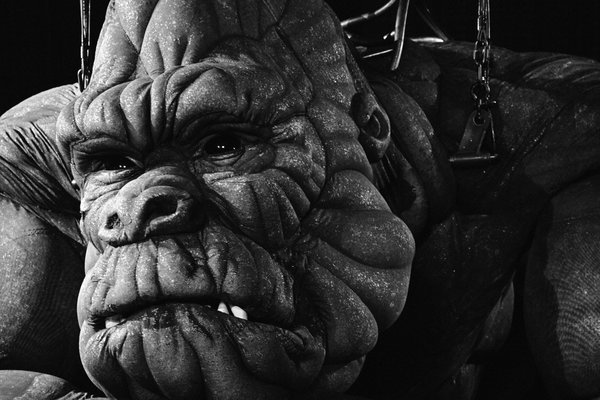 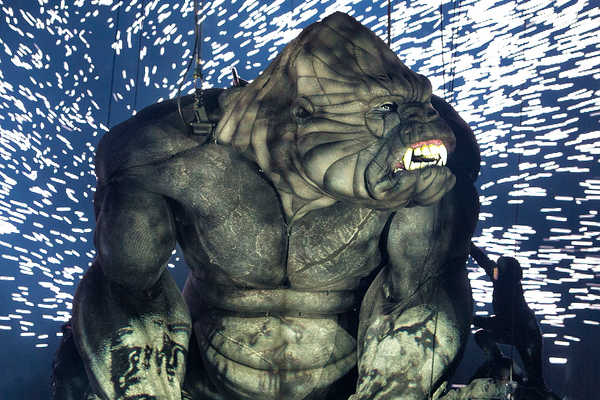 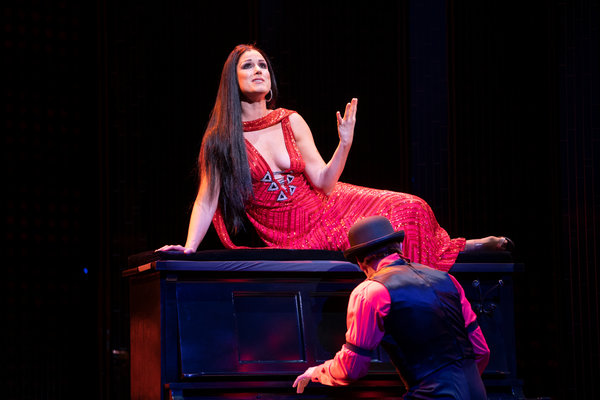