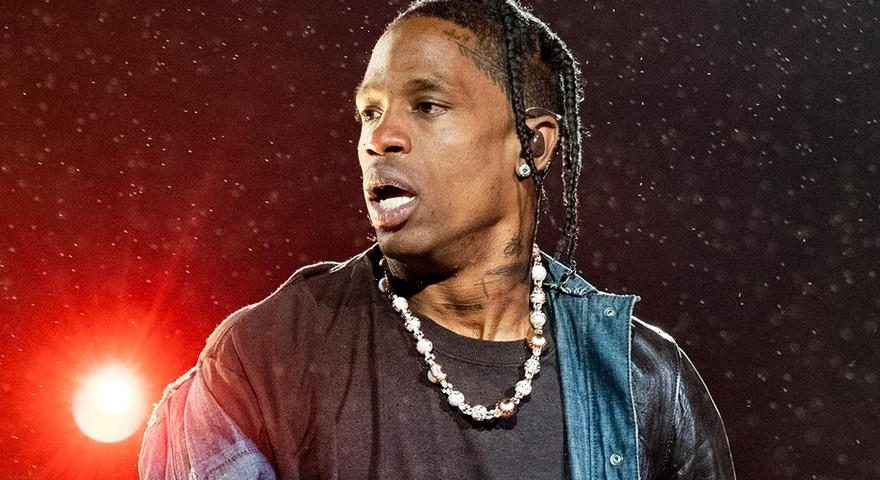 According to reports, the suit names Scott and other defendants and represents a total of 1,547 concertgoers — the highest number of grouped attendees so far. “What happened at Astroworld was an unconscionable tragedy and it is important that justice is served for all those impacted,” Attorney Brent Coon, founder of the firm, said in a release. “I believe our firm is best suited to help lead this case, not only because of the number of victims who have selected our firm to represent them in this action, but due the fact that we possess the extensive legal experience as demonstrated by our lead counsel work on many plant explosions, product recalls and other mass tort actions.”

Coon and his team are also demanding for legislative action to add crowd control planning specialists for events, mandatory training for event preparation and “criminal liability for any wrongdoing.” The lawyer has joined forces with crowd surge stampede expert Dr. G. Keith Still, who will not only join the legal team but also guide public officials to make sure that the Astroworld tragedy does not happen again. Dr. Still is part of the government’s Texas Task Force on Concert Safety Panel as well.

“We will roll over every rock in this matter,” Coon added. “Everyone associated with these types of events has the power to halt conduct that is resulting in injury to attendees. It has been terribly disappointing that some defendants have already gone public misstating and down-playing their responsibilities that attach to events such as this.”

“Trying to publicly dodge culpability is irresponsible and inconsistent with what really goes on behind the scenes in these events,” Coon shared, claiming that no company or individual during Astroworld attempted to stop the festival while the tragedy was occurring. “I know. I run them and I have had to stop one, and did so before anyone got hurt. It’s part of the job.”

Brent Coon & Associates is requesting the Harris County District Court system to combine all the cases, with a hearing set for December 13.