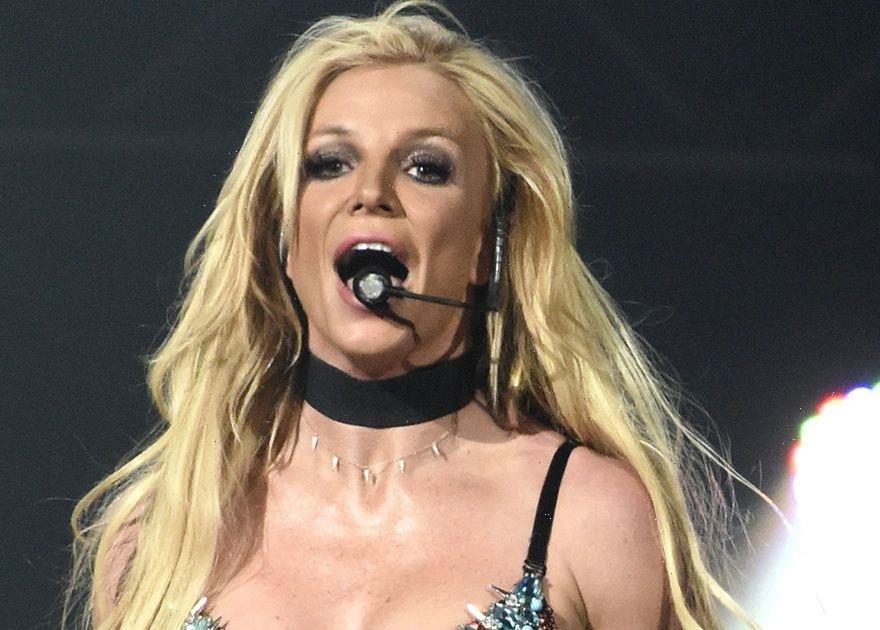 Singer Britney Spears has made an unreleased song that fans are obsessed with – but it "may never see light of day."

The superstar who has sold over 100 million records worldwide has called the song Sacred, after writing it with Guy Chambers, however, it may never be heard.

Iconic songwriter Chambers revealed songs that in his career have previously been turned down.

Chambers who is best know for his musical partnership with Robbie Williams has most recently written Christmas hits in the new movie, A Christmas Number One.

He told the Diary: “I wrote a song with Britney that’s never come out called Sacred.

"In the many Britney fan communities it’s their holy grail, but they’ve never heard it, they’ve only heard about it.”

The hit writer then explained why the song was never released adding it was before the stars, "It's Britney, b***h" era.

“She was trying to rebel from the cleaner side of Britney, I suppose, and I should have said no, but I didn’t, I let her do what she wanted.”

Chambers also explained after all Britney's recent drama that he reached out to see if the "holy grail" song could be released.

He added: “I actually asked her lawyer recently if they could put it out, but they said no. One day it will come out I’m sure, but it won’t be tomorrow.”

Would you want to hear the unreleased song? Let us know in the comments below!

Britney has recently announced, however, that she has just finished shooting a new "movie" which is "guaranteed to have hits."

The 39-year-old shared that she had "shot a movie titled 'THE IDOL'" to her 36.7 million fans on social media.

In the post, she took a savage dig at her family by adding: "It's guaranteed to have hits and a lot of bright pics to put in my beautiful family’s faces !!!!!"