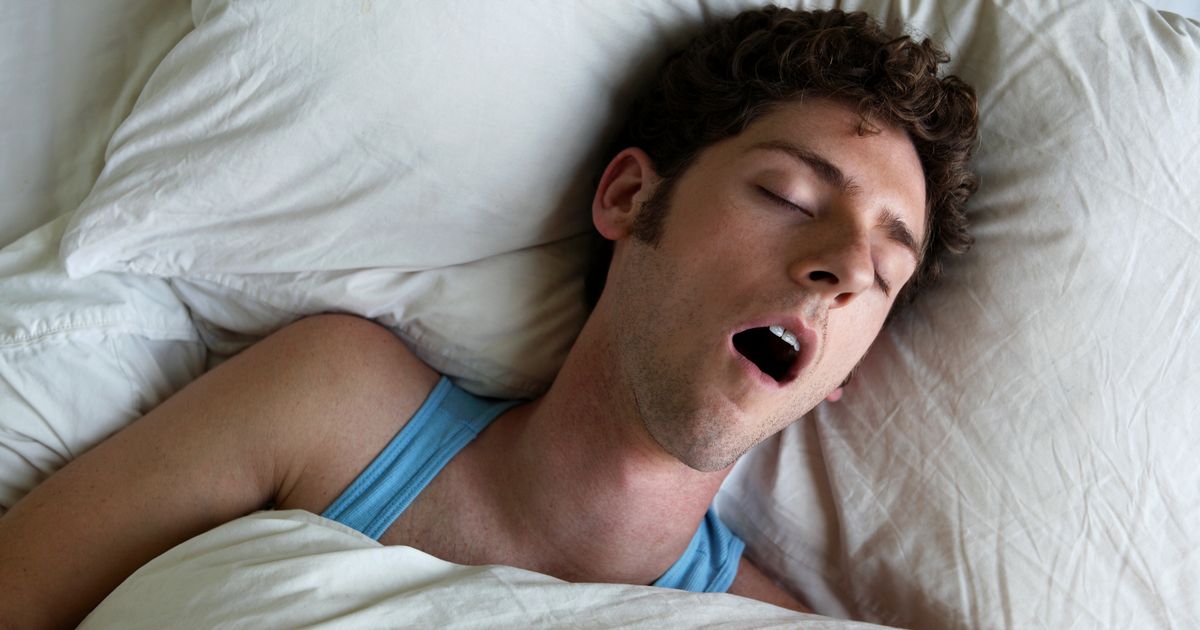 Sleep is an important part of life and without a solid couple of hours tucked up in bed, we'd all be like the walking dead.

So when someone or something is disrupting your shut eye, you'd want to put things right as soon as possible.

One man recently found himself struggling to breathe during his sleep and became determined to get to the bottom of his problem.

In order to do so, he decided to set up a camera near his bed to find out what was happening during the night – but what he saw was unexpected.

Looking back at the footage, the man soon found there was a very simple explanation for his poor sleep.

It turned out that his cat had been coming into his room and sitting on his face while he was out like a light.

Thousands of people also commented on the post sharing their thoughts.

Many were concerned that the pet was trying to suffocate its owner.

One person said: "Your cat is trying to murder you."

Another wrote: "You have a sleep catnea."

A third added: "That cat seems sweet but believe me, he's trying to kill you slowly."

Others began sharing the weird things their animals had done to them while they were asleep.

Someone else posted: "I've woken up with my cat nose to nose just staring me dead in the eyes in the middle of the night."

A different user replied: "My cat used to sleep on my face too. I would wake up gasping for air because his fat a** was literally smothering me."