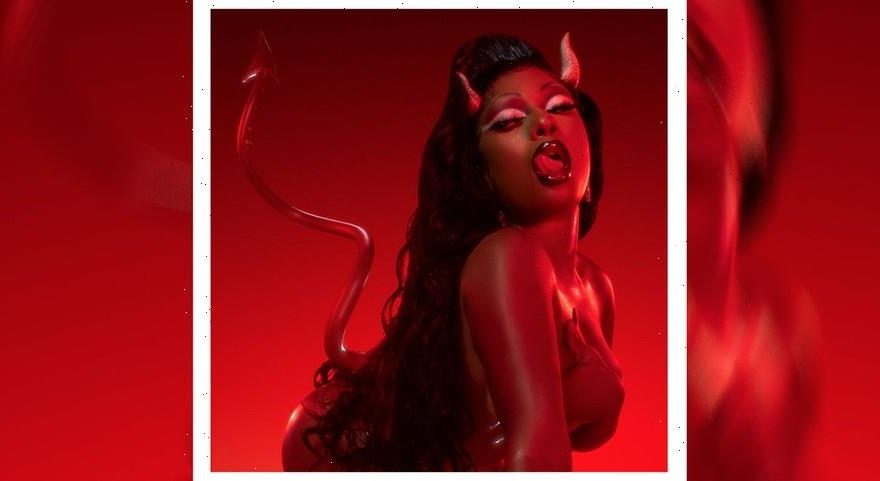 The 20-track project includes a collection of the rapper’s freestyles as well as several unreleased tracks from her archives. Following up 2020’s Good News, this latest record arrives with a slew of recently released freestyles, including “Tuned In,” “South Side Forever” and “Outta Town,” as well as several new additions, including last-minute tracks “Kitty Kat,” “Warning” and “Trippy Skit” featuring Juicy J. Something for Thee Hotties, which is also home to Megan’s Hot Girl summer anthem “Thot Shit,” marks the rapper’s first mixtape since 2019’s Fever.

​​“My gift to my hotties,” she previously wrote on Instagram under an image of the record’s fiery album art. “Freestyles y’all been asking for plus a few unreleased songs from my archives to hold y’all over for the rest of the year.”

Over the last year, the Houston starlet has been facing issues regarding her record label 1501 Certified Entertainment, alleging that the company attempted to stop her from featuring on BTS’ “Butter” remix and delayed the release of last year’s Suga EP.

Listen to Megan Thee Stallion’s Something for Thee Hotties on Spotify and Apple Music below.