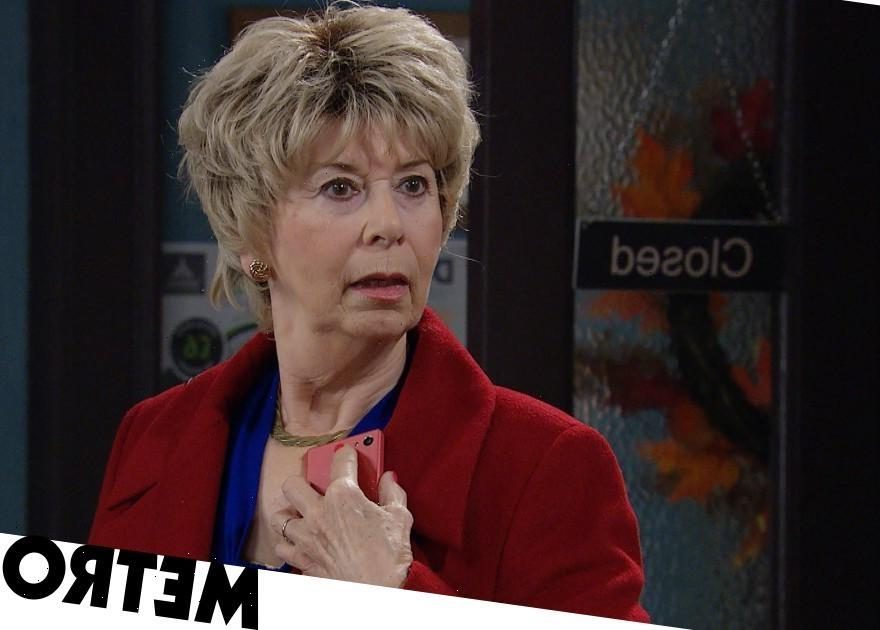 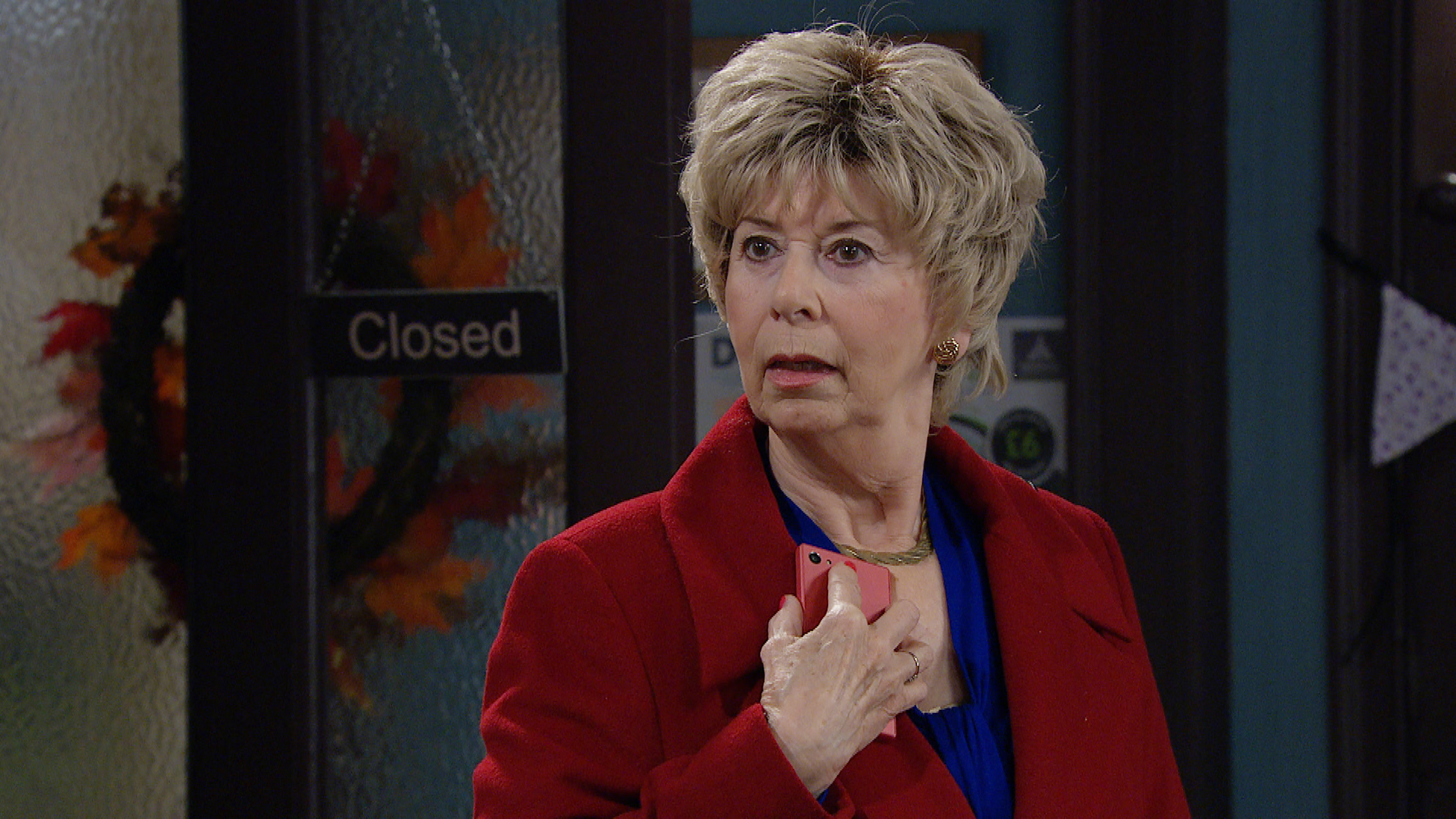 Emmerdale marked the end of an era this evening, as Diane Sugden bid farewell to her family and friends, before getting in a black cab and leaving the village for good.

The legend wanted to grab life while she can, and thus she decided to move to Portugal. In real-life, actress Elizabeth Estensen retired from the ITV soap, telling fans that the ‘time had come to say goodbye’.

The very nature of continuing drama means that characters come and go over the years, and Emmerdale itself bids farewell to numerous mainstays a year.

Having rocked up in the eponymous village in 1999, the stalwart has been on our screens consistently for nearly 22 years. For some – myself included – that’s could be the majority of one’s life thus far.

She still holds the record of Emmerdale’s longest-serving landlady, having manned the pumps of The Woolpack for a whopping 17 years!

Her stint in the signature boozer defined a generation for the serial drama, and moulded her into one of the greatest creations not only in Emmerdale’s history, but in soap, period.

In her time as landlady, Diane experienced just about everything that one could experience, and yet, no matter what she was going through at the time, she never failed to put on her warpaint, rally the punters and offer a friendly ear to those who needed it.

If there was a Hall of Fame for soap landladies – and, quite frankly, there should be – Diane would be one of the most celebrated inductees, having rightfully earned her place among the likes of Peggy Mitchell, Annie Walker and Bet Gilroy.

She was bold, outspoken and – like any great landlady – not afraid to put people in their place, but her characterisation was so much more than just that, as she was also full of heart, kind to a fault and fiercely loyal to her loved ones.

Her relationship with Jack Sugden became one of soap’s great love stories, and assisted in cementing Diane’s legacy as the modern matriarch of the Sugden clan.

She became the head of the family she married in to, adopting the iconic Sugden moniker with pride, and became a sounding board for all of Jack’s kin, growing to love them as if they were her own.

Because they were her own.

Diane, in many ways, became what Annie Sugden was before her – ruling over the Sugden clan, and keeping them in check, albeit with a more relaxed approach than that of her predecessor.

She guided them through their darkest days, pointing them in the right direction whenever they were in need of nudge, and continued to do so long after Jack passed away – and will no doubt continue to do so from abroad.

Yes, Diane was always there for family, making for many an interesting dynamic along the way. How many times did we cry with laughter over the years at side-splitting scenes shared between her and daughter Bernice Blackstock?

From their days running the Woolie together, right up until last night’s episode when Gabby gave birth, the duo never failed to make us giggle!

Then of course there was her relationship with sister Val Pollard, which was undoubtedly one of the best sibling dynamics in the soap’s 49-year history.

Victoria, meanwhile, became Diane’s confidante later in life, and the love they shared for one another never wavered.

It’s safe to say that Diane made an impression on just about everyone she ever crossed paths with, and she certainly did on the viewers too.

While Emmerdale – like all serial dramas – evolved over the years to keep up with the ever-changing landscape of telly, Diane remained a byproduct of the classic era of soap, when character was favoured over plot.

Her presence was a constant reminder of soap at its best, when the likes of Edna Birch and Betty Eagleton ruled the roost.

She was Emmerdale’s life-blood. The glue that held the village – and, in some ways, the show – together.

Her departure will leave a massive hole in the Emmerdale landscape, and we’re not sure it’s one that will ever be filled.

Bye Diane, pet! Thanks for the memories.