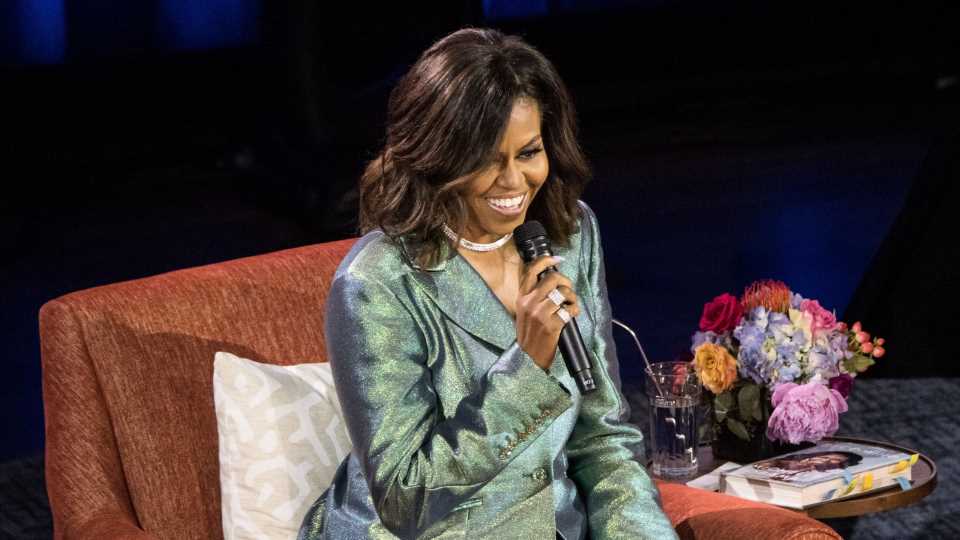 Following protocol can be difficult, but when the Queen allows you to break a rule, it’s basically an honor. Michelle Obama broke a royal rule with Queen Elizabeth II’s permission. It’s no secret the royal family has a slew of customs, traditions and protocols they have to follow. But during one visit, the former First Lady was given permission — even told by the Queen herself — to go ahead and break the rules.

It’s no surprise the Obamas and the royal family got along swimmingly during Obama’s presidency. The former POTUS and FLOTUS paid state visits and even had the opportunity to meet Prince George. Naturally, the former first couple studied the various practices and formalities that needed to be followed upon their visit. But one time, when the First Lady was a bit confused, the Queen stepped in to offer her a bit of rebellious guidance. 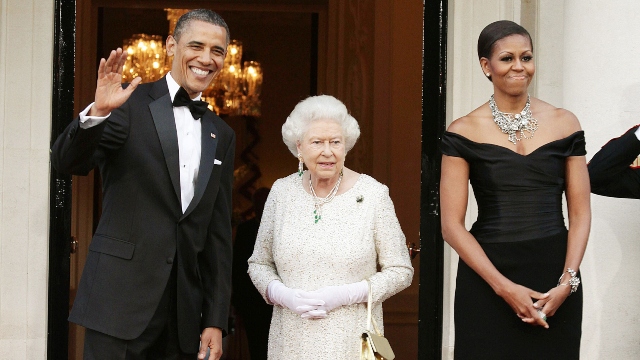 In her book Becoming, the former First Lady recalled one particular visit with the Queen. “After we’d touched down in a field on the palace grounds and said our hellos, however, the Queen abruptly threw a wrench into everything by gesturing for me to join her in the backseat of the Range Rover.” She continued, “I froze, trying to remember if anyone had prepped me for this scenario, whether it was more polite to go along with it or to insist that Barack take his proper seat by her side.”

As the UK’s longest-reigning monarch, Queen Elizabeth could, of course, take a hint and tell that Mrs. Obama was rather confused. “’Did they give you some rule about this?’” Queen Elizabeth said with a quick wave of her hand. “’That’s rubbish. Sit wherever you want,’” she told the former First Lady. Believe or not, this wasn’t the only practice Queen Elizabeth II told the former First Lady to break. During a meeting back in 2009, Queen Elizabeth II and Michelle Obama hugged, yet another break in protocol. “We were just two tired ladies oppressed by our shoes,” Mrs. Obama wrote in her autobiography. Two powerful women hugging it out — why wouldn’t you break the rules for that!