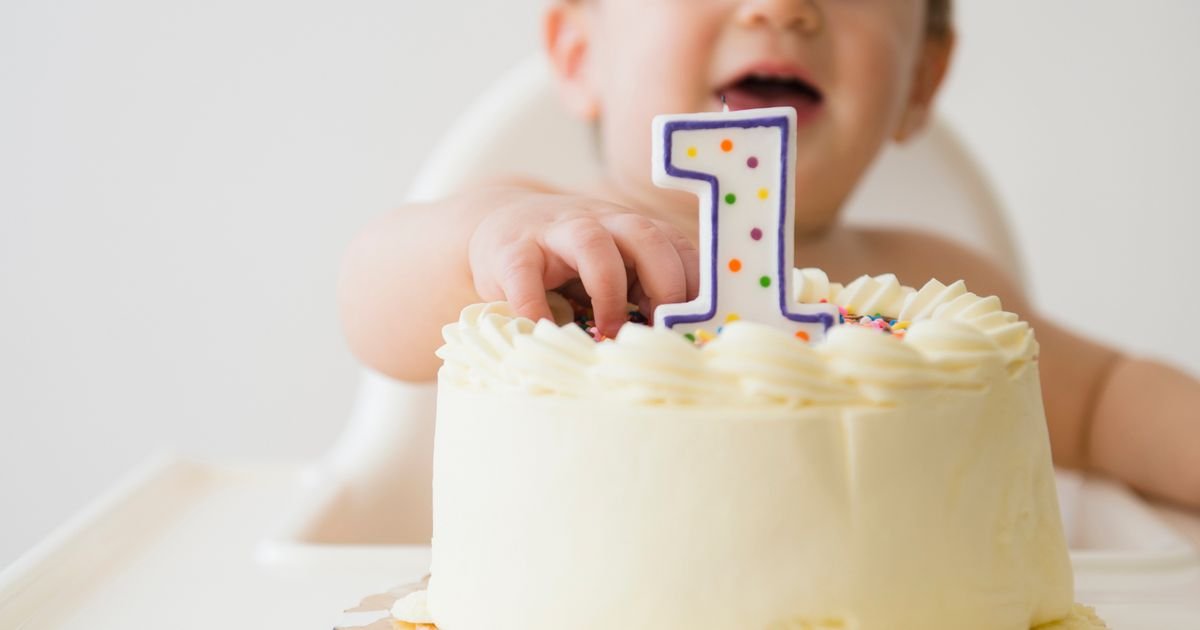 Surviving the first year of parenthood is a big deal.

Living off no sleep for 12 months deserves celebrating – as does your cute baby – so it's as good excuse as any for a party .

But one mum has taken first birthdays to a new and, frankly, ridiculous extreme by issuing invites with some very specific rules attached.

The recipients of the invite, Rick and Andrew, shared the puzzling details on Reddit , revealing they knew the mum from church.

"It was all well and good until EM (entitled mother) gave us the rules a couple days before the party," Rick wrote.

"They were normal rules, no drugs or alcohol, decent attitude, except for one rule."

We're actually going to take a break here to point out having these rules in the first place is a little bizarre, but moving on…

The mum then dropped the bombshell rule, adding: "It said 'anyone attending this birthday party must not have had sex for the month prior and must not have sex for a week after'."

Rick and Andrew decided to not go, with Rick explaining "We decided not to go since us going would break that rule.

"Like any normal married couple, sex was a thing we had."

Then on the day of the party, the mum sent out a group message asking where everyone was.

"A good amount of people said they were breaking that rule,” Rick said.

"She got mad at all of us for being 'sinners' and blocked all our numbers."

The plot thickens, however as "It turns out her husband didn't know about the rule before the group chat.

"Two weeks later, she was found to be five weeks pregnant."

The mum's actions raised many questions, the most pertinent being, how do you enforce that sort of rule?

"Does she have a sex radar?” one mum questioned. "I would have had sex at the party, to be honest."