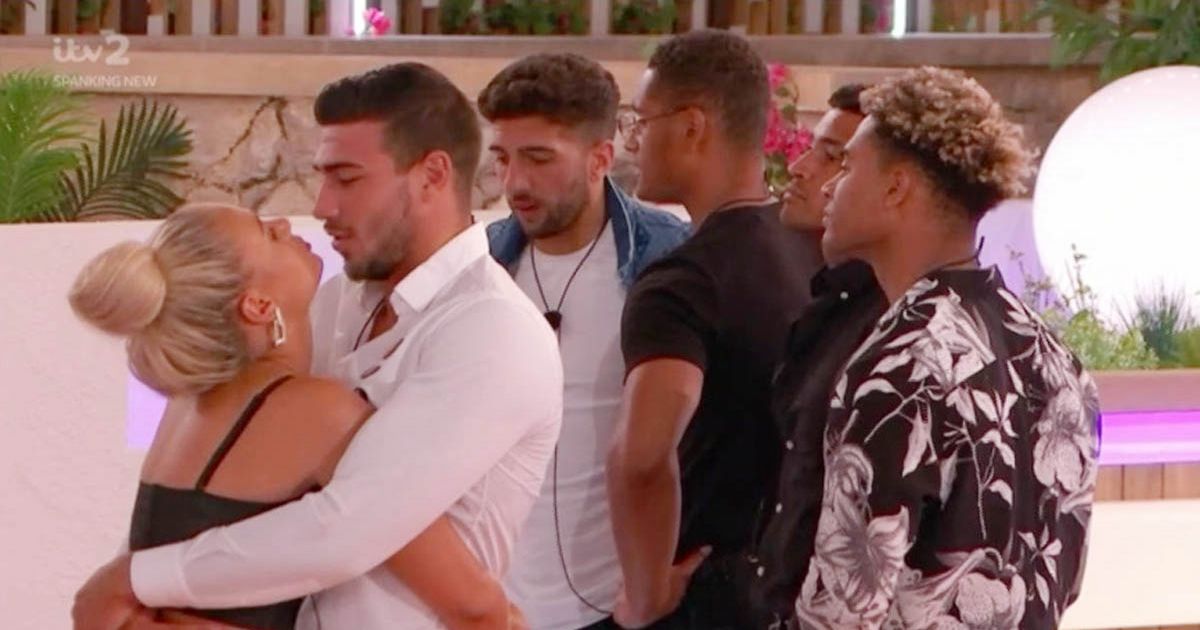 As the fallout from the recoupling continued to rumble on, there were three men chilling on the terrace.

Ovie was worrying that Anna wasn't into him and was more interested in Jordan since he proved his loyalty.

He was joined by Casa Amor co-star George – but fans were left baffled as they didn't recognise the other Islander with them who was talking about Maura.

One tweeted: "Who is this guy? #LoveIsland."

While another commented: "Who is this guy again?#loveisland."

A third remarked: "Sorry, who is this guy? #loveisland."