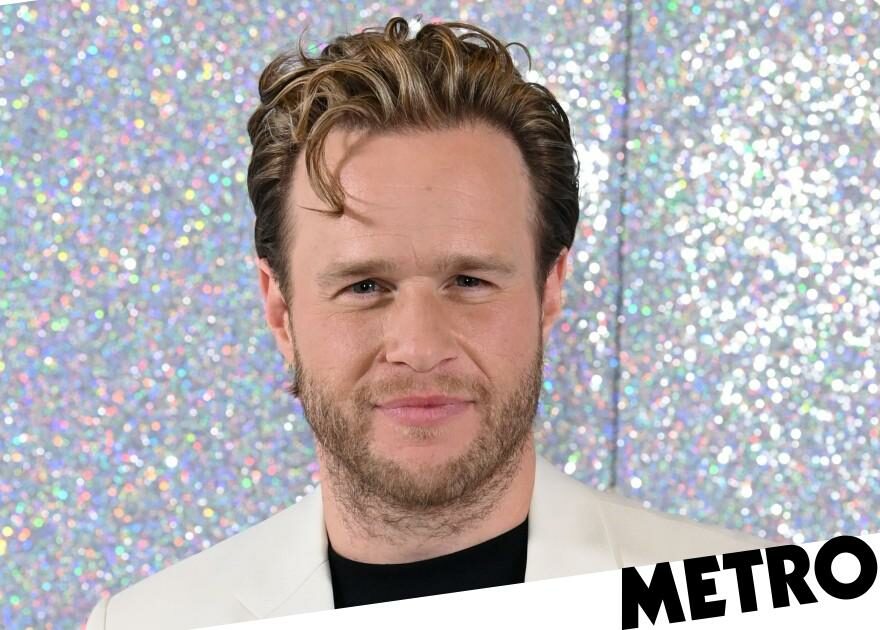 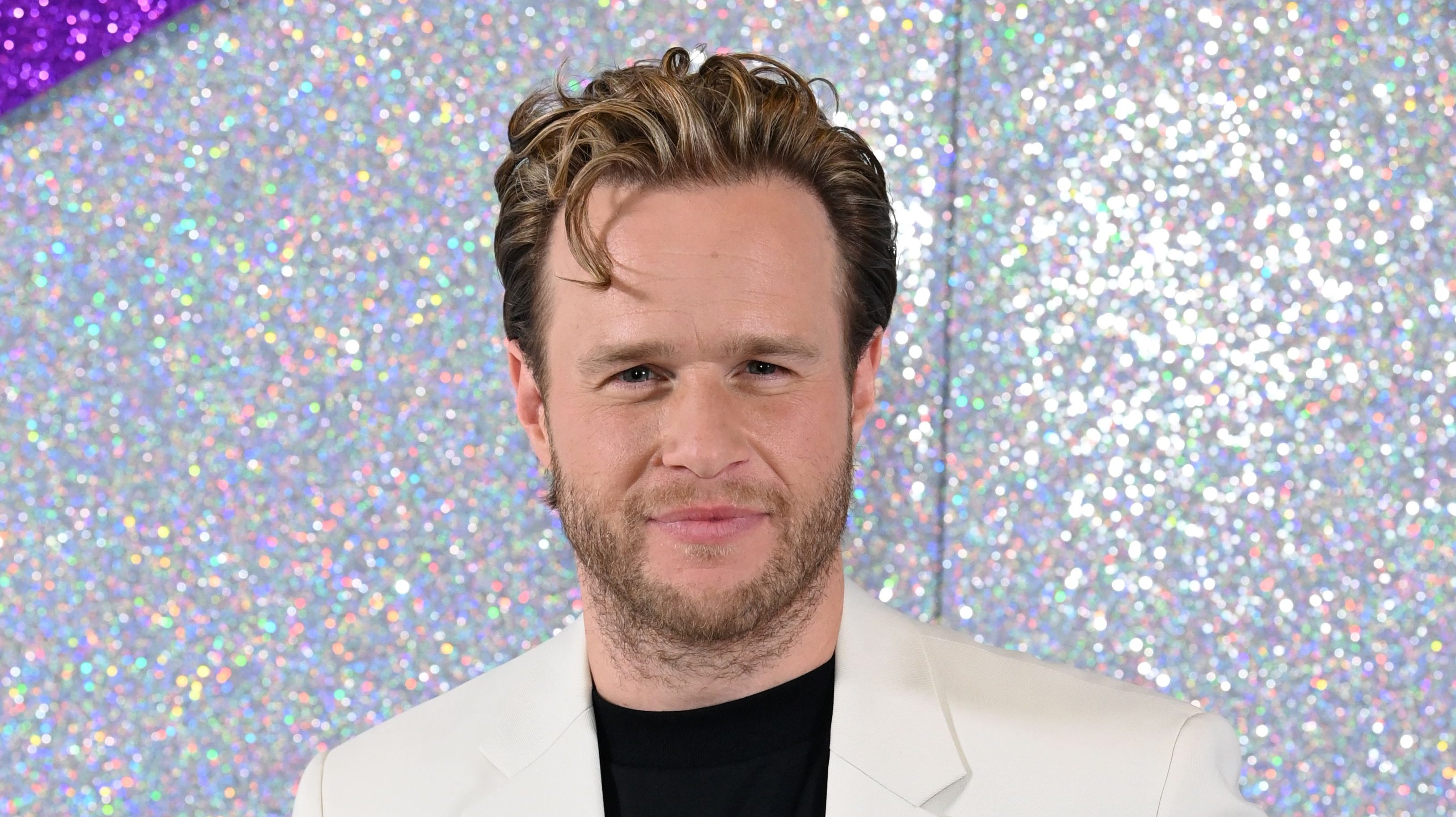 Olly Murs’ new single I Hate You When You’re Drunk has come under heavy fire after its release last week.

The track dropped on Friday and while plenty of fans love the catchy tune – which will appear on his upcoming album Marry Me – others have blasted the pop star for what many see as ‘cruel’ and ‘misogynistic’ lyrics.

In the song, the 38-year-old singer can be heard criticising a loved one for getting a bit too drunk on a night out.

He starts by singing: ‘Oh, you’re slurrin’ all your words, there’s make-up on my shirt / You’re dancin’ on the tables, can’t you see / That you look like a mess and you’re singin’ Whitney?’

Elsewhere, he asks: ‘Why am I the only one that don’t laugh?’

He added before its release: ‘[It’s] a light-hearted take from the sober person’s point of view.’