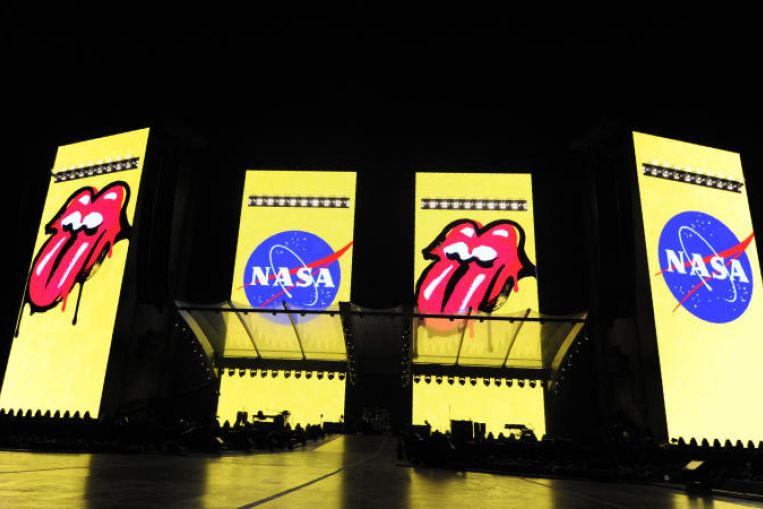 NEW YORK (AP) – There is now a “Rolling Stones Rock” on Mars, and it is giving Mick and the boys some serious satisfaction.

Nasa named the little stone for the legendary rockers after its InSight robotic lander captured it rolling across the surface of Mars.

Actor Robert Downey Jr took to the stage just before the Stones at the Rose Bowl in Pasadena, California on Thursday (Aug 22) night to make the new moniker public.

The stadium is just a stone’s throw from Nasa’s Jet Propulsion Laboratory, which manages InSight.

Mick Jagger took a moment between songs to tell the crowd that “Nasa has given us something we have always dreamed of, our very own rock on Mars. I can’t believe it”.

He added: “I want to bring it back, put it on our mantelpiece.”