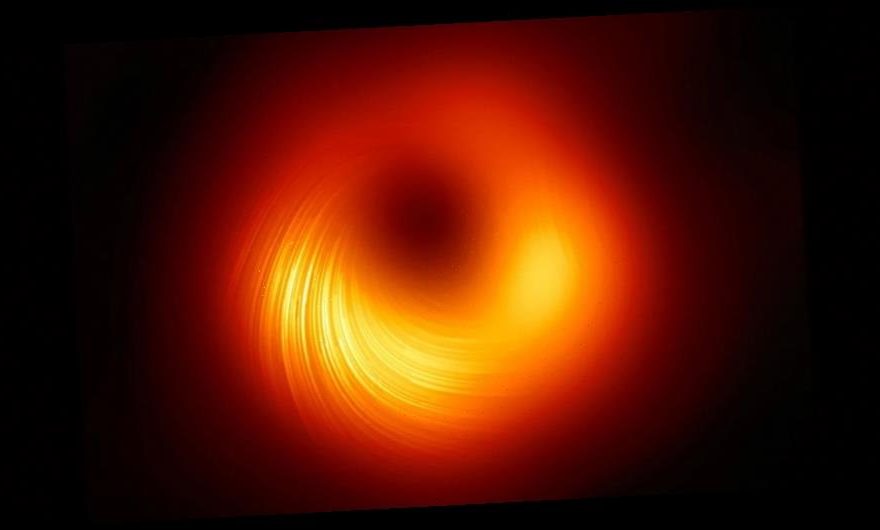 Just about two years after the first-ever image was taken of a black hole, astronomers have now been able to shoot an even clearer photograph of the space phenomenon, reigniting interest in the related fields of study.

The image was once again captured by the Event Horizon Telescope, which was also responsible for the previous photo. The black hole in question — dubbed M87 — is positioned 55 million light-years away in a constellation named Virgo, and is a staggering 6.5 billion times as massive as our Sun.

“It’s like putting on a pair of polarized sunglasses on a bright sunny day — all of a sudden you can see what’s going on,” said Sheperd Doeleman, the founding director of the collaboration and astronomer at the Harvard-Smithsonian Center for Astrophysics. “Now we can actually see the patterns of these fields in M87 and begin to study how the black hole is funneling material to its center.”

According to Jason Dexter from the University of Colorado, the new image reveals the existence of incredibly powerful magnetic fields that are able to resist the magnetized gases at the event horizon, allow some of this gas to escape from the black hole’s immense gravitational pull. Event Horizon contributor Michael Johnson also points out that the jet relies on the rotational energy of the M87 itself.

Highlighting the new image’s significance in drawing interest to the academic field, astrophysicist Janna Levin at the Barnard College of Columbia University remarked that “A lot of people will be racing back to their pretty calculations, just daydreams in pen on paper, to ask, all excited and nervous, ‘Could the E.H.T. actually see this?’ I’m going to be one of them.”