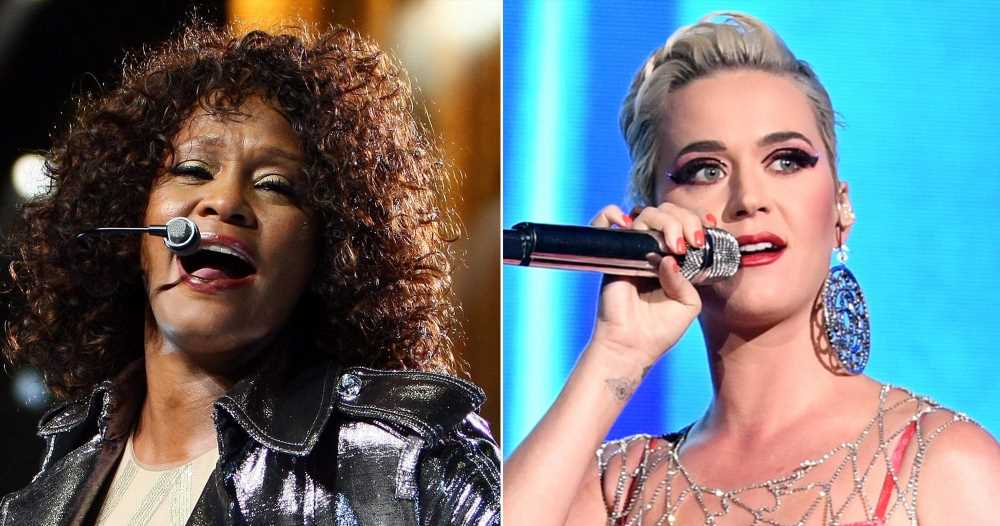 Music’s finest brought their A-games for this summer’s scorching-hot playlists. From “Higher Love” to “I Don’t Care,” Us Weekly presents the top 10 songs of the season.

1. “Higher Love,” Kygo & Whitney Houston
The late vocal icon’s euphoric Steve Winwood cover (recorded in ‘89 and newly remixed by the Houston estate-commissioned Norwegian DJ) will have you dancing into the weekend. And every one after that.

2. “Never Really Over,” Katy Perry
After narrowly escaping a flop era, the pop star’s fresh earworm of a comeback single offers a glimmer of hope for another Teenage Dream. The catchy, super-fast chorus certainly helps too. 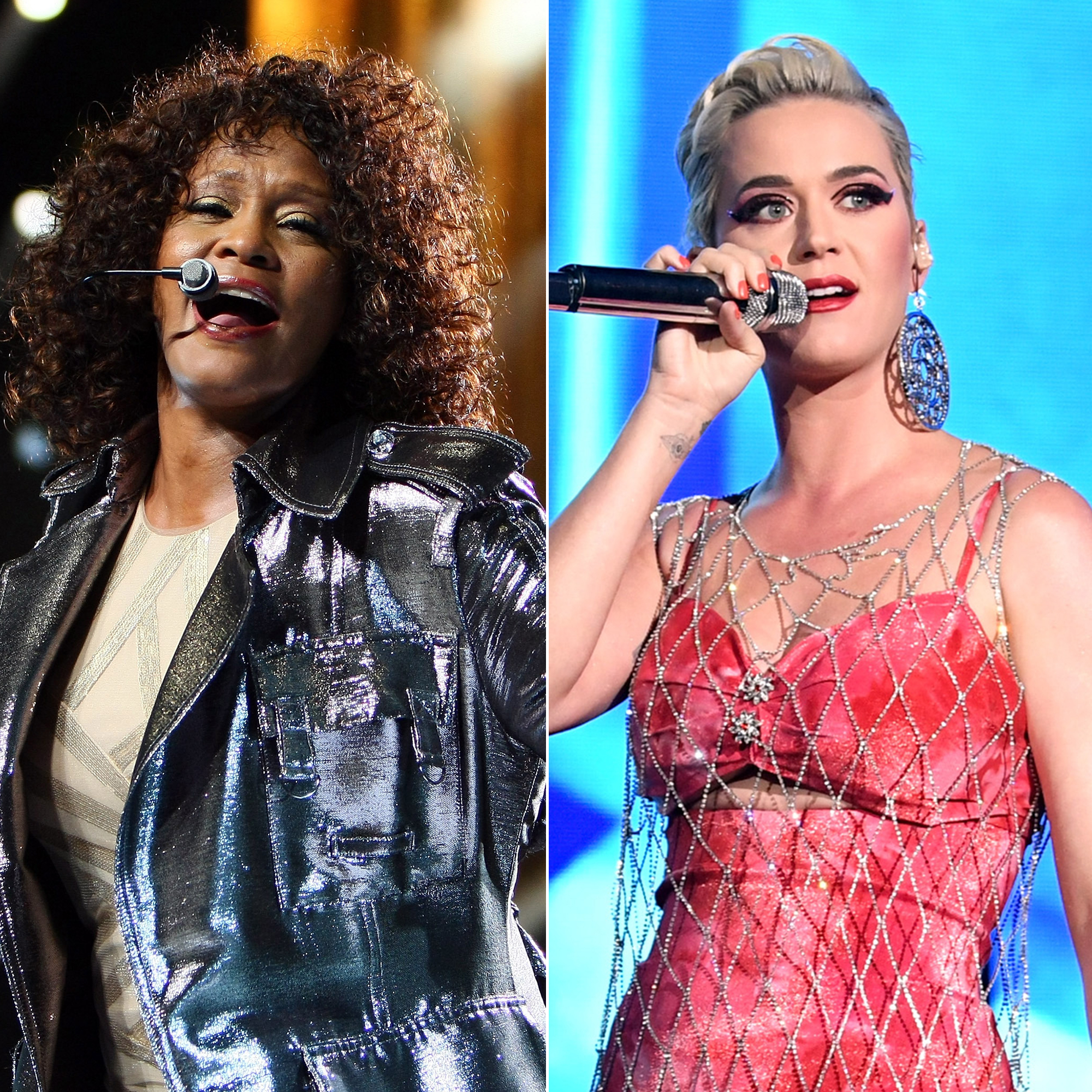 3. “Juice,” Lizzo
The rap-singer, classically trained flautist and self-proclaimed “baddest bitch” came out of left field with her funky single centered around self-love and body positivity. Welcome her with open arms.

4. “All My Favorite People,” Maren Morris & Brothers Osborne
Crack open a Corona and crank up the stereo because no barbecue will be complete without this boot-stomping country jam. With some assistance from T.J. Osborne’s impossibly deep voice, Morris scores again.

5. “Bad Guy,” Billie Eilish
As one of the most promising acts to hit the scene in years, the 17-year-old is redefining pop, trap and, well, just about every genre she dares put her name on. “Duh.”

6. “Señorita,” Shawn Mendes & Camila Cabello
Without a doubt, the Grammy nominees crafted the funnest, sexiest Latin-tinged tune since “Despacito.” Their chemistry is so undeniable that fans now suspect life is beginning to imitate art.

7. “Old Town Road (Remix),” Lil Nas X & Billy Ray Cyrus
The irresistible Western hip-hop megahit is on track to become the longest-running No. 1 in Billboard history — and for good reason. At this point, it is much more than a cultural phenomenon; it’s a streaming monster.

8. “Thinkin Bout You,” Ciara
The R&B singer’s effervescent groove is guaranteed to have you “1, 2 Step”-ping in your seat. Channeling the late Prince and his protégé Janelle Monáe, Ciara proves 15 years into her career that she is here to stay.

9. “Mother’s Daughter,” Miley Cyrus
The year is 2019, and Billy Ray and Miley are ruling the summer. Who would’ve thought? The Hannah Montana alum’s first taste of her seventh album is the badass feminist anthem we didn’t know we needed.

10. “I Don’t Care,” Ed Sheeran & Justin Bieber
When two of pop’s biggest names join forces, it’s a surefire hit. Sheeran tapped Bieber to create a tropical midtempo that fits in both of their catalogs with ease. It’s not a bad pool party addition either.