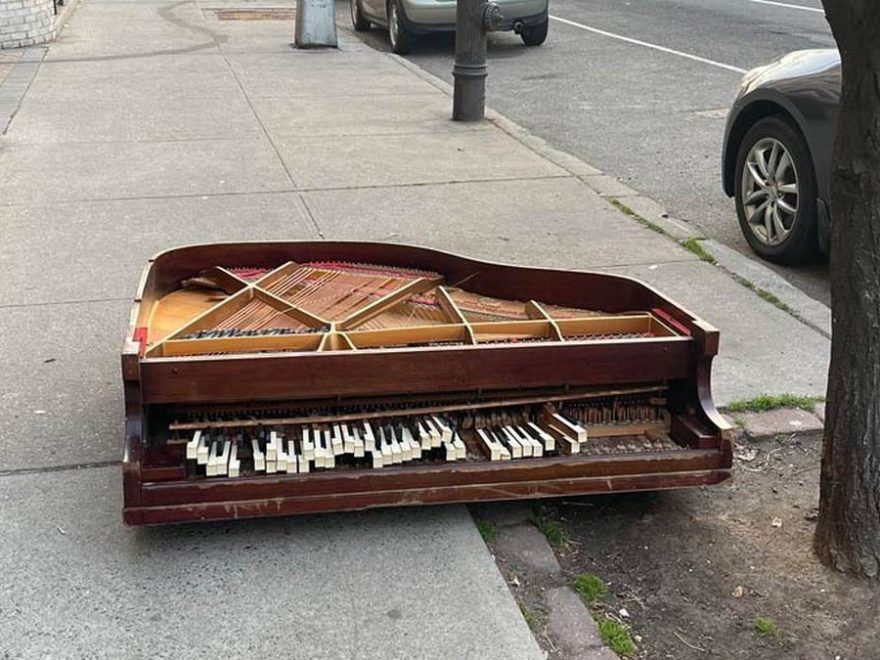 Americans who buy a VW in the near future might be buying it from Voltswagen — with a t — instead of Volkswagen. Both USA Today and CNBC report that the automaker accidentally published a news release on its website. The company has not officially responded, but both news outlets talk to sources who say it’s not a marketing stunt or a hoax of some kind – an April Fool’s joke released early — as some suggested. Instead, it’s an authentic name change coming soon that is intended to reflect VW’s push into the electric-vehicle market, according to the stories. Along those lines, the company plans to have more than 70 electric models for sale worldwide by 2029.

Deal or no deal?

I frequently buy “potting mix” from the Warehouse, always on special being a savvy pensioner, too cunning to pay garden centre prices. I was flabbergasted to see a new special at the same price I had ben buying it at; three for $18. Only now the promotion claimed you save $3 instead of just $1.50. Confusion set in:was Alzheimer’s advancing faster than house prices? Should I book an MRI brain scan? Careful reading showed the unit price had risen from $6.50 to $7 in the last few weeks – a mere 7.7 per cent. It’s a far better deal. “Where everyone gets a bargain” has a new meaning and I’m saving twice as much now. It makes good sense to give the customer a better deal.

In an effort to attract new customers, “including singles, sports-minded men and female shopping-mall patrons,” the Oakland Ballet put up billboards in 1995 that displayed the message, “Go ahead, take another date to miniature golf and die a virgin. Oakland Ballet. You just might like it.” I can understand that the ads were meant to be controversial, but what was with the weird dig at miniature golf?

A reader writes: “My husband’s grandad was well known around Auckland as having the gift of the gab … This gift was passed down to my husband who also knows how to talk. One day my husband approached a man with a Tesla to talk electric cars. I watched from a distance. As lunchtime approached, I was starting to get hungry and I could see the man was getting antsy, so I walked closer. The man’s eyes dashed my way with a combination of panic and relief. “Could you get this guy away from me!? He just won’t stop talking!”