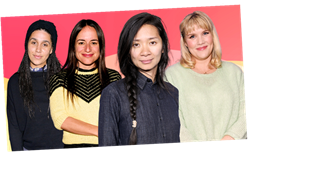 A breakthrough year for female directors is set to continue at the 93rd annual Academy Awards in April, where history was already made with this year’s nominations: Nomadland’s Chloe Zhao and Promising Young Woman’s Emerald Fennell are the first two women ever nominated for Best Director in the same year.

The pair became just the sixth and seventh women ever to be recognized in the category, following in the footsteps of Lina Wertmüller, Jane Campion, Sofia Coppola, Kathryn Bigelow and Greta Gerwig. So far, Bigelow is the only woman to ever win the award, taking home the Oscar in 2010 for her Iraq War thriller, The Hurt Locker.

Zhao also made history as the first woman of color and first Asian woman ever to be nominated by the Academy for Best Director. (Fennell, meanwhile, is the first British woman to earn a nod in the category.) Both women were also recognized in their respective writing categories.

The Academy Awards have become notorious in recent years for snubbing female directors. Contenders like Lulu Wang, Ava DuVernay and Marielle Heller, among others, have gone unrecognized, even as their films were celebrated in other categories. (Prior to 2021, Gerwig was the last woman to be nominated in the category, for 2017’s Lady Bird.)

The historical dearth of female director nominees at the Oscars is largely a chicken-or-egg kind of question: is the real problem the lack of recognition during awards season or the lack of opportunities available for women to direct awards contenders in the first place? That’s not to say, however, that female artists haven’t long been a part of shaping nominated films — frequently, in the less-lauded role of editor.

In fact, in the very first year the Academy Awards handed out a trophy for Best Editing, 1934, Cecil B. DeMille’s longtime collaborator, Anne Bauchens, was one of the three nominees in the category — the first in a long list of female editors recognized by the Academy. A female nominee has won the Oscars’ editing award 13 times, including a record-tying three for Martin Scorsese’s go-to editor, Thelma Schoonmaker.

“Women are good collaborators,” Schoonmaker told The Hollywood Reporter in 2017, speaking to why she thought women had flourished in the editing field throughout the years. (For her part, Zhao is also nominated for Best Film Editing this year for Nomadland.) 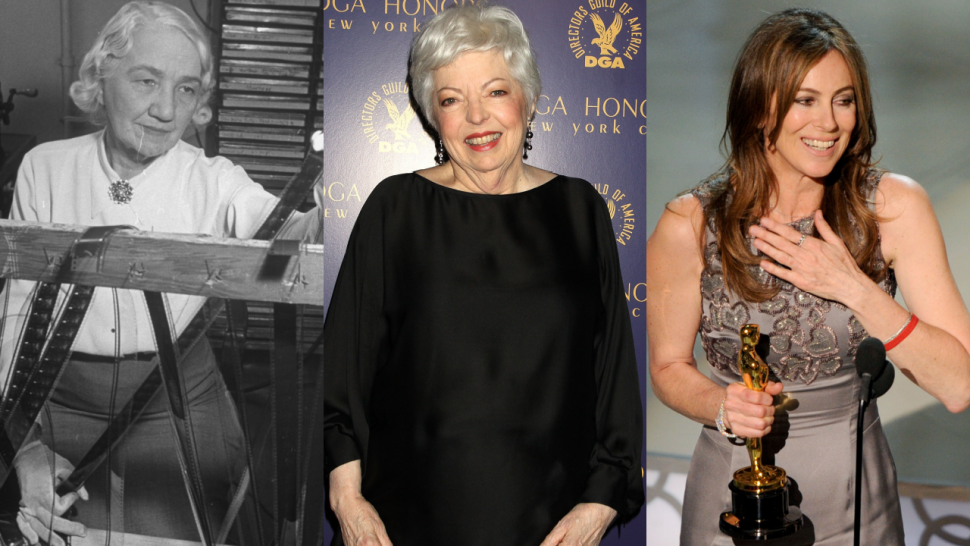 The position of director, however, has long been on another level, usually lauded as the auteur solely responsible for the film’s creative vision — which explains why it has historically been a field dominated by straight, white, male gatekeepers. As the wheels of progress continue to slowly grind, however, Hollywood is finally seeing more women get a chance behind the camera, leading to this year’s historic mile-markers.

At the Golden Globes last month, Zhao became just the second woman ever to win Best Director, following Barbra Streisand, for Yentl, in 1984. After picking up a Critics Choice Award as well, Zhao is now the frontrunner for the Oscar — Nomadland’s celebrated run started when the film won both the Venice Film Festival’s Golden Lion and the People’s Choice Award at the Toronto International Film Festival — and could become the first woman of color to win Best Director.

The success of Zhao and Fennell — as well as One Night in Miami’s Regina King — during this year’s awards season is by no means a cure-all for the issue of female representation in the director’s chair. But it’s a start.

An Oscar win for either would mark an important milestone for Hollywood’s most prestigious awards, and highlight what may be one of the most prolific years to date for women behind the camera. And with the recognition and prestige of awards for female directors comes the other side of the equation; the chicken or the egg, depending on how you see it.

Zhao is currently in post-production on the Marvel Phase 4 tentpole ensemble The Eternals, while Fennell was recently announced as the writer for an upcoming DC Comics film about the magical female hero Zatanna.

Increases in representation lead to increases in opportunities, and the upcoming year has a slate of female-directed films poised to win critics and audiences alike. 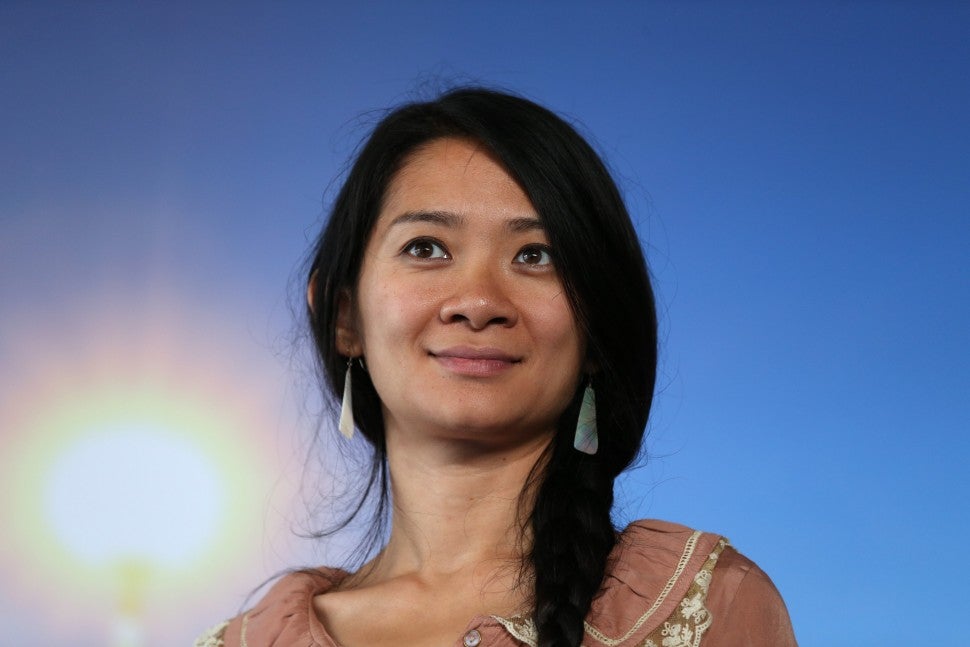 Lauded female director Jane Campion — herself the second-ever female Best Director nominee, for The Piano in 1994 — is returning to film with an adaptation of The Power of the Dog, starring Benedict Cumberbatch, which is expected to be released on Netflix this year and is already garnering awards buzz for next year.

As Hollywood continues to take baby steps toward equal representation and increased visibility for filmmakers that diverge from the homogenous perspective that has shaped popular and prestige cinema for so many decades, perhaps we will look back at 2021 as a turning point. Hopefully, headlines about “#OscarsSoWhite” and “the all-male nominees” will be relics of the past, as antiquated a concept as silent or black-and-white films. Until then, we’ll do well to celebrate and elevate the artistic visions of every great director, regardless of demographic.

“Making films is about communicating,” Zhao said recently in a conversation for Interview with two-time Best Director winner Alfonso Cuarón, himself a history maker in the category as the first Mexican director to take home the Oscar. “Just by pointing the camera at something, you’re already making a statement of some kind. It’s inevitable, because you’re adding a perspective to it.”