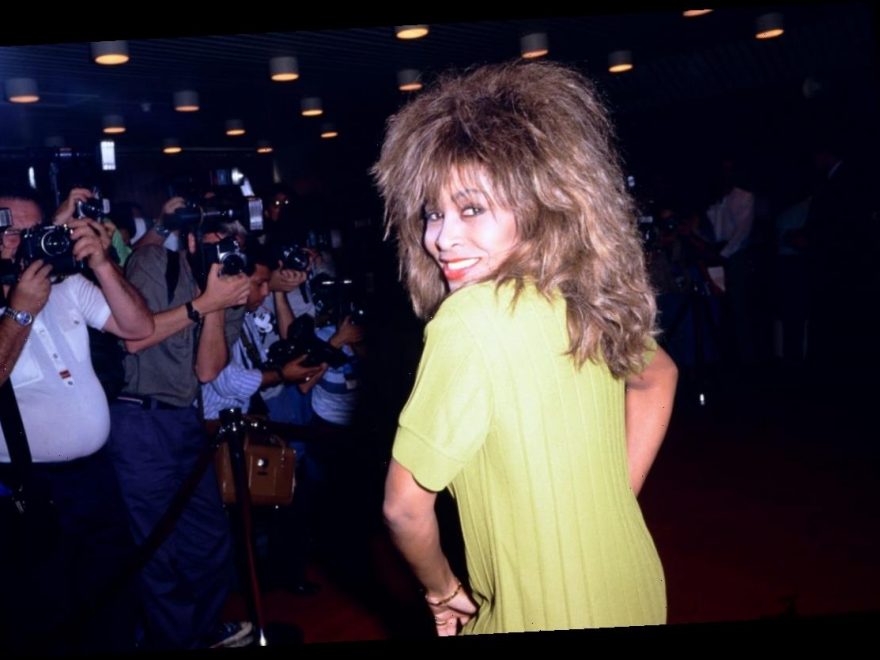 Tina Turner has released many hit songs throughout her successful music career. However, there’s one track in her music catalog that she wasn’t a fan of and almost didn’t record, even though it went on to become one of her most popular hit songs to date.

Turner may be best known for her smash hits such as “Proud Mary,” “River Deep – Mountain High,” and “The Best,” but the most successful single she’s ever released is her 1984 track “What’s Love Got To Do With It.”

Though the song is one of her biggest — and most successful — singles to date, it turns out that Turner wasn’t in love with it when she first heard the demo.

In her new HBO documentary TINA, which premiered on Mar. 27, the singer revealed that she hated “What’s Love Got To Do With It” at first because she thought it didn’t match her sound.

“It was terrible. It was awful,” Turner said in the documentary. “I was rock and roll… This was a pop song.”

Even Terry Britten — who co-wrote and produced “What’s Love Got to Do With It” for Turner’s 1984 hit album “Private Dancer” — wasn’t a fan of the track.

“What’s Love’ was probably the worst thing I’ve ever done to this date,” he says in the film about the original demo, describing it as “very white, very pop. And nothing remotely would say ‘Tina Turner.’”

Tina Turner’s manager convinced her to record the song

Though “What’s Love Got To Do With It” didn’t resonate with Turner at first, her then-manager, Roger Davis, still encouraged her to record the song as he thought there was something special about the tune.

“I was convinced that ‘What’s Love’… could be a big song,” Davis says in the documentary. “Tina never really liked it.”

After some convincing, Turner decided to record the track just to get it out of the way.

But instead of singing the song as is, the singer decided to put her own spin on it.

“They weren’t used to a strong voice standing on top of the music,” Turner said, “but I converted it and made it my own.”

Much to everyone’s surprise, “What’s Love Got To Do With It” became an instant hit, skyrocketing to the top of the Billboard Hot 100 chart in 1984.

Not only did the track become Turner’s first and only no. 1 hit song, but it also earned her Grammys for Record of the Year, Song of the Year, and Best Female Pop Vocal Performance at the 27th Annual Grammy Awards.

The song even became the title of her 1993 biopic starring Angela Bassett.

Though Turner was already a legend before this song was released, it ended up making her an even bigger force to be reckoned with.

And to think, had she passed on this opportunity as she initially planned, we most likely wouldn’t have “What’s Love Got To Do With It,” which has left a lasting legacy on pop culture and Turner’s career.