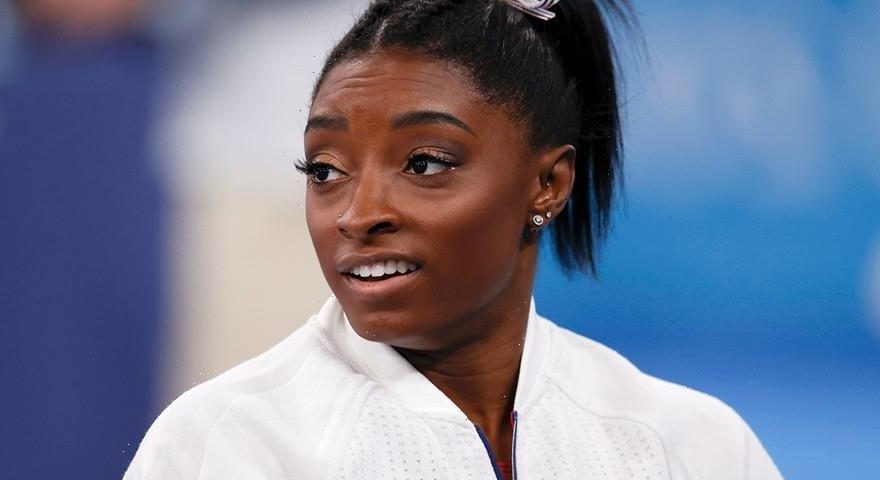 Simone Biles, the headliner of Team USA gymnastics at the Tokyo Olympics has announced that she will be competing in the balance beam final on August 3. This will be the final event she can compete in with Team USA gymnastics. Biles recently withdrew from the all-around and three other events, citing mental health issues being a barrier for the athlete to perform at an optimal level.

The USA Gymnastics team took to Twitter to make the announcement, sharing, “We are so excited to confirm that you will see two U.S. athletes in the balance beam final tomorrow – Suni Lee AND Simone Biles!! Can’t wait to watch you both!” The news has been what many Team USA fans have been waiting for since she withdrew from the first event at the team finals.

Should Biles wins her balance beam event, the athlete would be able to redeem her 2016 Rio Olympics performance, where she came away from the competition with a bronze even though she was a favorite for the gold medal. At Tokyo, she was expected to take home the gold at the all-around event to become the first woman in 53 years to be a repeat Olympic champion. For her routine, she was planning on completing the Yurchenko double pike vault which has been dubbed to be so risky that she could have easily broken her neck or ankles with any false move. Had she completed the move, it would have been named after her.