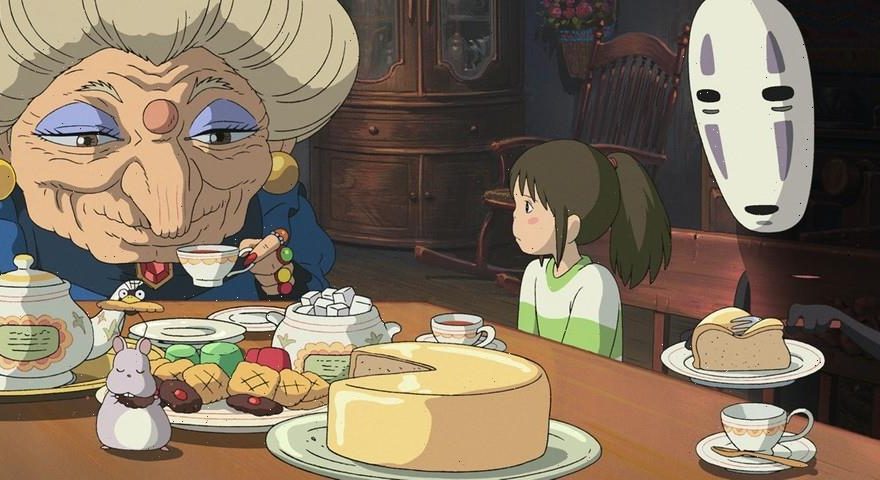 Delectable foods and cuisines are a common trademark between Studio Ghibli films. In practically every animation film from the Japanese animated studio, fans find themselves salivating over the deliciously real-looking onigiris, bento boxes and even demon-cooked fried breakfast.

The studio has finally divulged the secret to making their foods look so enticing and delicious. In a recent Twitter AMA, producer Toshio Suzuki revealed that each food option seen on screen, be it the herring pie, cakes, ramen, or even Ponyo’s mouth-watering honey milk, are all inspired by the tasty meals long-time creator and animator, Hayao Miyazaki himself has had.

In response to a fan’s translated question that asked why the food in Ghibli works always looked delicious, Toshio explained that Miyazaki has actually made all the dishes himself.

It comes as no surprise that food has always been at the forefront of Studio Ghibli, so much so that in 2017, the studio curated an exhibition titled “Delicious! Animated Memorable Meals!” that focused on how its animations utilize meals to express emotions of joy and happiness in their films. The exhibit’s website cited, “Achieving dramatic effect and creating delicious-looking meals and characters enjoying them – their expressions and gestures – comes from the power of finely detailed drawing. Food that is still warm, that looks soft and tender, with the wonderful flavor showing on the faces of those eating them – these scenes of meals are appealing and charming. No dialogue is needed to convey deliciousness and happiness.”