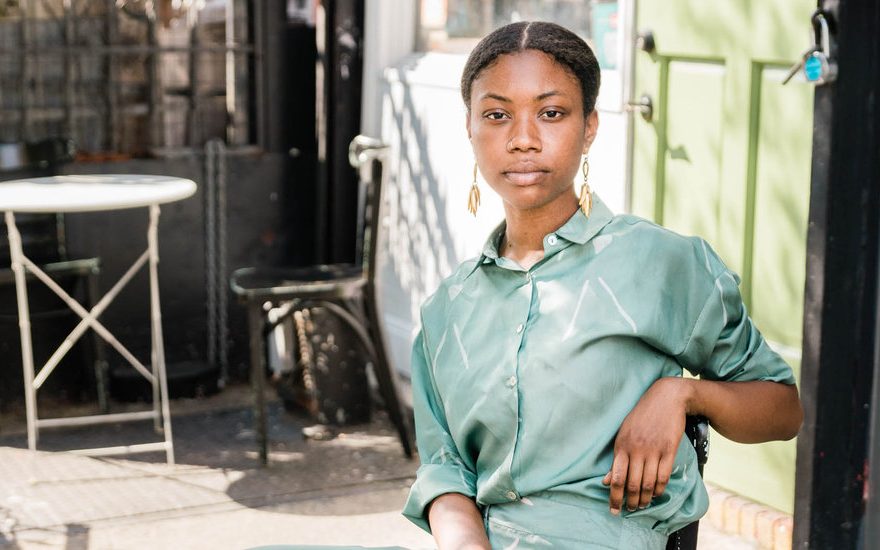 On a Tuesday morning in June, the chef Francesca Chaney decided to scrap the vegan artichoke and heart of palm “fish” cakes that she had been intending to serve that day at Sol Sips, her Brooklyn juice bar. “I wasn’t feeling it in my spirit,” she explains. So, with only a few hours left before opening, she ran down the street to an organic grocery store and quickly revised her concept: She would make a hearty jerk-plantain fritter paired with a citrus stew, topped with a creamy avocado sauce instead. “My brain is wired in a creative way,” Chaney says. “So when it comes to food and drinks, it’s hard to just make a recipe and think, ‘That is it.’”

In the year and a half since she opened Sol Sips on a quiet, mostly residential stretch of Wilson Avenue in Bushwick, Chaney has run her business with the same intuitive, innovative approach. In June, she began the First Taste Tuesdays series, in which she offers novel off-menu creations as a way to experiment as she prepares to introduce her biggest project yet: First Sunday by Sol Sips, the restaurant she plans to open later this summer in the neighborhood that will be able to serve 40 to 50 diners at a time. The full-service restaurant will solidify Chaney’s reputation as a rising star in New York’s food scene, and as an entrepreneur with a heartfelt, holistic approach to feeding her customers. “It comes from not being in the restaurant business,” she says. “My connection to food is wellness.” 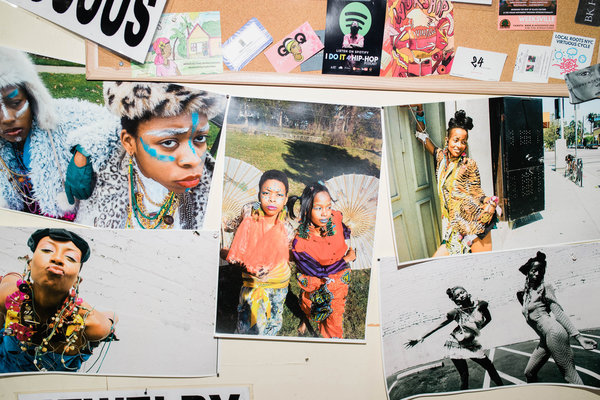 A native New Yorker with Central American and African-American roots, Chaney has a traditional approach to wellness informed by her upbringing, in which eating whole foods wasn’t a Goop-inspired trend but a practice passed down through the generations. Growing up in East New York, she would watch her Belizean grandmother cook from scratch. “She’d literally grate the coconut, even though she could buy canned coconut milk,” Chaney recalls. Her mother, a nutritionist, also taught her about plant-based eating, even though vegan meals weren’t always readily accessible in the family’s neighborhood. When Chaney enrolled in the pre-health professions program at Brooklyn College in Flatbush, she struggled to find nearby restaurants that served nutritious food. So, at 18, she started mixing up her own elixirs and juices made with ingredients like jackfruit and ginger and selling them at the Life Wellness Center in Bedford-Stuyvesant, an apothecary run by her cousin. Eventually, that nascent drink business evolved into the Sol Sips juice bar, which takes its name from the Spanish word for sun, the “nurturing, high-energy” nickname given to Chaney by her friends.

Sun washed and cozy, the compact storefront — decorated with colorful vinyl-topped bar stools, macramé plant holders and work by Brooklyn artists — accommodates just a dozen or so diners at a time. The kitchen is barely bigger than a closet. Chaney uses portable electric burners to produce a menu of healthful dishes inspired by her heritage: tamarind and jackfruit panini sandwiches; plantains stuffed with beans, peppers and onions; and the Chick’n Biscuit, a sandwich of fried oyster mushrooms on chia-seed-turmeric bread. “I just go based off feeling and try to work with resources I know that my ancestors had,” she says of her culinary style, which centers on transforming widely available whole ingredients into creative vegan versions of familiar dishes. “Everything is gluten free and soy free,” she says. “It’s just feel-good food for the body.”

While Chaney’s primary focus is developing new flavors in her kitchen, the lack of access to healthful meals that first spurred her to create Sol Sips is never far from her mind. According to the Food Bank for New York City, nearly one in six people in Bushwick face food insecurity, a term for uncertain or limited access to affordable, nutritious food. So to serve the local community, Sol Sips offers a pay-what-you-can brunch on Saturdays with a sliding scale of $7 to $15 a dish. Chaney will continue her quest to make plant-based foods accessible and affordable at First Sunday, and she says ensuring that the new space engages the Bushwick community is equally important. Accordingly, the restaurant will serve as a gallery for neighborhood artists, with a stage to host local musicians and ample room for dancing.

These days, it’s not uncommon for health-conscious New Yorkers of color from the Bronx or Harlem to make the pilgrimage to the small restaurant — often requesting a photo with Chaney before they pay their bill. “I’m a black woman who owns a business in gentrified Brooklyn,” Chaney says. “Visibility is important, especially in vegan food.” As she prepares for the opening of First Sunday, she’s determined to hold on to what makes her, and the spaces she creates, so vital. “This is a thing for my inner being,” she says of her culinary crusade. “I need to make sure that I don’t lose the spirit.” After all, she says, “You can taste it in the food.” 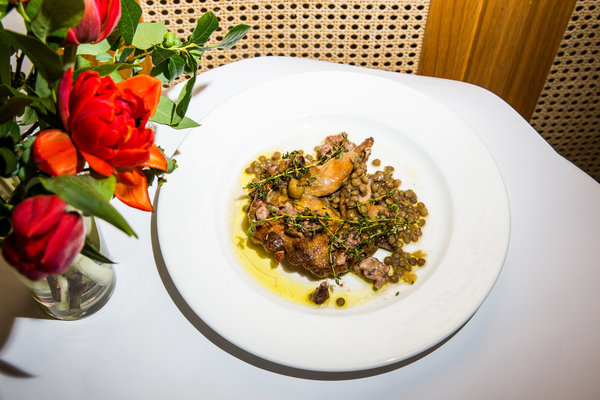 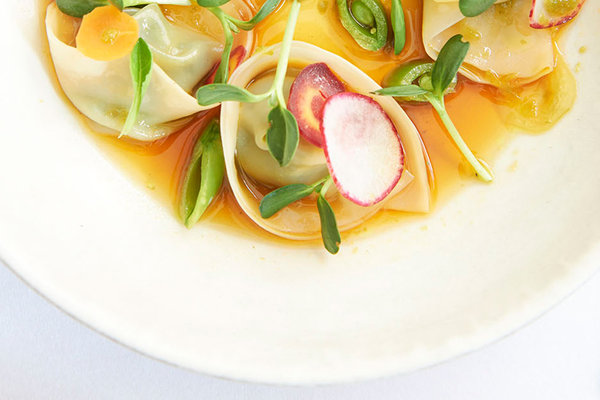