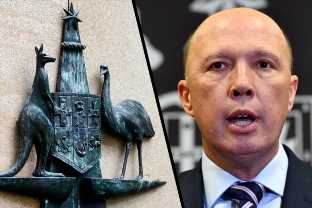 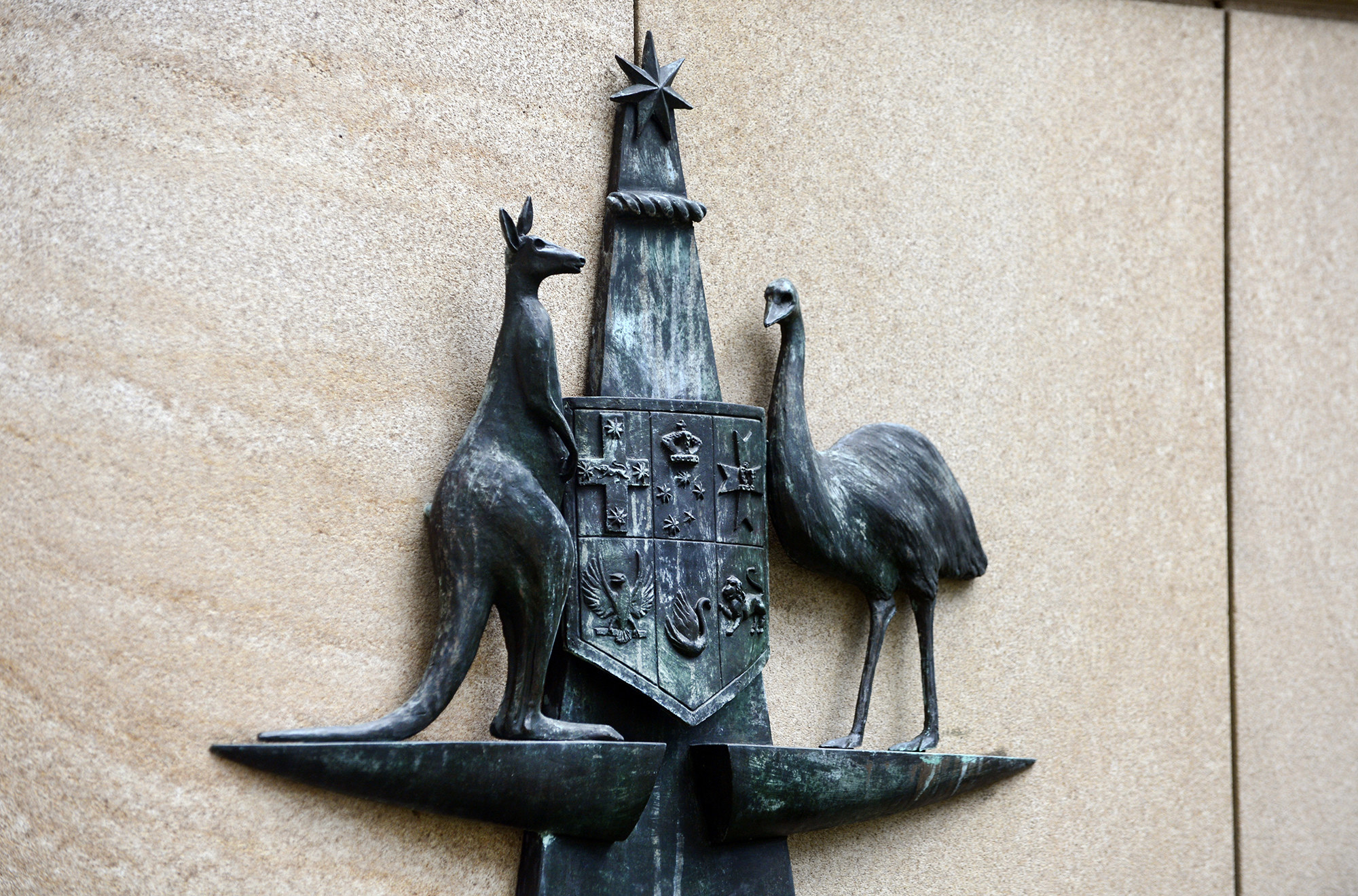 The Australian government has lost its bid to stop refugees held in offshore detention from asking the Federal Court to order their transfer to another country for medical treatment.

The decision, handed down on Wednesday, also clarifies that refugees cannot explicitly ask to be transferred to Australia.

Since December 2017, refugee lawyers have brought more than 50 cases in the Federal Court seeking transfers from Nauru and Papua New Guinea for medical treatment.

The cases have been a thorn in the government’s side. Refugee lawyers have succeeded in every instance, either through a court-ordered transfer or the government agreeing to a transfer once a case has been filed.

Since the medevac law created a new process for ill refugees to be transferred to Australia, the cases have slowed down. But if the government succeeds in repealing medevac, litigation could again become an important weapon in refugee lawyers’ arsenals.

In a hearing in May, the government asked the Federal Court to find it was barred from hearing the cases. It pointed to a provision in the Migration Act which says the court can’t hear cases relating to the exercise of certain government powers.

Three judges of the Federal Court ruled on Wednesday that they do have jurisdiction to hear these cases, but that refugees cannot specifically ask to be transferred to Australia.

A government victory would have meant that cases could only be brought in the High Court of Australia.

The three judges looked at whether four cases concerning children detained on Nauru — considered to be broadly representative of the 50 — had been validly brought in the court.

In each case, lawyers argued the government owed a common law duty of care to the refugees held offshore, which meant they were obliged to take them somewhere they could get adequate healthcare.

In two of the cases, lawyers asked for their clients to be transferred somewhere with specific medical facilities not on Nauru – such as a specialist child mental health facility – but did not spell out that it had to be Australia.

But in the other two cases, lawyers either asked explicitly for their client to be brought to Australia, or for an order that they not be removed from Australia.

That involved asking the government to exercise a statutory power, which meant the cases were barred from being brought in the Federal Court, the judges found.

Most of the 50 cases were started as urgent proceedings seeking immediate removal orders, and remain open before the court.

In a number of the 50, lawyers may now have to apply to amend their case to ensure the orders bringing their clients to Australia are valid. The judges declined to say whether those cases, once amended, could continue in the Federal Court.

The National Justice Project and Maurice Blackburn, the two firms representing the refugees, said lawyers were currently reviewing the decision to determine the best way forward.

National Justice Project director George Newhouse said that the only reason the system before the medevac law worked was because lawyers, doctors and case workers were bringing these court cases to force home affairs minister Peter Dutton to transfer people to safety.

“The minister is still looking for ways to subvert legal processes and resist medical transfers,” he said. “The needless human suffering, and waste of court resources, is staggering.”

Maurice Blackburn principal Jennifer Kanis said the government’s approach to this litigation would “see further delay in the delivery of much-needed treatment for those concerned”.

“It will also clog up the courts and places an adversarial process at the centre of what should be a discussion about health and medical need,” she said.

The government was ordered to pay the applicants’ costs.