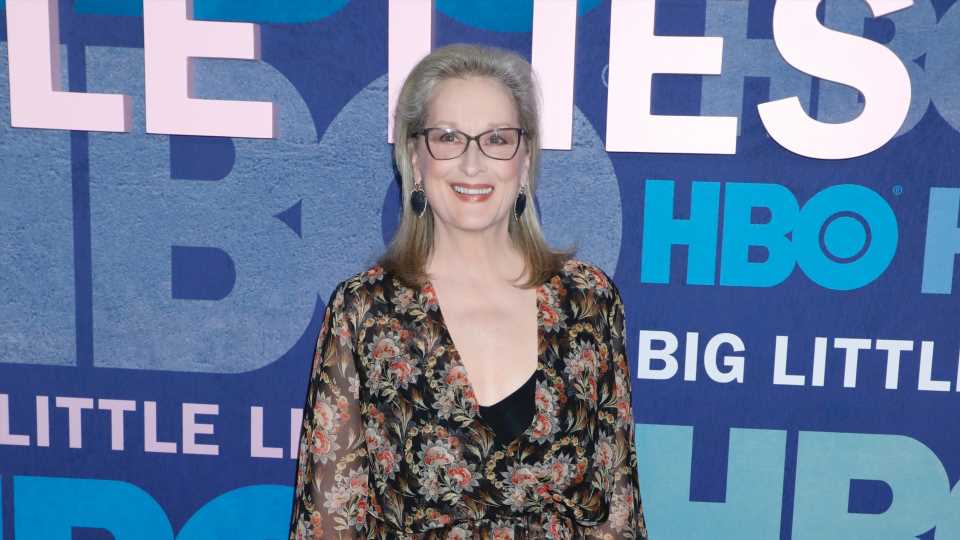 This Sunday, we sat on the edge of our couches watching Big Little Lies with bated breath: The scene was set, the ice cream in hand. And then… the ice cream throw didn’t happen. Thankfully, Meryl Streep has revealed where to watch Big Little Lies’ ice cream scene — because let’s be honest, watching her peacefully part ways with Reese Witherspoon just wasn’t the dramatic conclusion we were craving. Mary Louise needs to be taken down a peg or two, and while Madeline assaulting her in the street may not be the wisest move, it would certainly be the most fun to watch.

When Streep spoke with Entertainment Tonight, at the BLL season 2 premiere, she revealed that Witherspoon’s ice cream throw hadn’t made it into the final cut of the season. “[Reese] just told me it’s not in the show!” Streep shared. “It’s [going to be] in the DVD extras.” So, it likely won’t be publicly available for a few more months, but at least it hasn’t disappeared entirely.

While some fans seemed to know in advance that the scene wouldn’t make it to air, others clearly did not — and they didn’t hesitate to share their distress. “I AM OUTRAGED. I NEEDED THIS,” one writes. “THIS IMAGE THE BIGGEST LITTLE LIE OF THEM ALL,” another adds.

Witherspoon has referred to shooting this particular scene as “a Top 5 moment in [her] career,” and teased the scene on Good Morning America. “I might or might not have thrown an ice cream cone at Meryl Streep. In a scene, ’cause she made me mad…” Witherspoon said coyly. “And I hit her! Like, I nailed it! She turned around and she was like, ‘Yeah you got me.’” We’ll believe it when we see it — coming soon to a DVD player near you.