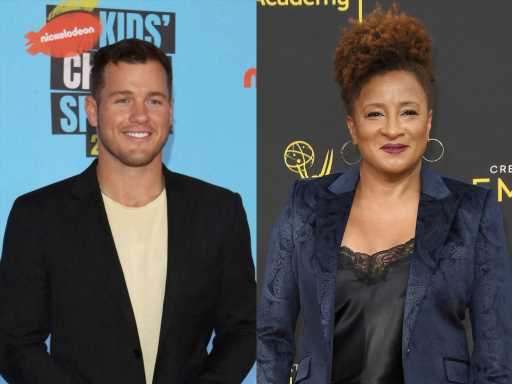 In today’s pop culture landscape, we have inspiring LGBTQ celebrities who are coming out at younger and younger ages — like YouTube sensation JoJo Siwa who came out as gay in 2021 at age 17, or Zaya Wade, the transgender daughter of Siohvaughn Funches and Dwyane Wade, who came out to her parents at age 12 but (according to dad) has known her gender identity since she was 3 years old. Our current climate has by no means eradicated the homophobia that just a few decades back was as commonplace to sit-com TV as a laugh track, but the progress is undeniable, as we remember the generations of LGBTQ stars who hid their true identity for fear of being blacklisted from the business, jeered in the press, or alienated from their loved ones. 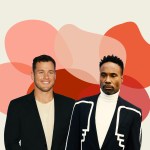 
All the Openly Gay Male Celebs Who Are Out, Proud & Smokin' Hot

Celebrities like Colton Underwood or Caitlyn Jenner who came out later in life, undergoing some time in the public eye perceived to be heterosexual or cisgender, unilaterally tend to express relief at living more honestly, even as they now grapple with the stigma they’d always feared, as well as the very real discrimination they know they will face from certain individuals and communities. In 2018, Sir Ian McKellen, who came out at 48 years old, tweeted in honor of his three-year anniversary of living as an openly gay man.

“I’ve never met a gay person who regretted coming out — including myself,” he wrote. “Life at last begins to make sense, when you are open and honest.” We commend all these stars’ bravery in trusting the public with who they are and paving the way for others to do the same, whether it’s at 15, 30, 45, or 75 — it’s never too late to start living your truth.