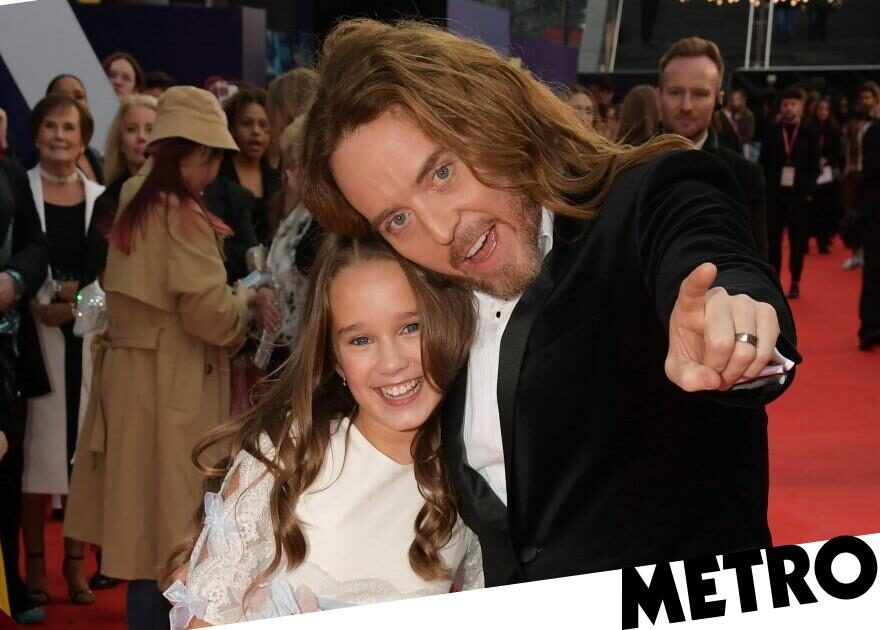 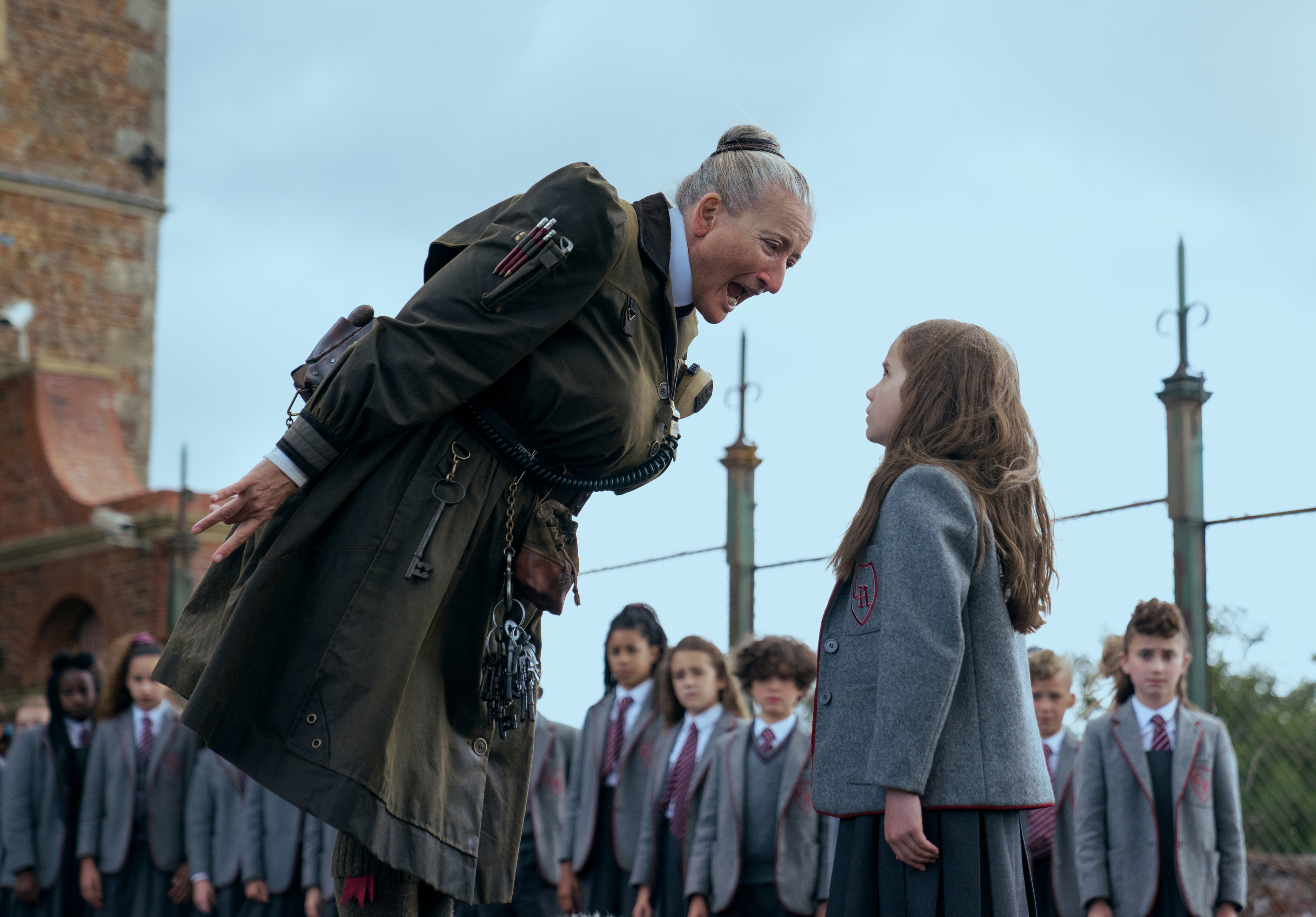 Tim Minchin has responded to the furore over Matilda the Musical not being available to UK and Ireland viewers on Netflix.

The musician helped transform Roald Dahl’s beloved children’s book into a musical, first performed in 2010, and which has now been adapted into a film boasting a star-studded cast and hugely positive reviews.

Fans in the UK and Ireland were given an exclusive cinema release of the highly anticipated film, which hit the big screen on November 25, while its theatrical debut in the US followed on December 9.

However UK viewers had been expecting the movie to land on Netflix on Christmas Day, as it had everywhere else in the world – but that was not the case.

Instead, viewers in the UK and Ireland will not get to watch Matilda the Musical from the comfort of their own home until summer 2023, leading to complaints online – and Tim has now responded to the backlash.

Taking to Twitter, he said he had received ‘a lot of messages from people’ who were sad and angry about the move, and that he was ‘sorry,’ adding: ‘It wasn’t up to me.’

He added, however, that ‘as filmmakers we would prefer audiences to see the film in a cinema.’

Tim explained: ‘The large format and excellent sound do justice to the incredible detail of the work. I know not everyone can afford it, but if you can, and you’re a fan of the musical, I do think being in the UK – the only place in the world where it got a proper cinema release – is a good thing.’

The star also explained that Matilda the Musical was funded by Sony as well as Netflix, and as Sony is not a streamer, it ‘retained the rights to release the movie in the UK in the traditional manner.’

‘There is just no f***ing downside to Matilda. It hasn’t hurt anyone. It employs hundreds of people. It makes money for charities and it puts good ideas in the world that have stood up really well,’ he said.

The stage musical won nine Olivier Awards after it opened in 2011, setting a record for the time.

Matilda The Musical is currently in cinemas in UK and Ireland.